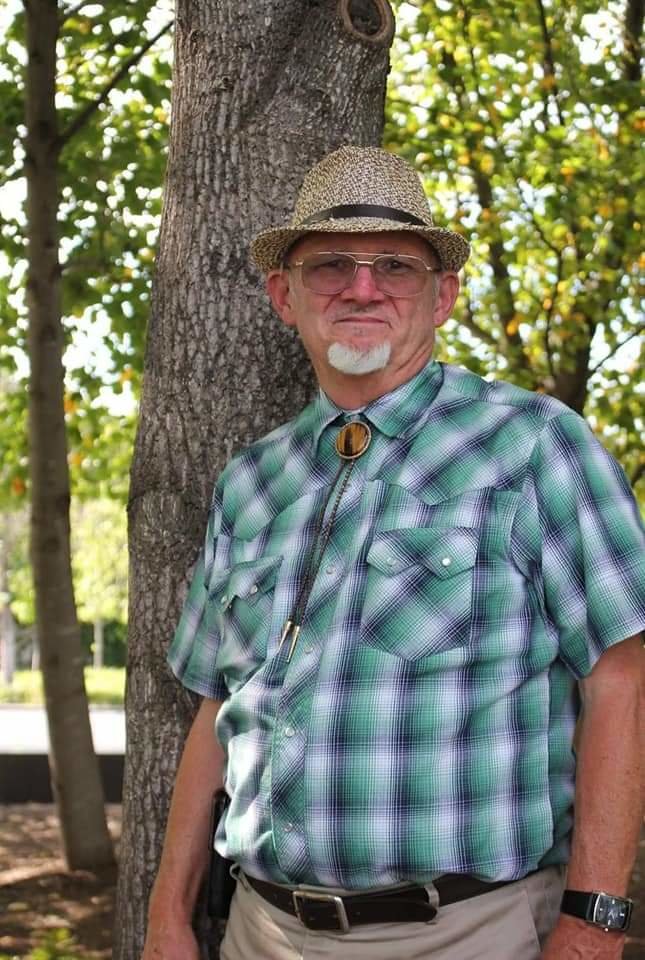 Ricky "Rick" Leroy Lewis of La Mesa, CA passed away peacefully in his sleep the morning of September 30, 2020 following a long battle with lung cancer. He was 73.

Rick Lewis was born June 8, 1947 in South Bend, IN, the only child of Donald Lee and Betty Lou (Cassell) Lewis. He relocated to Sepulveda, CA with his father Don at the age of fifteen and attended James Monroe High School. During this time, he met Judy Kimball, whom lived down the street from him. He graduated from Monroe High School in June 1965 and served our country in the United States Air Force from April 12, 1966 to February 6, 1970 as a Weapons Control System Mechanic. Rick rose to the rank of Sergeant and was stationed at Davis-Monthan AFB, in Tucson, AZ.

He married Judy Kimball on June 21, 1969, and was married to her for 46 years, residing in Encino, CA until her passing in September 2015 of ALS. Together, they had five children: Rick Lewis (Debbie Horne) of Bakersfield, CA; Steven Lewis (Kseniia Shatalova) of Los Alamitos, CA; Heather (Jason) Baumgardner of Holly Springs, GA; Amanda Lewis of Simi Valley, CA; and Joshua Lewis of Van Nuys, CA. He was the proud grandfather of 11, and great-grandfather to 2.

In December 2015, Rick relocated to San Diego, CA where he met Karen Conforte, whom he married on August 24, 2019. Theirs was a beautiful love with both bringing the other a love they had not previously experienced. Through his marriage to Karen, he gained an additional 5 kids, 17 grandchildren, and 10 great grandchildren.

Rick worked in the aviation industry for over 45 years on numerous high profile projects for companies such as Northrop Grumman, Lockheed-Martin, and The Jet Center, as well as for various other companies over the years.

For the entirety of his life, Rick was a devout Christian, becoming ordained in ministry in March of 1973. He was active in every church he attended, from leading worship services to leading prayer and growth groups. Most recently, he was a member of The Grove Church in San Diego, CA, where he served as a greeter and led men's growth groups.

Anyone that met Rick fell in love with him easily. He was a people person, loving to make people laugh, and at times, was a bigger kid than most kids. Ever the positive ray of sunshine, he never had a negative word to say about anyone, and was a man known to greet everyone with big smiles and hugs. Rick also had a passion for traveling and was especially fond of long drives by the ocean, often with no real destination in mind.

Not someone that wanted anyone to worry about him, or be concerned with his problems, many people in his life were not aware that he had cancer these past 5 years.. He was especially blessed to have had great doctors, but more importantly, a positive outlook and deeply rooted faith which are- without question- what allowed him to have such a great quality of life amidst such a long battle with cancer. He surpassed odds, and defied expectations by all medical standards.

His loved ones are incredibly grateful that he left this world like one could only hope- in his sleep and suffering no pain. God was gracious to him throughout his illness, and we believe used him to minister to others in the midst of his greatest trials. Rick lived fully, loved deeply, and will be incredibly missed by all who knew him.

His final resting place will be Forest Lawn in Hollywood Hills, CA.

Share Your Memory of
Ricky
Upload Your Memory View All Memories
Be the first to upload a memory!
Share A Memory