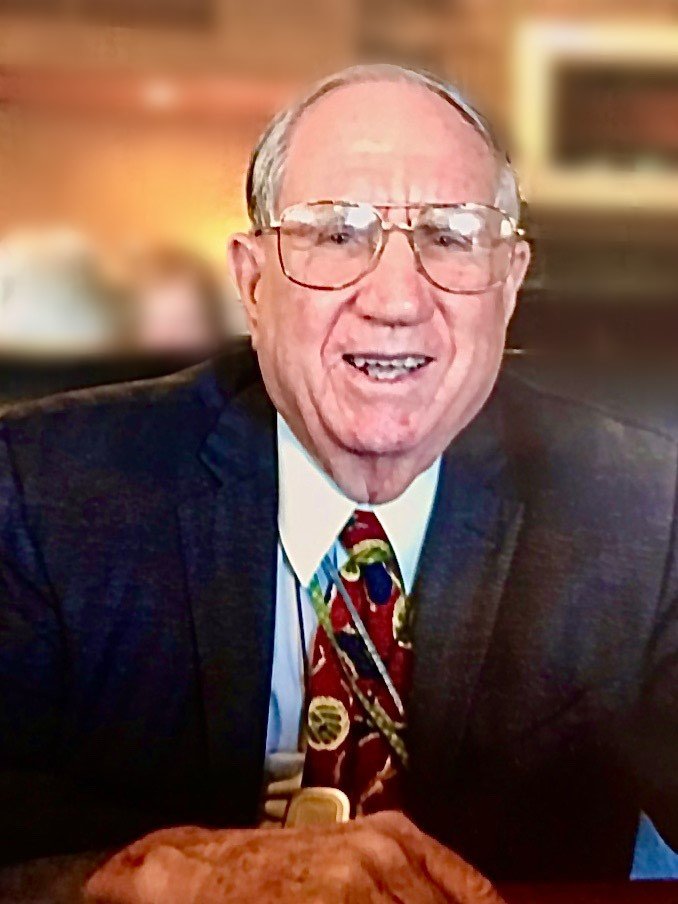 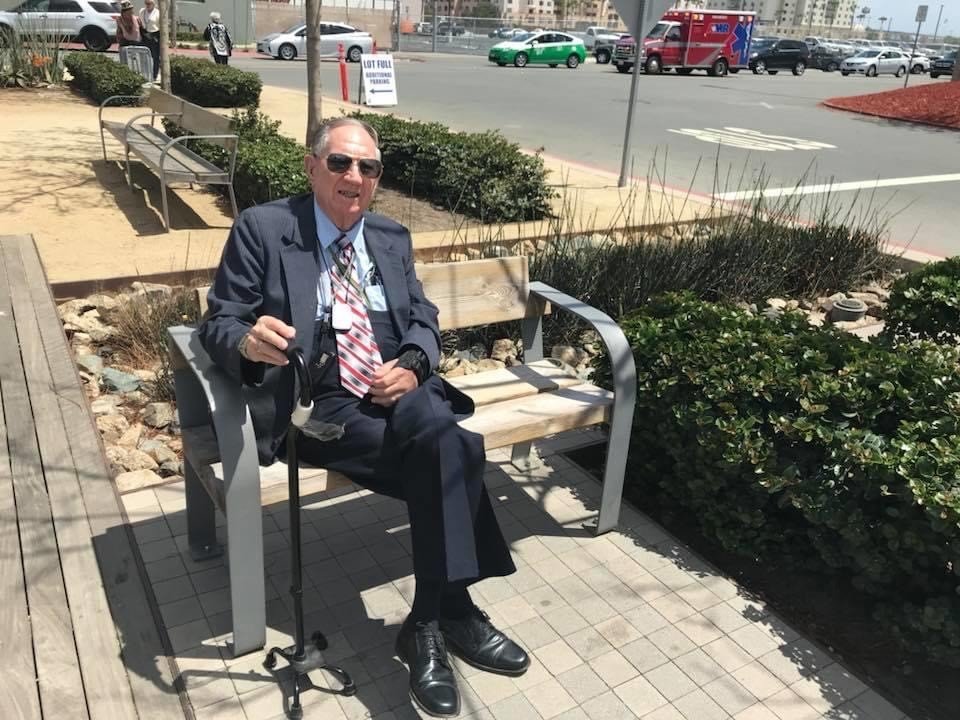 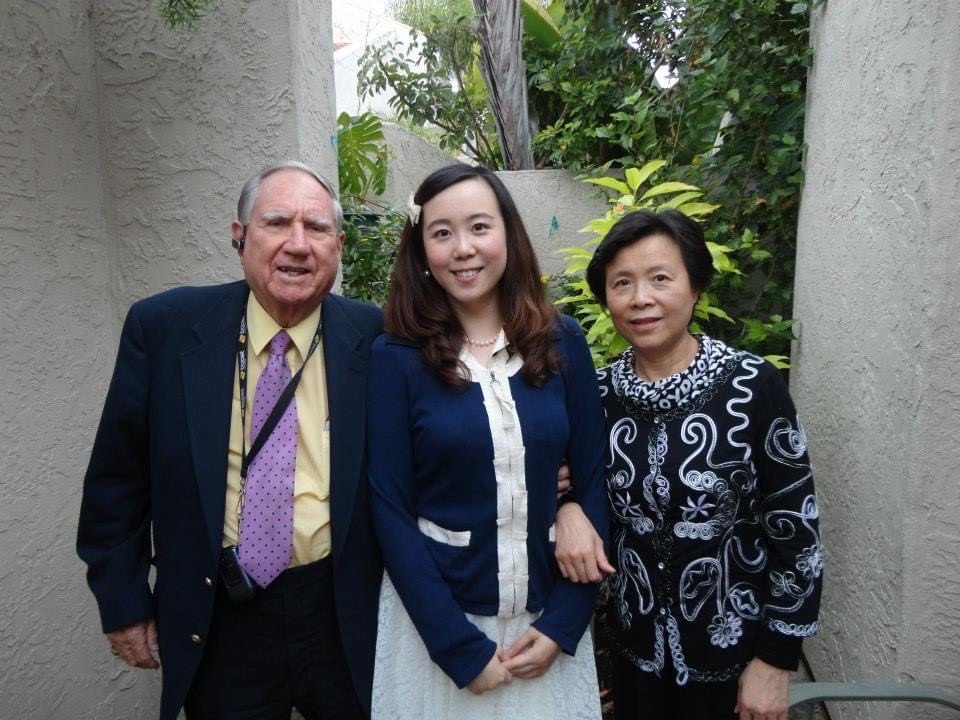 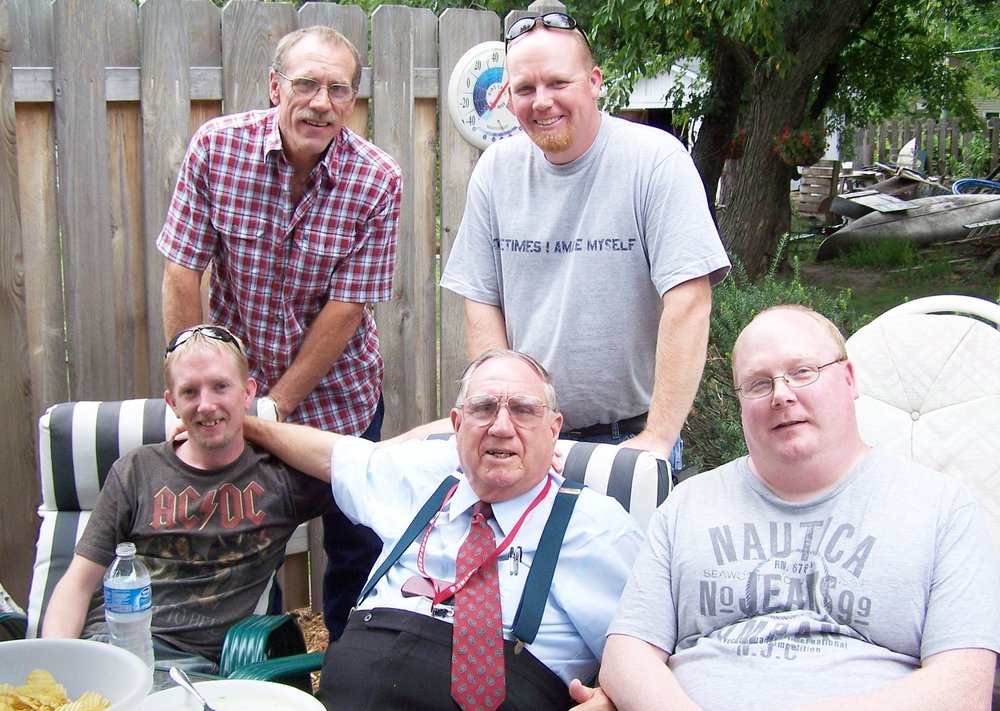 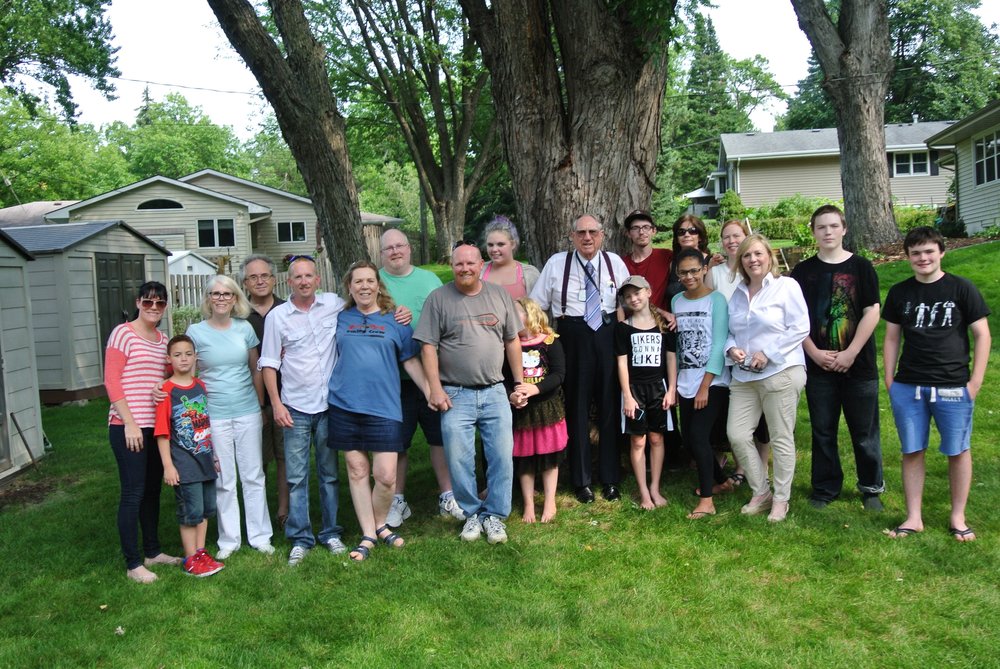 Al served in the United States Navy from 1943-1946 including service in the Pacific during World War II.

After his naval career, Al was a long-time resident of Minneapolis, MN and then moved to San Diego in 1974. He worked at the Naval Ship yards as a welder until he became a business owner of a flooring company. He was a kind, decent and giving man whose work ethic carried him into his 94th year. Highly motivated, he enjoyed good conversation with his customers and friends. He loved people and history was his passion.

Interment and Military Burial Services will be held at Miramar National Cemetery.

We treasured your strength, your kindness, your integrity and your boundless love. Although our hearts are broken, we are all so blessed to have had you and to have loved you.

Share Your Memory of
Albert
Upload Your Memory View All Memories
Be the first to upload a memory!
Share A Memory
Plant a Tree