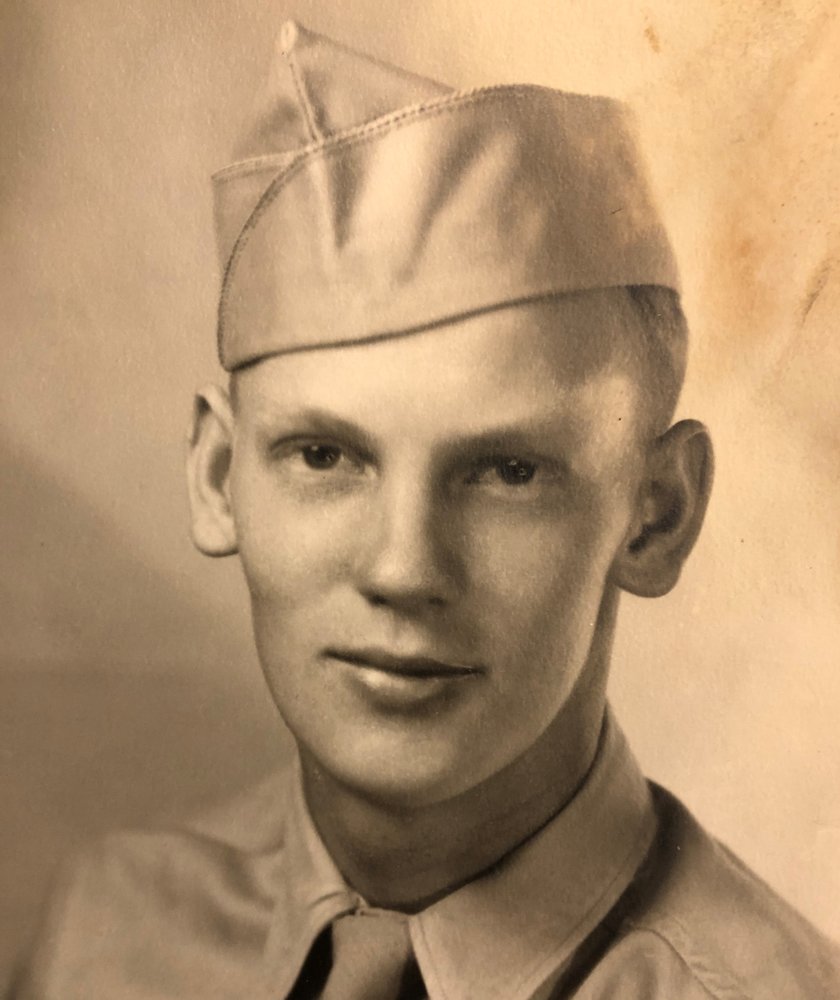 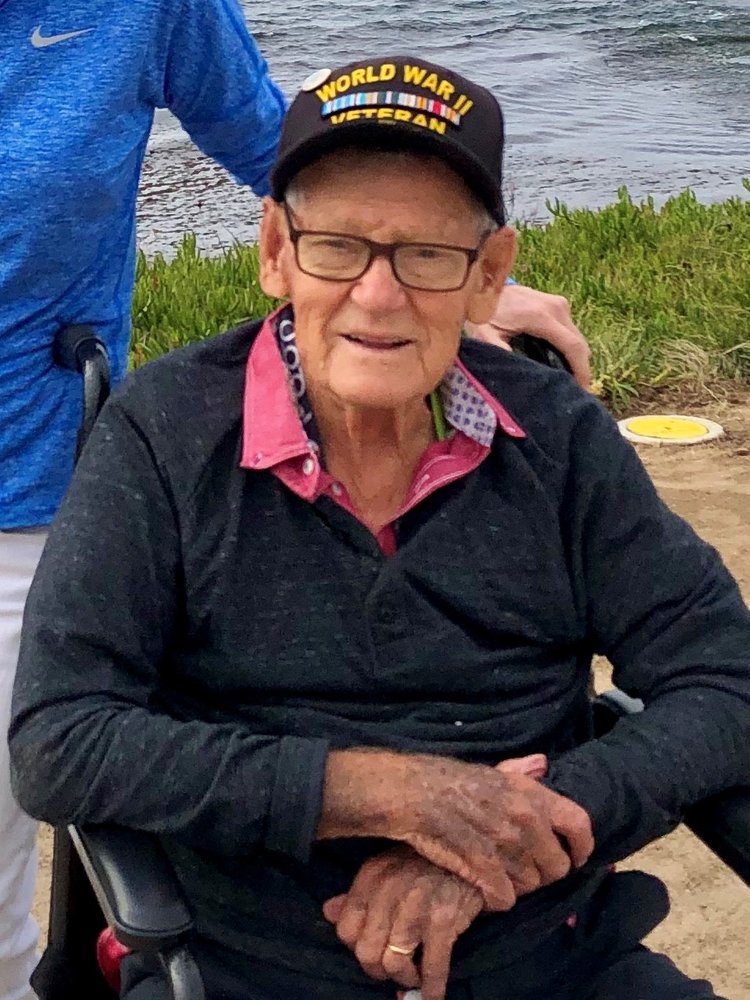 Everett Kaukonen, age 93, passed away on January 24, surrounded by his family after a short illness. A funeral will be held at Miramar National Cemetery, 5795 Nobel Dr. San Diego on Monday, April 20 at 11:30 am and a Celebration of Life will be held at the La Jolla Community Center, 6811 La Jolla Blvd. at 12:30 pm.

Born in 1926 in Walkerton, Pennsylvania, Everett grew up on a dairy farm speaking Finnish and attending a one-room school. He served in WWII in the First Cavalry Division in the Occupation of Japan. After the War he attended Penn State on the GI Bill and earned his master’s degree in Geophysics. Standard Oil sent him to Venezuela where he met the love of his life, Anne-Marie, who had come from Belgium to visit her brother who was also a geophysicist. They married in Maracaibo, Venezuela and made lifetime friends. In 1961 Everett joined General Dynamics and spent the rest of his career in guidance analysis of rocket launches. He retired in 1991 and continued to enjoy life of tennis, hiking, classical music, opera, travel, volunteering and especially time with family. Everett is remembered as a man of integrity and intellect and was a wonderful husband, father and grandfather. He is survived by Anne-Marie, his wife of 61 years, his children Philip (Brigitte) and Larisa (Derek) and four grandsons: Adrian, Thomas, Daniel and Nicolas.

You may donate to UNICEF or to any charity of your own choice, in honor of Everett Kaukonen, thank you.

As of 4/13/2020, the services for Mr. Kaukonen are postponed until further notice. Please check back later for updated service information.

Share Your Memory of
Everett
Upload Your Memory View All Memories
Be the first to upload a memory!
Share A Memory