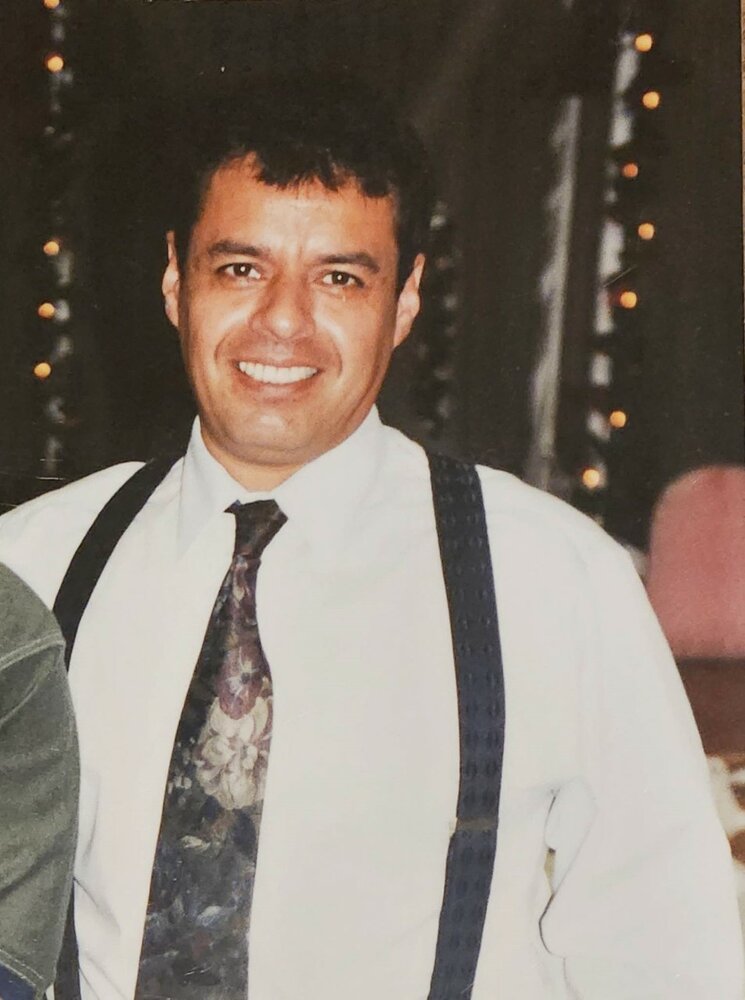 David Richard Buso, aka, “Cub,” son of Jesse and Henrietta Buso of La Mesa, California, passed away on December 13, 2022.

In his younger years, David was an altar boy at his church on Sundays, and on other days he was fearless and loved showing off. One time his skills won him a new bike. He continued bike riding, taking distance rides as far as Oceanside and occasionally to the beach with his sister. He also rode motorcycles when camping with family and friends at the Sand Dunes in Mexico or out at the desert. David was adventurous and loved traveling. His first adventure was backpacking to Yosemite in the winter snow. Then his love for the ocean led him to become a commercial tuna fisherman where he was able to visit many different places, with Costa Rica being his favorite. At home, David was a carpenter by trade, working many years with his father. With a passion for adventure and his curiosity to see the states, he decided to use his carpentry skills away from home. One day, he packed up his Volkswagen and drove to Ohio then Canada to work as a carpenter through the winter. In his spare time, David enjoyed creating things with his hands. He acquired a few hobbies like making pottery on the potter's wheel and stained glass.

David loved his family. He never let a day go by without letting you know that he was, “good,” that he was happy, “because I'm so blessed,” he would say, and he never forgot to tell you, “I love you.” He also enjoyed being around people and was always friendly to everyone and anyone he saw. He was a sincere, kind, and gentle soul, who was caring and thoughtful of others. Anything he had was yours if you needed it.

David's greatest blessing was his mother, who cared for him always his entire life. He is survived by his mother, Henrietta Buso, sister and brother-in-law Robert and Ramona Whittle, nephew, two nieces, great-niece, and his loyal companion, his dog, Daisy. He is preceded in death by his father, Jesse Sr, sister Catherine, and brother Jesse.

David was truly grateful for every day he lived and appreciative of everything and everyone during his lifetime. He will be lovingly remembered and missed but will remain in our hearts forever.

To send flowers to the family or plant a tree in memory of David Buso, please visit Tribute Store
Sunday
15
January

Share Your Memory of
David
Upload Your Memory View All Memories
Be the first to upload a memory!
Share A Memory
Send Flowers
Plant a Tree