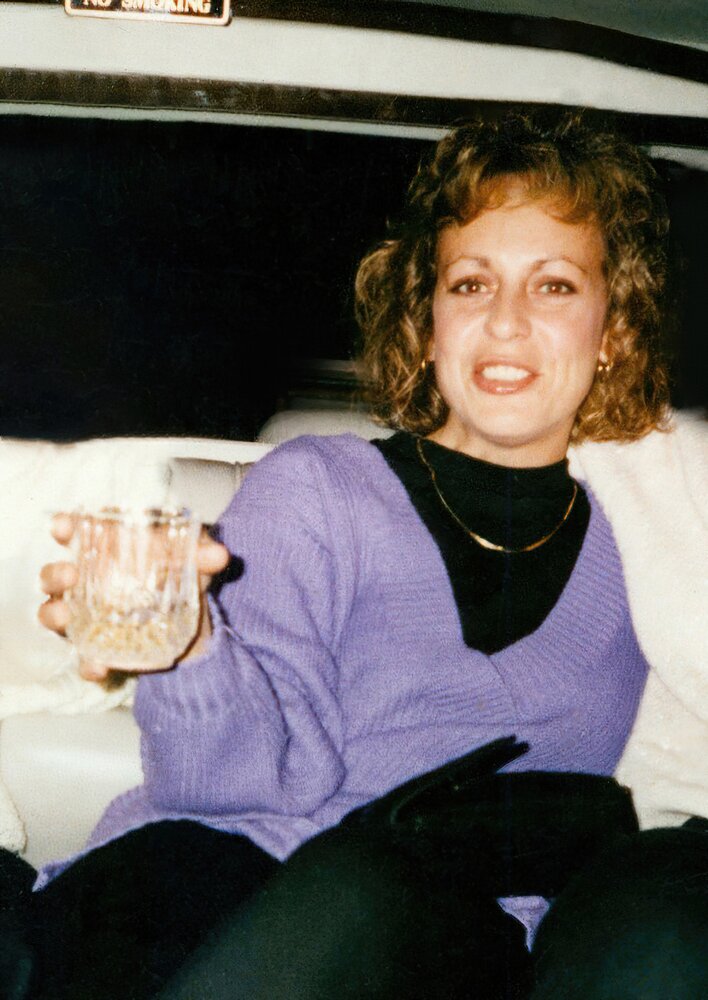 Penny was born on October 9, 1957, in Chicago, Illinois to mother Jean Gillie and father Albert Gillie.

Penny was preceded in death by her parents Albert and Jean, her brother Bruce, her sister Nancy and her nieces Danielle and Theresa.

Penny loved her family more than anything and took great pride in taking care of her granddaughter during the week for the first four years of her childhood until she began Preschool. She loved her many sisters and brothers and valued her relationships with each of them. She was kind and caring and always helped others when she could by preparing a hot meal or lending a listening ear. Penny was genuinely happy to spend time with her people. She always thought the best of everybody and didn't believe in passing judgment upon others. Penny was known by her friends, coworkers and family for her famous cookies and fudge platters during the Christmas season.

Penny was a retail worker by trade, and looked back fondly on the many years she spent working for Price Club in Escondido. She was loyal, honest, and hard-working, and she took special care to be friendly with retail workers at businesses she frequented. Everyone who met Penny throughout the years loved her.

In lieu of flowers, donations may be made in Penny's honor to; Breast Cancer Research Foundation (BCRF); Susan G. Komen Foundation; or Make-A-Wish Foundation.

To send flowers to the family or plant a tree in memory of Penny Plummer, please visit Tribute Store
Print
Sunday
1
May