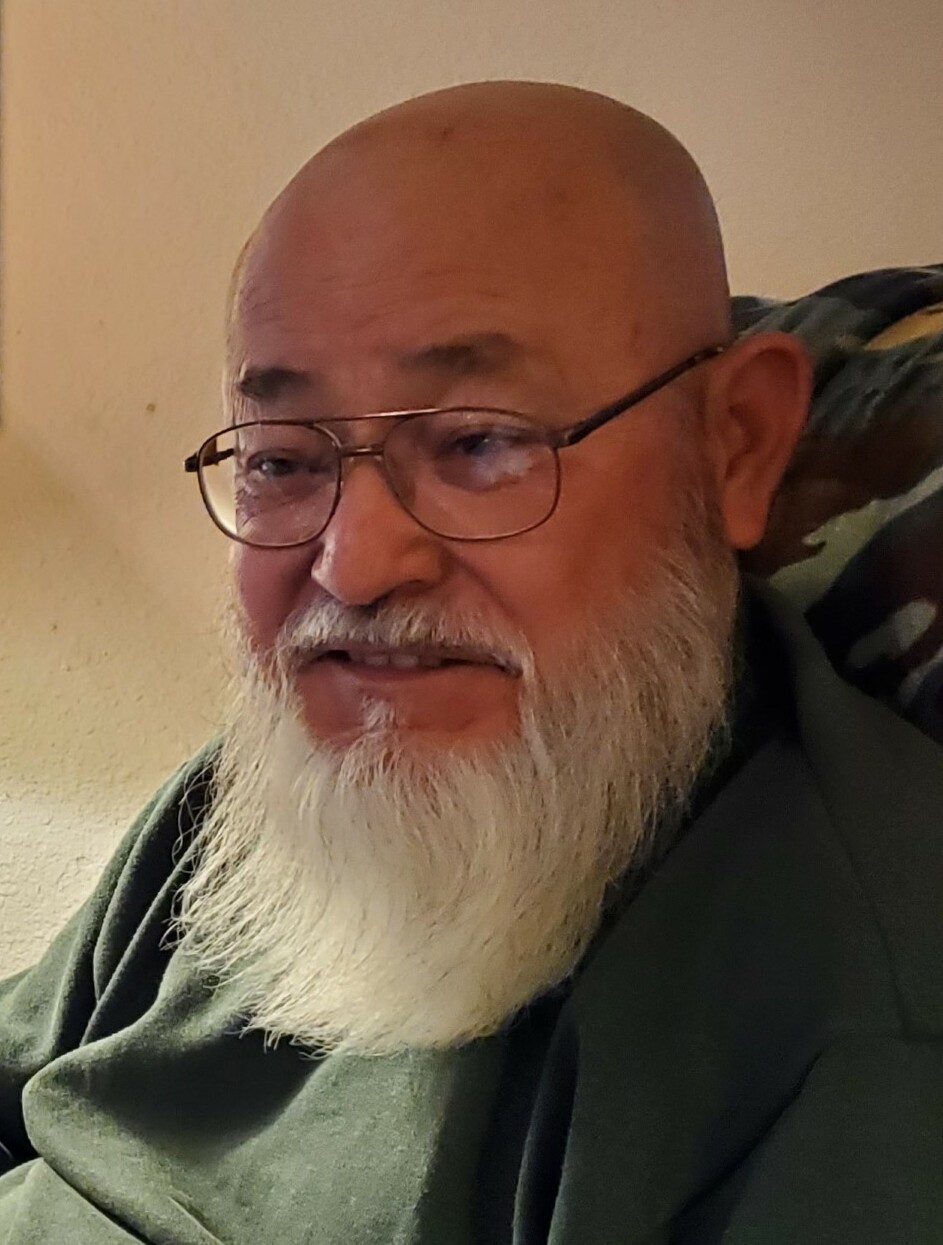 Richard was born on Sept. 19, 1950 at Foster Memorial Hospital in Ventura, CA to Knox and Manola Takasugi. He was raised in Ojai, attending the local schools. He graduated from Nordhoff High School in 1968.He was active in cross-country, basketball and track. He attended Ventura Junior College from 1968 to 1971. He was on the track and crosscountry teams. This is also where he met his future wife, Melodee Main. They were married in 1971, after he graduated and then enlisted in the Navy. He was stationed at Port Hueneme with the SeaBees. While there, he had deployments around the world. In 1975, he was accepted into the Naval Enlisted Scientific Program (NESEP), which chose recommended enlisted personnel to go to college for bachelor’s degrees. He was sent to University of New Mexico for his degree in Mechanical Engineering. Upon graduation, he was commissioned as an ensign. He and his family were then sent to San Diego, where he was first stationed on USS Frederick, LST. He served on several LST’s and then was assigned to Naval Beach Group, Coronado, CA. He was responsible for supervising the training of Western Pacific amphibious ships until his retirement in 1994. After retirement, he worked in construction for several years, then in 1999, started his favorite job: working as a maintenance man at Indian Hills Camp in Jamul. He said it was the best job because he got to play with power tools and get dirty. He retired from there in 2014, after knee replacement surgery. He then joined his wife working at Jamul Community Church’s food pantry until his death. Rich and Melodee were active members of Jamul Community Church after moving to Jamul in 1983. He helped build the new sanctuary, served as a kitchen worker for women’s retreats, and other activities including family camp outs, Easter setup.. They enjoyed traveling, especially to Alaska. A trip that was a “bucket list” was visiting Israel in 2019. He is survived by his wife Melodee, sons Ryan (Anna) of Carnation, WA, and son Ross (Melissa), of Jamul, sister Diane Mitchell of Kingman, AZ, niece Stephanie of Orange, CA, and many cousins.

He will be interred at Miramar National Cemetery on April 27.

Celebration of life will be at Jamul Community Church on April 30.

To send flowers to the family or plant a tree in memory of Richard Takasugi, please visit Tribute Store

Share Your Memory of
Richard
Upload Your Memory View All Memories
Be the first to upload a memory!
Share A Memory
Send Flowers
Plant a Tree