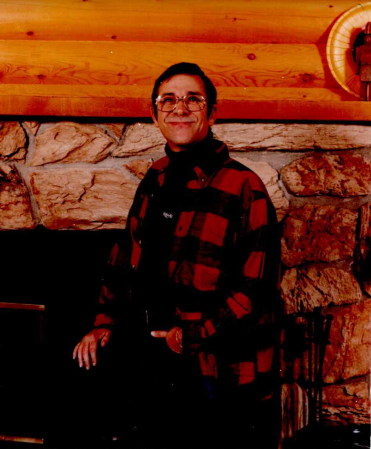 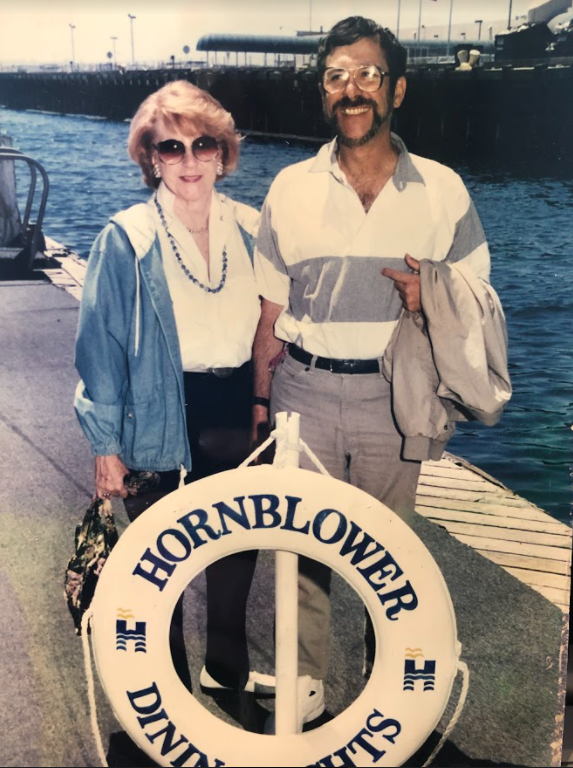 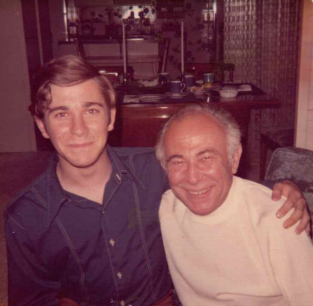 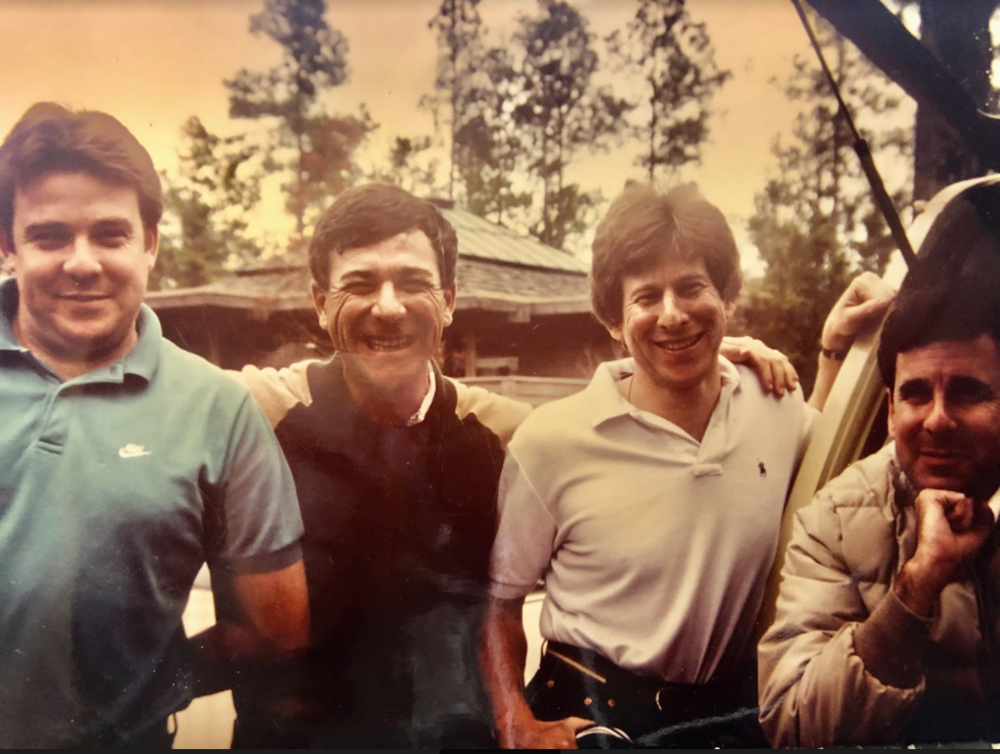 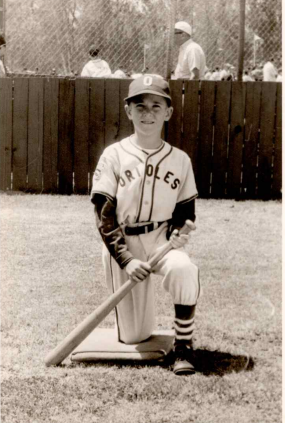 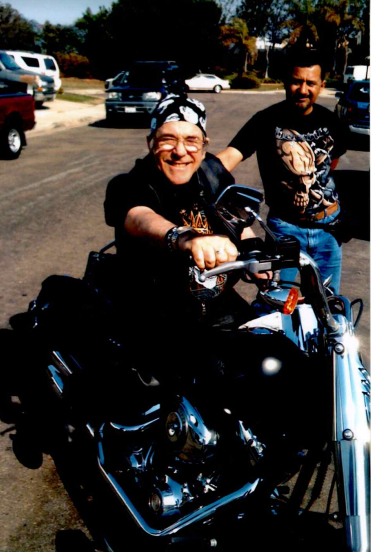 His early school days at Encino Elementary School were full and fun! He was a swimmer, played little league baseball, and loved caring for animals with his brothers, namely their dog Sugar. At an early age, Alan was diagnosed with a seizure disorder that resulted in health setbacks and developmental delays. As a young man, Alan moved into the Home of Guiding Hands, a community designed to support individuals with special needs, in San Diego, CA.

Alan taught us how to be happy. He took joy in simple things – joy in spending time with family and friends, joy in watching old classic TV and Padres baseball, joy in writing jokes and in creating beautiful coloring pages, and joy in riding on a friend’s motorcycle. He loved to swim and bowl and participated in local Special Olympics, receiving many awards and recognitions for his accomplishments. Most recently, Alan resided at and was cared for by staff at the Agape House in Chula Vista, under the direction of Amador Sagana.

We look to Alan for examples of perseverance and inner strength. Across the decades, he stubbornly fought on through health challenges and limitations that would crush many of us. He showed us what it is to be resilient… to keep on going day after day, long after others have given up. Alan was a hero who smiled through adversity and found joy in giving gifts and in making others laugh!

Alan is survived by brother Howard and his wife, Roxana, brother Mark, and brother Robert and his wife Cindy. He is also survived by a nephew, Jason (Kassey), three nieces, Lisa (David), Erica (David) and Lauren (Caleb), and eight great nieces and nephews who will dearly miss him.

Alan was preceded in death by a spouse, Candy Lewis, and by his mother and father, Charlotte and Sydney Lewis. In keeping with wishes of the family, Alan will be interred beside his parents at Hillside Memorial Park and Mortuary, Los Angeles, CA.

In lieu of flowers, memorials may be made to the Special Olympics of Southern California.

Share Your Memory of
Alan
Upload Your Memory View All Memories
Be the first to upload a memory!
Share A Memory