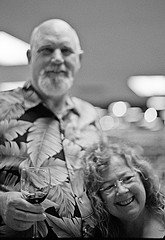 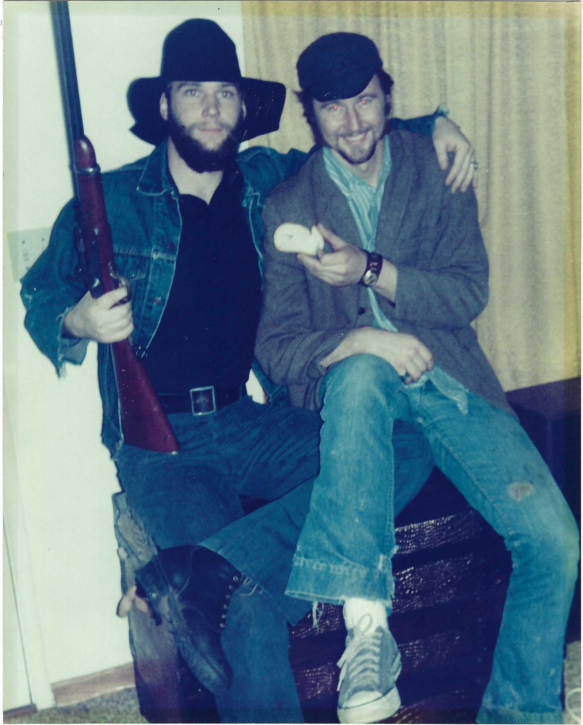 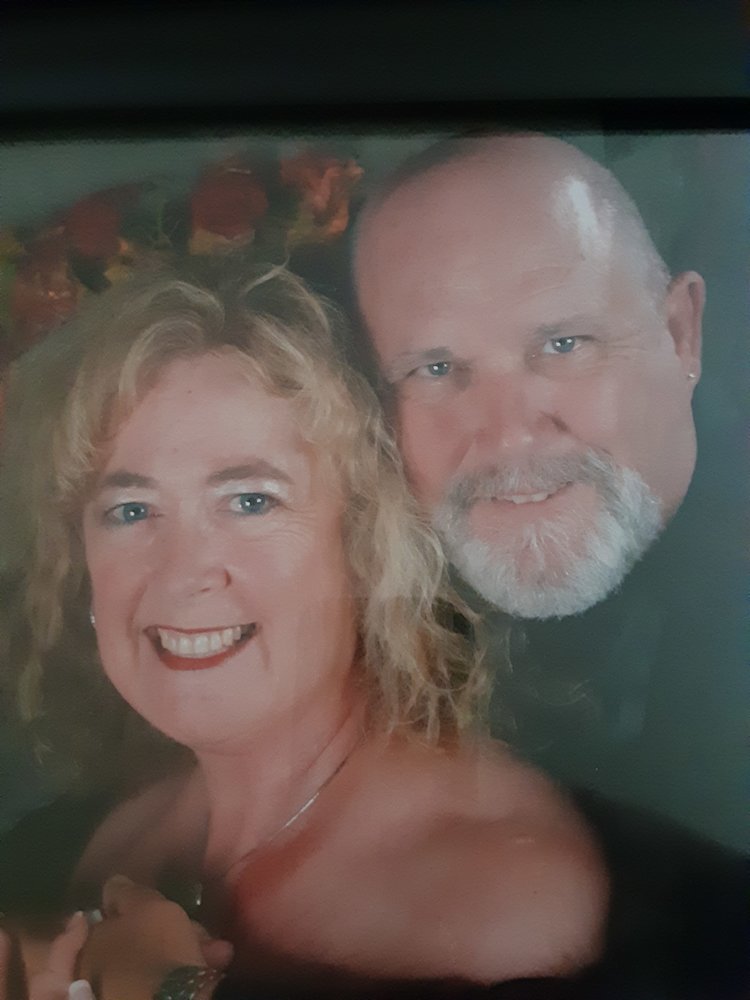 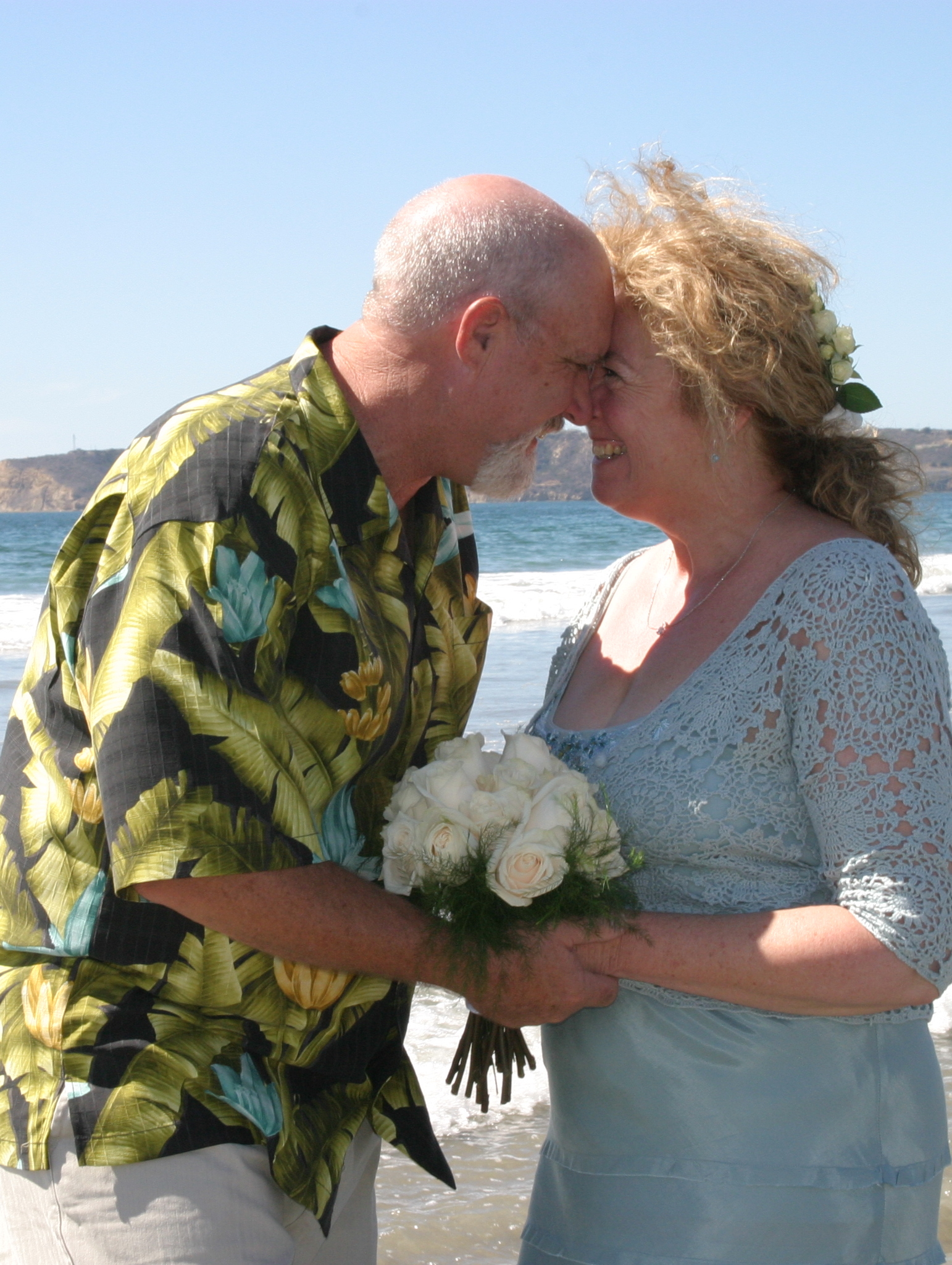 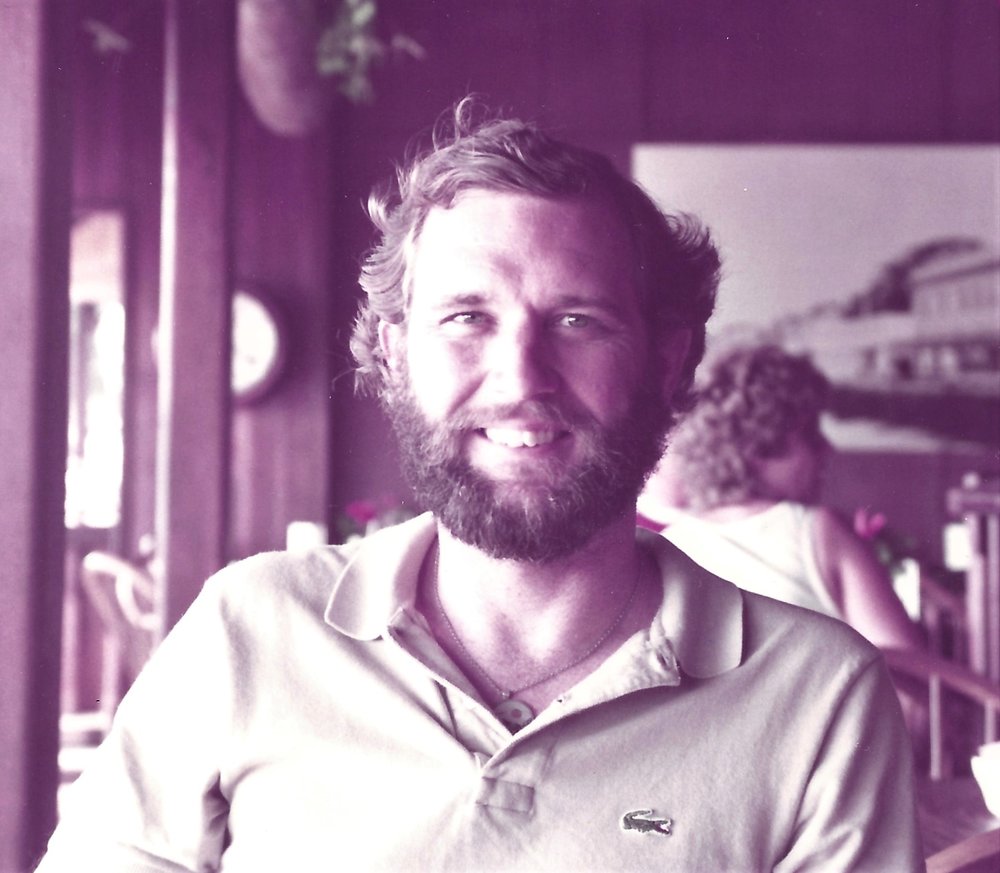 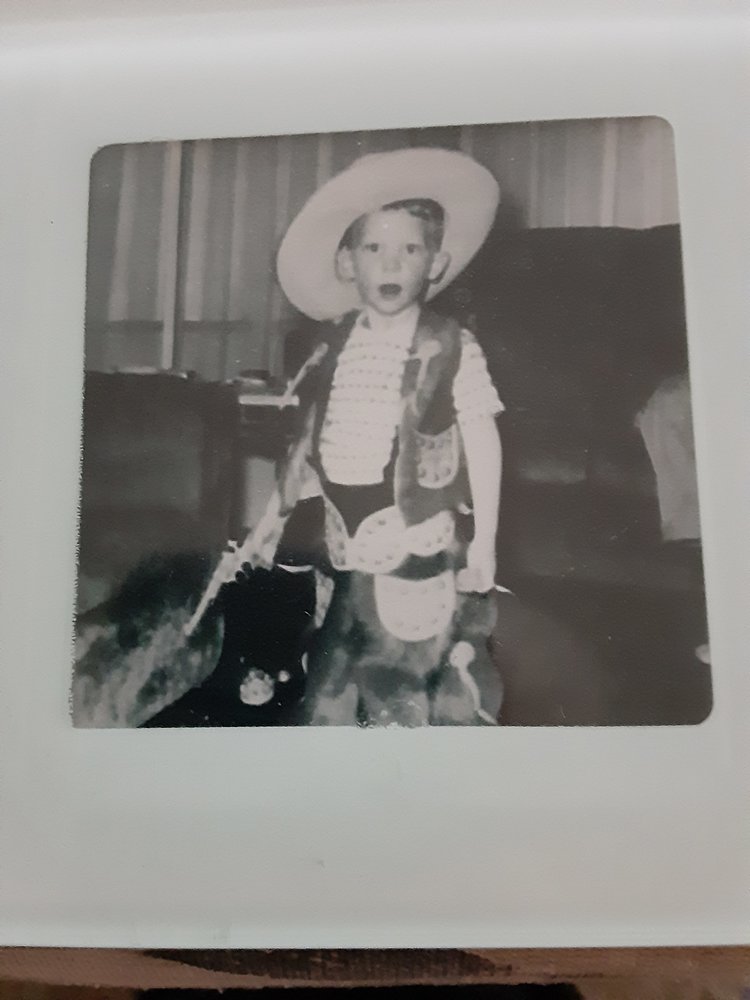 Thomas Arthur Catling was born on May 28th, 1951, in San Francisco, CA, to parents Thomas Catling and Bette Louise Catling.  The family moved across the Bay to the semi-rural community of El Sobrante several years later.

Tom described his childhood as happy, and remembered many hours playing outside with his younger brother Bill.  During Tom’s early life, he was also recruited for ongoing care of the horses in his father’s business.  When asked, he agreed that he was raised by Betty Crocker and the Marlboro Man!

Tom had a very sharp mind.  Growing up, he amazed many people because he had the ability to never open his school books, yet still aced the tests and got good grades.  Tom had a quick wit and was happy to share his thoughts with anyone and everyone he came into contact with.

After seven years in the nuclear Navy and two marriages (false starts, but learned a lot), Tom married the love of his life, “Miss Loveliness”, Susan Martin.  They met in high school, went to the junior prom together, and then drifted apart after six months.  They met again at the 35th high school reunion in 2004, then became a couple again in December of 2005.  Tom convinced Susan to move from the Bay Area down to El Cajon in the East County of San Diego, and they were married on the Coronado beach in October of 2007.  It was a perfect day!

Besides Susan, Tom’s passions included wine, wine tasting with friends, Mustang cars, car clubs, and a Hot Wheels car collection.  He also loved music, particularly classic rock, the blues, and great guitar players (no squeaking of strings accepted!).   Many people will remember his unique sense of humor.  One of his favorite T-shirts declared “Sarcasm, just one more service I offer.”

Shortly after Tom celebrated his 70th birthday, he had a series of sudden health issues that resulted in his death on July 17th, 2021.  He passed away in the evening, just as the sun was going down in a brilliant display of deep crimson-orange sunlight, with many tropical pink and blue clouds. The sunset was truly spectacular that day.

Tom will be cremated and his ashes interred at Miramar National Cemetery, a military cemetery in San Diego.  In lieu of flowers or other gifts, please consider donating to one of the following charities that provide services for veterans:  Disabled American Veterans (DAV), Second Chance, the Gary Sinise Foundation, or Fisher House Foundation.

Tom is survived by his wife Susan Catling, his brother Bill Catling of Riverside, CA, his sister Carrie Catling of Lima, MT, and, last but not least, his best friend since high school, Bob Davis of Vallejo, CA.  We will all miss him very much.

Share Your Memory of
Thomas
Upload Your Memory View All Memories
Be the first to upload a memory!
Share A Memory