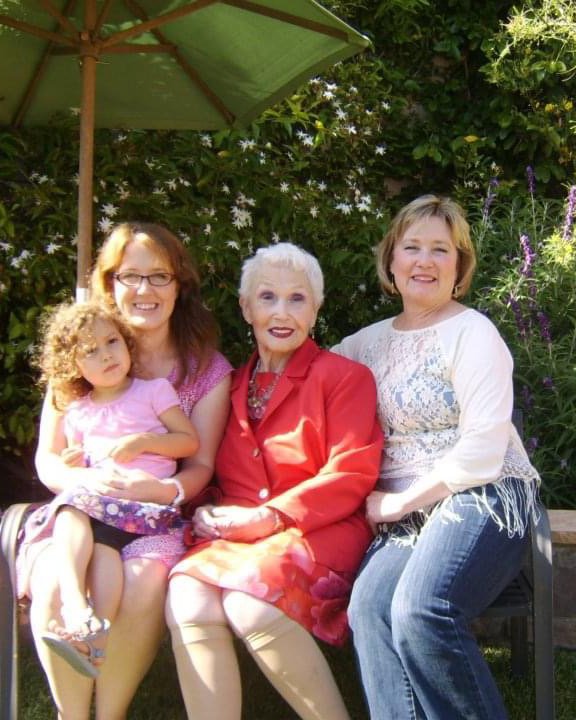 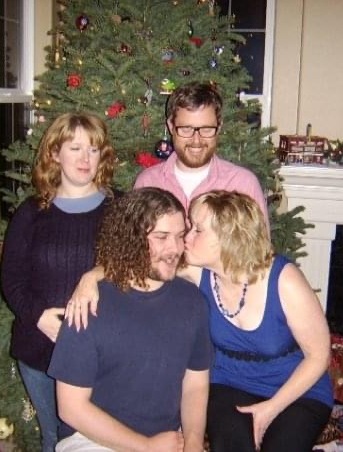 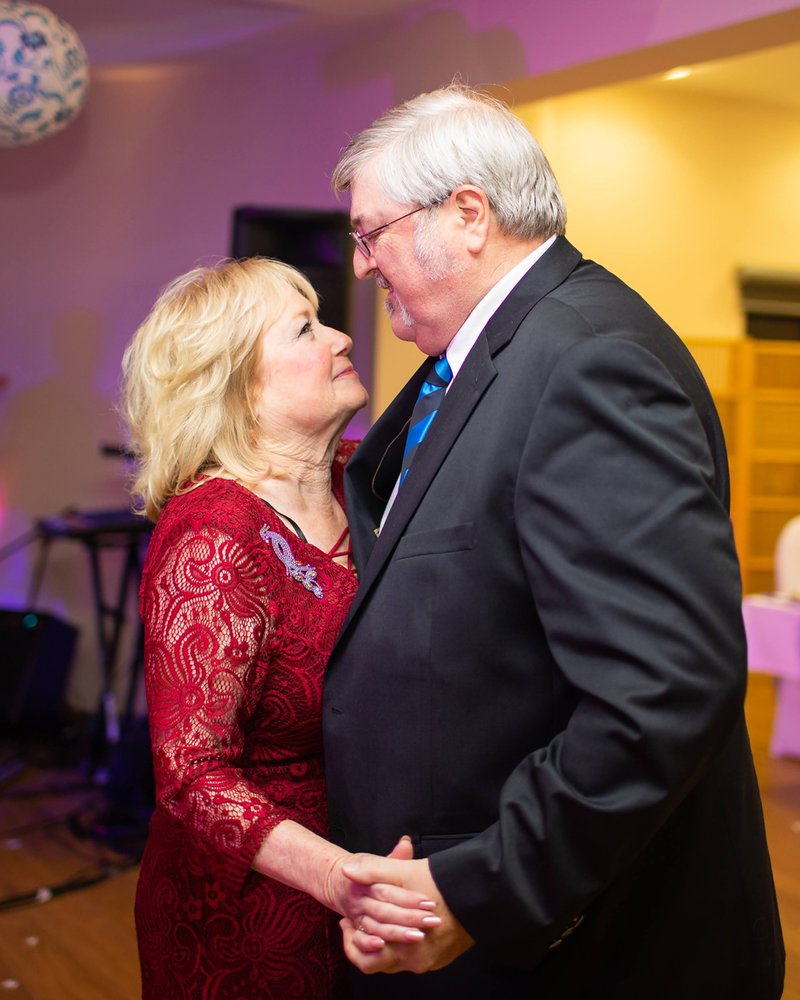 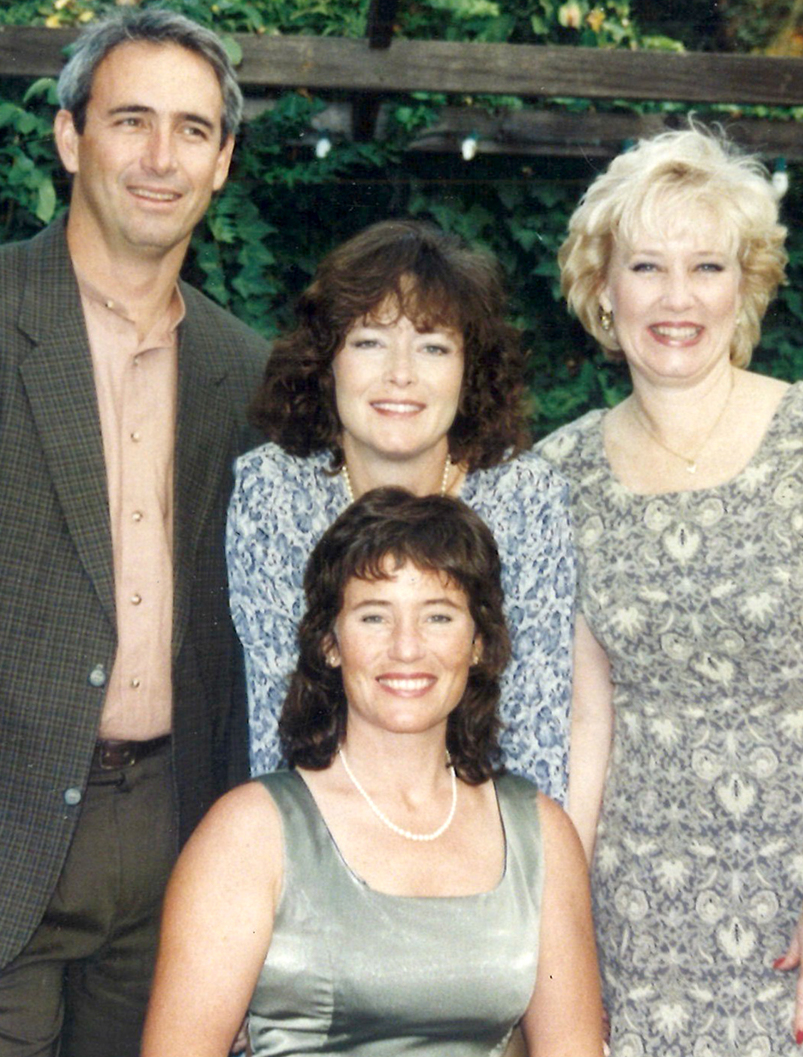 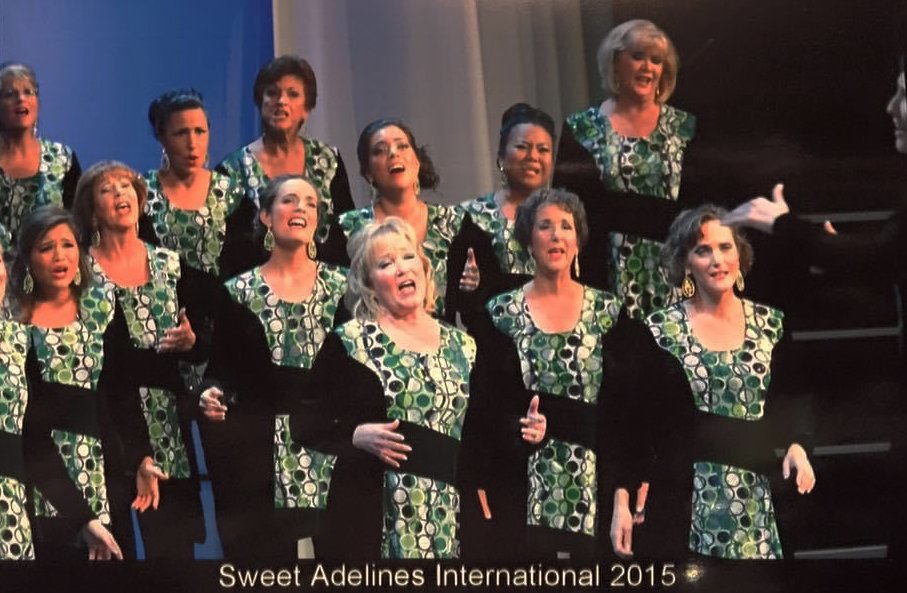 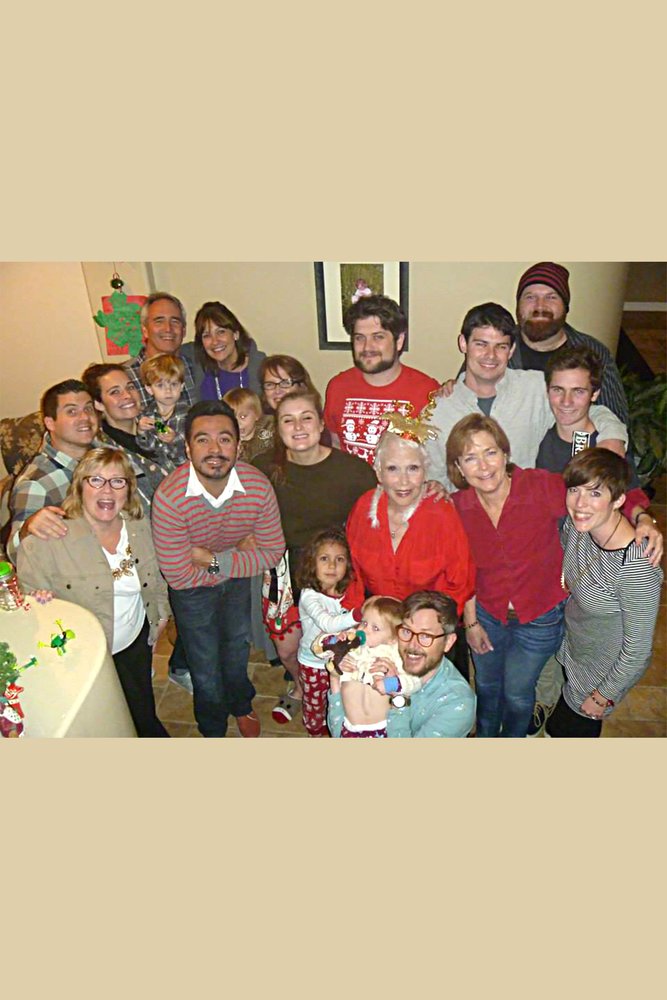 Julie Berryman passed away peacefully in her sleep at her home in Del Mar, CA on Thursday, May 27, 2021. She was born Julie Diana Schneider at Fort Riley, Kansas to Robert and Lorelie Schneider on July 2, 1953.
Julie was the oldest of 4 children, her brother Bob, and sisters Sallie Jane and Carole-Malia spent many hours together on family camping and skiing trips and developed shared memories, a love for the outdoors and family gatherings, which continued throughout Julie’s life.
Julie moved several times as a child until her father retired from the Marine Corps when the family settled down in Glendora, CA in 1964. Julie graduated from Glendora High School in 1971 where she was a member of the Drill Team and made life-long friends. She was also very involved in Girl Scouts, and spent her summers at Camp Conifer, first as a camper then as a counselor.
After graduating from Citrus College in 1973 she attended and graduated from San Diego State in 1975, where she received her teaching credential.
She married Karl Shadley in 1975 and had the twins Heather and Karson Shadley in 1978, but were divorced in 1982.
Julie moved to Del Mar, CA where she met and married Steve Berryman in 1985, they had their son Nicholas Berryman in 1988.
Singing and music were always an important part of Julie’s life. She joined the San Diego Chorus, a Sweet Adelines chorus, in 1998 and became an integral part of the organization. Her fellow chorus members referred to her as the “soul of the chorus.” Julie worked as a nanny and grew to really love the children and families that she cared for.
Julie had a creative and artistic spirit and a knack for connecting people who she felt could help each other. She maintained and nurtured friendships from childhood but remained open to letting new people into her heart. Julie seemed to carry an infinite capacity to love and care for others. She taught her children to love wholeheartedly.
Julie was fortunate to live right next door to her daughter Heather and her grandchildren Sebastian and Valentina and was involved in their day-to-day lives. She was looking forward to her son Karson and his family moving back to the US from Malmö, Sweden, where they have been living for almost 3 years. Her son Nicholas has lived in Wroclaw, Poland since 2016 and was married on June 5, 2021—a wedding Julie and Steve planned to attend together, Julie was very excited to have another daughter-in-law to love.
She is survived by her mother Lorelie Miller, her husband Steve Berryman, her daughter Heather (Marcos) Tovar and their children Valentina and Sebastian, son Karson (Mary) Shadley and their children Beatrix and Grover, son Nicholas (Paulina) Berryman, her brother Bob (Maggie) Schneider and their children Natalie (Chris) Pring and children Van and Travis, and Mitchell Schneider, sister Sallie Jane (Greg) Super and their children Bailey Super and Brett Super, sister Carole-Malia Schneider and her husband AJ De Rosa.
She is preceded in death by her father, Robert Schneider.

To send flowers to the family or plant a tree in memory of Julie Berryman, please visit Tribute Store

Share Your Memory of
Julie
Upload Your Memory View All Memories
Be the first to upload a memory!
Share A Memory
Send Flowers
Plant a Tree