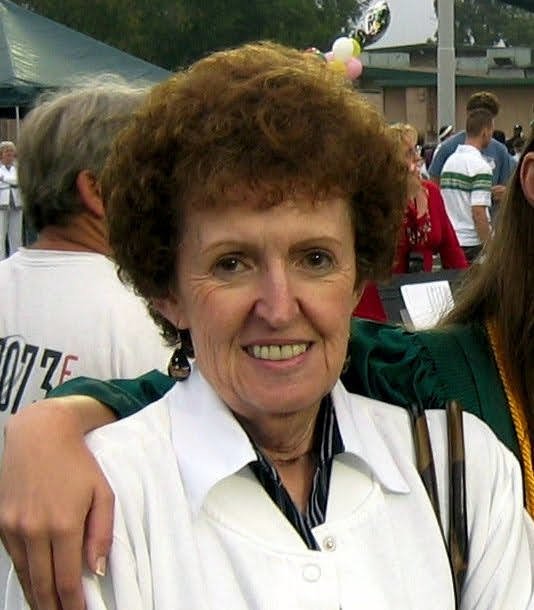 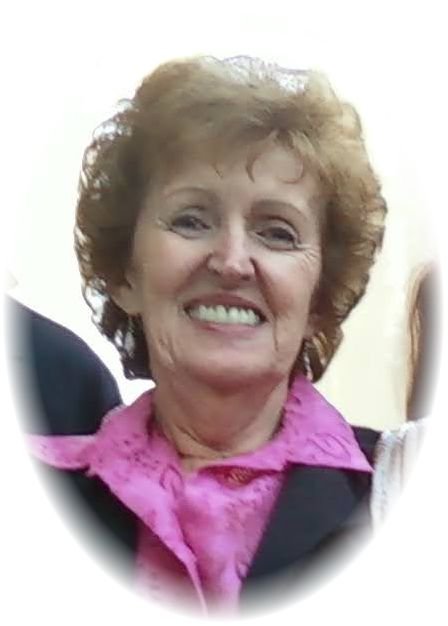 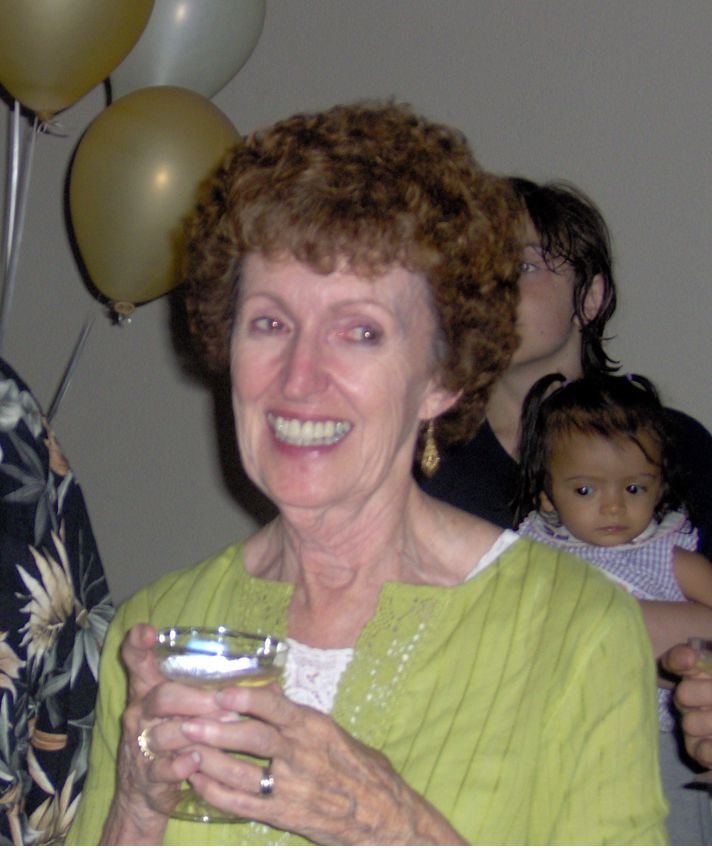 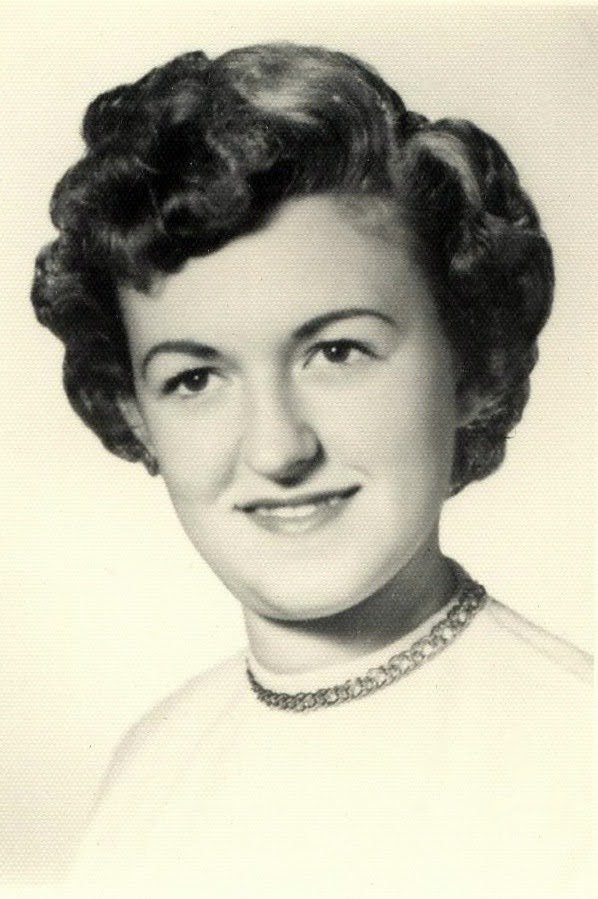 Shirley was born on July 20, 1935 in Chicago, IL to LeElroy and Ruby Chastine. She moved with her family to Los Angeles, CA and attended Garfield H.S. On July 14, 1956, she married Victor Telles. They raised two sons, Alfred and Michael, and two daughters, Leanne and Vickie.

Shirley raised her children at home, then returned to the workforce as an Office Manager for a local church, Altech Machining, and finally her son’s business, Dell Awards. Always putting others before herself, she was welcoming and beloved by so many. Family was always first and her greatest joy. Shirley and Victor would have celebrated their 65th Anniversary in July. She enjoyed watching her granddaughter Kaylee play soccer, Padres baseball, and large family gatherings during the holidays. Her heart was as big as her smile and she will be missed greatly.

She was preceded in death by her father, LeElroy, her mother Ruby, her brother Larry and her sister Peggy. She is survived by her husband Victor, her four children, Alfred, Michael, Leanne, and Vickie, her grandchildren, Alex, Hope, Nicole, Mark, Jennifer, Shane, Eric, Sydney, Joseph and Kevin, her great-grandchildren, Kaylee, Ariella and Wesley, her brother Jack and several cousins, nieces, and nephews.

Due to seating restrictions, the family has decided to have a small service for immediate family and hopes to invite all of Shirley’s family and friends to a Celebration Event at a later date.

In lieu of flowers, the family asks that you send a donation to George G. Glenner Alzheimer’s Family Centers, Inc., 2765 Main Street, Suite A, Chula Vista, CA 91911 or visit https://glenner.org/tribute-donation-2/

Share Your Memory of
Shirley
Upload Your Memory View All Memories
Be the first to upload a memory!
Share A Memory