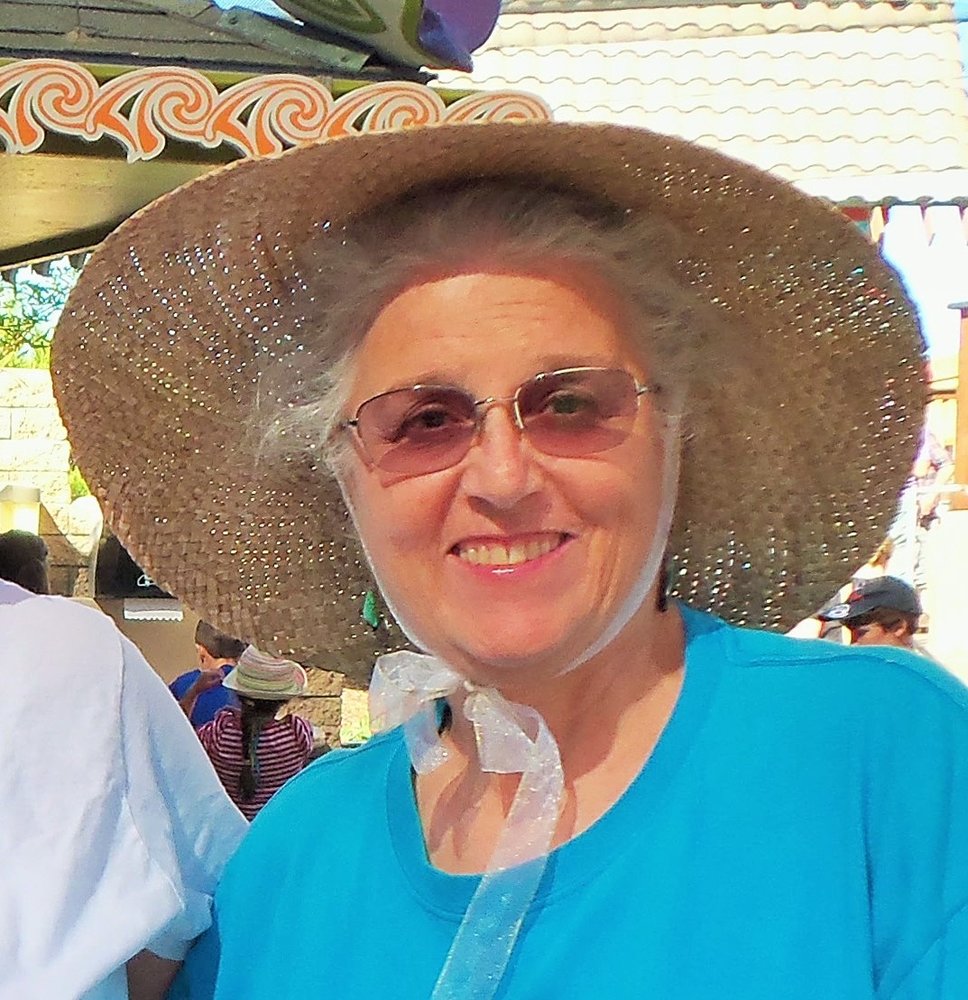 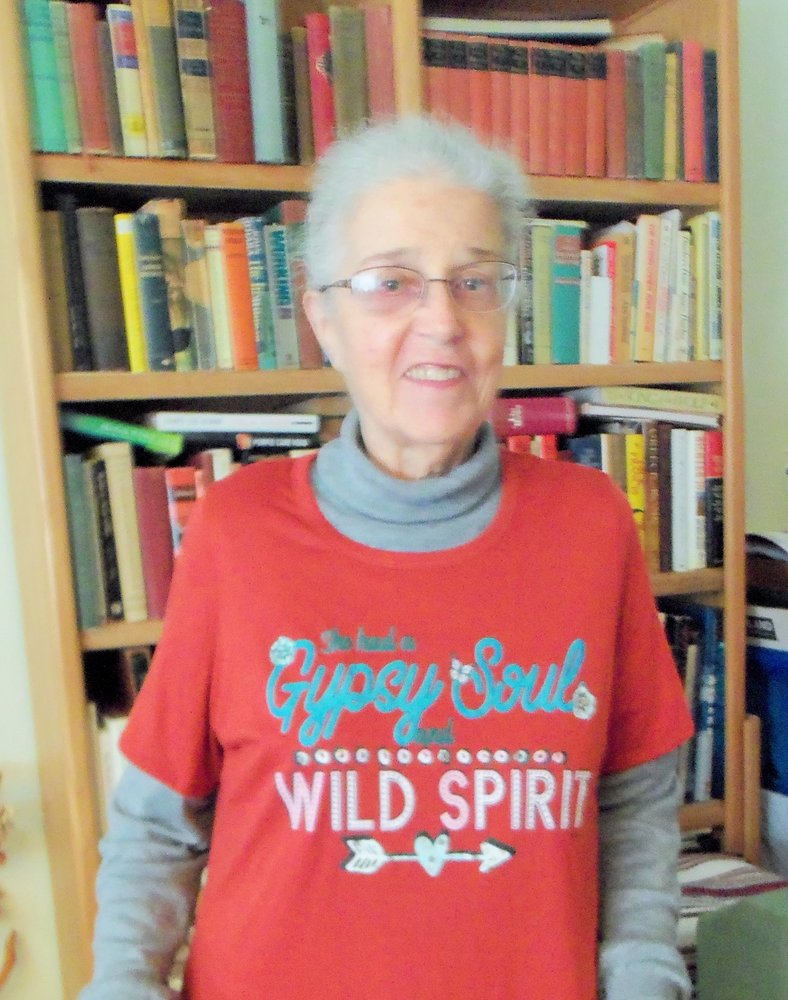 Gypsy Lawson Reinking, a long time resident of San Diego, passed away on February 10, 2021 at age 80 in El Cajon following an illness.  She was predeceased by her husband Carl in 2007 and her brother William F. Lawson in 2007.  She is survived by her remaining siblings Venita L. Barry of Spring Valley, CA, Stephen H. Lawson of Universal City, TX, and Virginia L. Bishop of Universal City, TX, and many nieces, nephews and friends.

Born in Grassland, Texas to Gene and Astena Lawson, she spent her formative years in Portsmouth, and Chesapeake, Virginia attending the Churchland public schools.  Following her graduation of high school in 1958 as Valedictorian, she attended Virginia Polytechnic Institute for three plus years majoring in Engineering.

Shortly thereafter, Gypsy began her career with computers at the Shipyard in Hampton Roads.  Her work experience there lead her to Maryland where she worked for Control Data.  Following several years of work projects in Hawaii at Diamond Head, she settled in San Diego with her husband, and was later employed by SAIC.  Achieving the level of Senior Systems Analyst, levels of clearance, and recognition for work projects were hard-earned accomplishments in a then gender dominated field.

In her free time, Gypsy was an avid reader and lover of books.  She and her husband were members of the Mira Mesa Friends of The Library.  Holding different leadership positions within that group, she enjoyed the comraderie of fellow members, participating in the book sales, and promoting various contests and learning projects for the local youth.  Another adventure was participating in the Mira Mesa Nutrition Project of home-delivered meals.

As a youth Gypsy was introduced to geology by her father. During family trips from Virginia to Texas, stops were made at various public caves and mining fields to discover natures beauty and hidden gems.  Years later this fascination with rocks led her and her husband to joining a local rock hounders group.  Many trips were made in search for fun, fellowship, and geological finds.

Gypsy grew up in a musical family with all members playing instruments.  Having learned the piano as a youth, she joined the Churchland School bands.  Playing the French Horn in high school, she received numerous medals of achievement for individual and full band accomplishments.  She also earned individual positions in the Virginia Regional Bands and the Virginia All-State Bands.  As a senior, Gypsy was Student Director of the CHS Band.  During her time at VPI, she was a member in one of the instrumental groups.  The love of music continued throughout her life; and, during her years in San Diego, she avidly enjoyed the musical programs of KSDS Jazz 88.3 which she gratefully supported.

As a child, Gypsy learned to sew from her mother.  Throughout the adolescent and following years of her life, Gypsy was a talented seamstress making many of her school, prom, and employment clothing.  All of this lead to a love of acquiring beautiful material of any kind and it slightly overshadowed her desired sewing projects, although her time in Hawaii produced clothing of the Aloha spirit which she and family members enjoyed.

The family wishes to thank the New Dawn Senior Care Home in El Cajon for the loving care extended to Gypsy.  The Caregivers there became her second family, especially during 2020.  Our gratitude also extends to Mission Hospice for their special care during Gypsy's last weeks.

The loss of our dear sister is eased by the knowledge she is now at peace with our Lord.

A date for a memorial service will be announced at LegacyFuneralCare.com.  Should it be desired, memorial donations may be given to the Alzheimer's Foundation.

To send flowers to the family or plant a tree in memory of Gypsy Reinking, please visit Tribute Store

Share Your Memory of
Gypsy
Upload Your Memory View All Memories
Be the first to upload a memory!
Share A Memory
Send Flowers
Plant a Tree