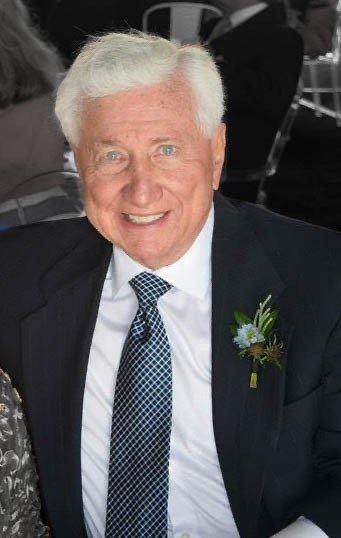 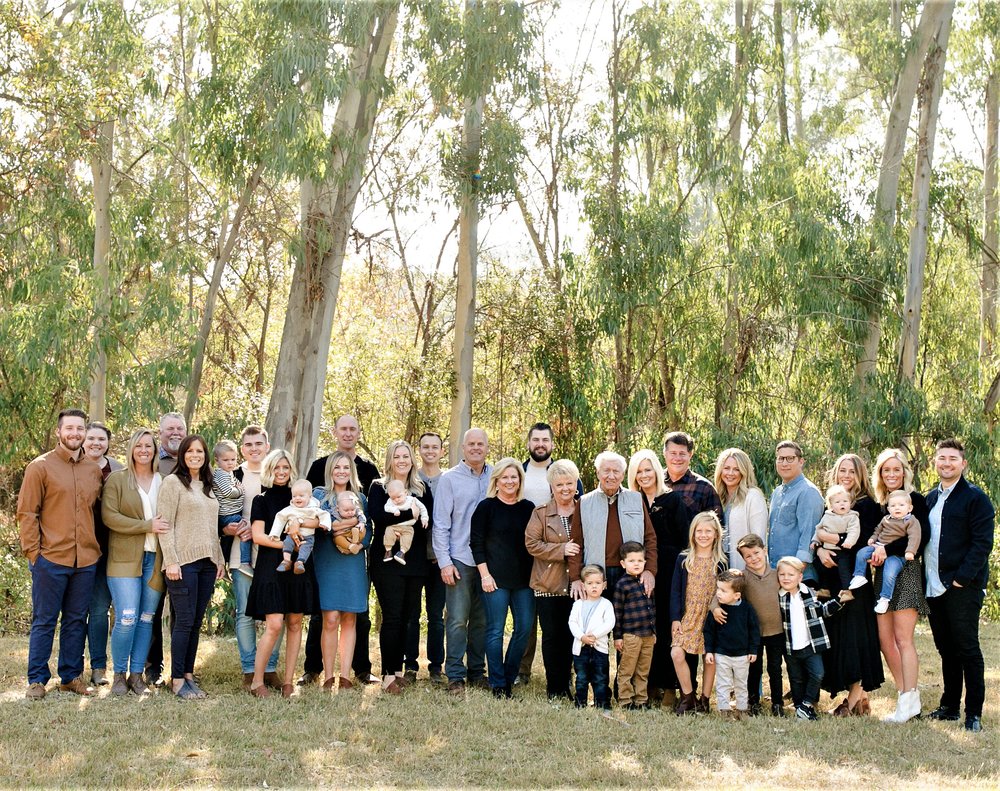 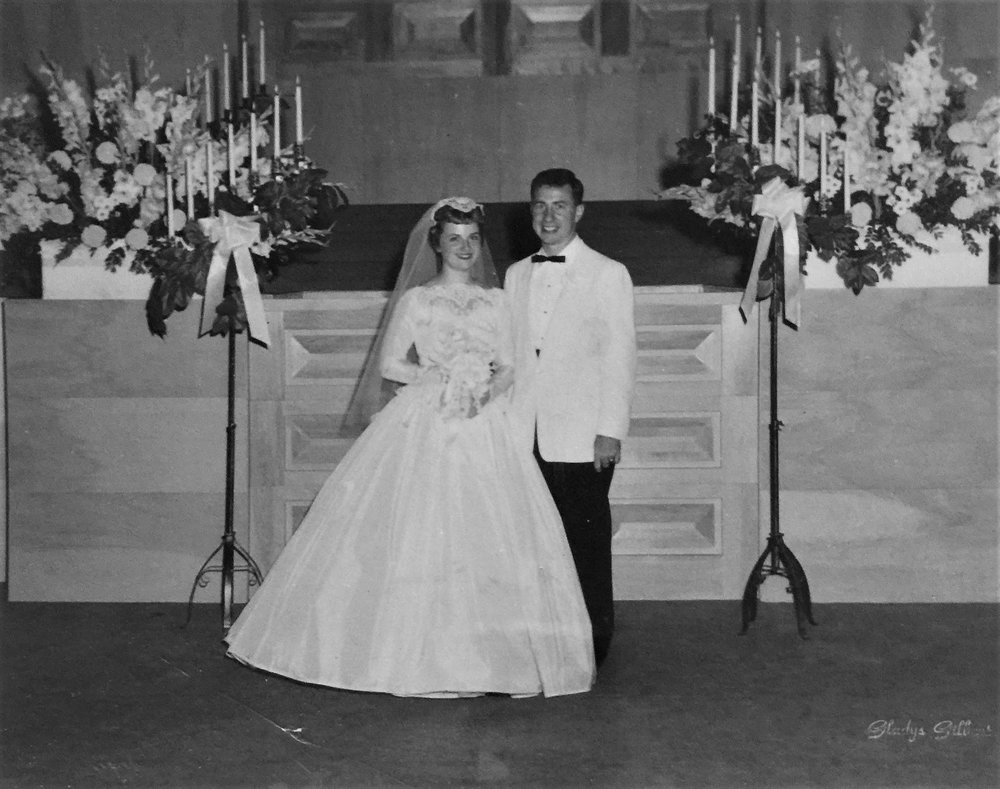 Manning H. Barber was born on June 22, 1932. He was an identical twin to Merritt A. Barber, born to Alfred and Beulah Barber in Bakersfield, California. Manning entered heaven’s courts on January 17, 2021 at the age of 88. His battle with Alzheimer’s in recent years showed his courage and strength in facing life challenges with a smile.

While in elementary school, the family moved to Eugene, Oregon. He attended Eugene High School, where he ran track and played football. He continued his love of football, playing for the University of Oregon Ducks. It was there that he received his Doctor of Dental Medicine degree.

After graduating from the University of Oregon in 1959, he directly enlisted in the United States Army. On August 22, he married the love of his life, Darlene Nagel from Portland, Oregon.

He was stationed at Fort Ord in California. He served two years as a Captain in the Dental Corp. Their first born child, Terese, was born in Monterey. Soon after, they moved to San Diego and settled in Clairemont Mesa. Denay was born and Mark was born three years later   Manning and Merritt began practicing dentistry together. They actually both designed the office building that became known as Barber and Barber Inc.

The brothers were both avid, award winning  sailors since their days in college, often competing in Lightening Class races. It grew into a passion they both shared, even inventing a device called the Barber Hauler, found on most racing sailboats.

At the age of 10, Manning invited Jesus into his life to be his personal Savior.  As a devoted husband, loving family man and practicing dentist, he obediently and loyally fulfilled God’s calling for his life. He served on various boards, and was active for many years in mens, and couples  home groups for his church, Scott Memorial and Shadow Mountain Community. For 15 years, he was a men’s group leader for Bible Study Fellowship. He was also on the school board for Christian Unified, and volunteered his dental services at  the San Diego Rescue Mission and various places in Mexico.

Manning ADORED his wife, Darlene, and found great joy in being her biggest cheerleader. He faithfully served the Lord beside her for 61 years. The most outstanding memory his family shares is how he would ‘round us up’ at family gatherings to hold hands and pray with his beautiful baritone voice. Those prayers would often end with tears of joy filling his eyes. So, one can imagine the honor it was to gather around him Sunday afternoon, holding hands and praying him home to Jesus! Joyfully and swiftly, in true Manning fashion, he ran to meet his Savior and Lord. His brother, Merritt, with other family and friends close behind, welcomed him home.

“He has shown you, O mortal, what is good. And what does the Lord require of you? To act justly and to love mercy and to walk humbly with your God.” — Micah 6:8

Share Your Memory of
Manning
Upload Your Memory View All Memories
Be the first to upload a memory!
Share A Memory