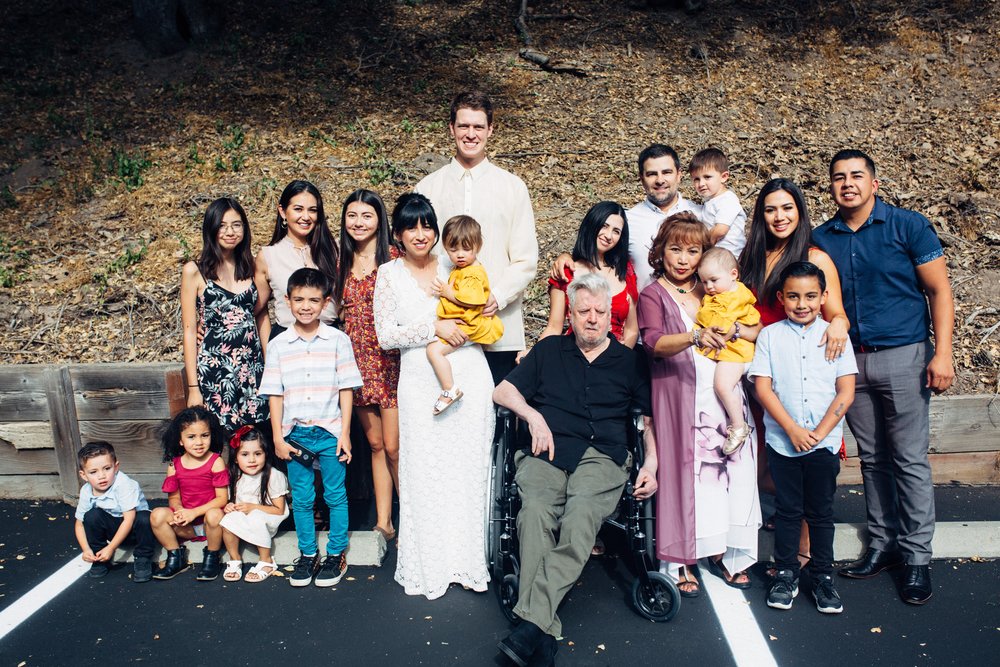 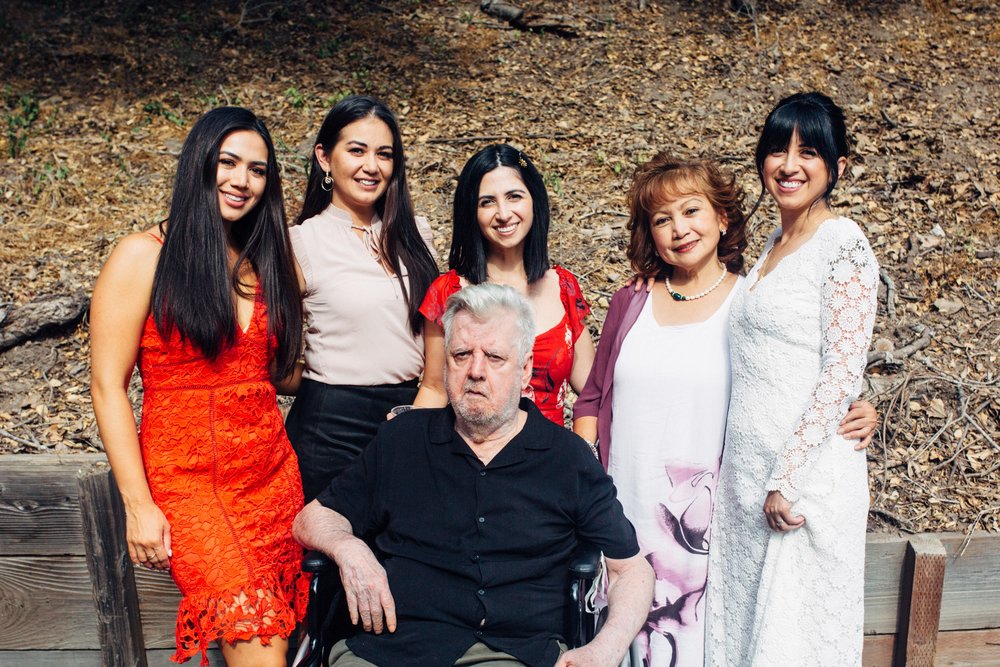 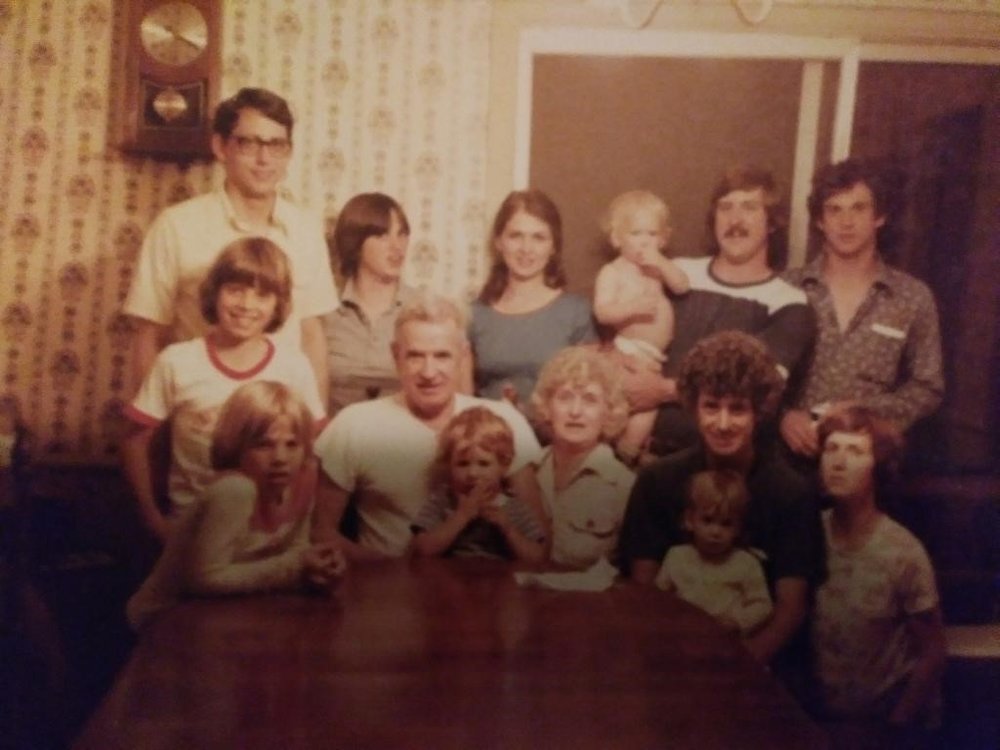 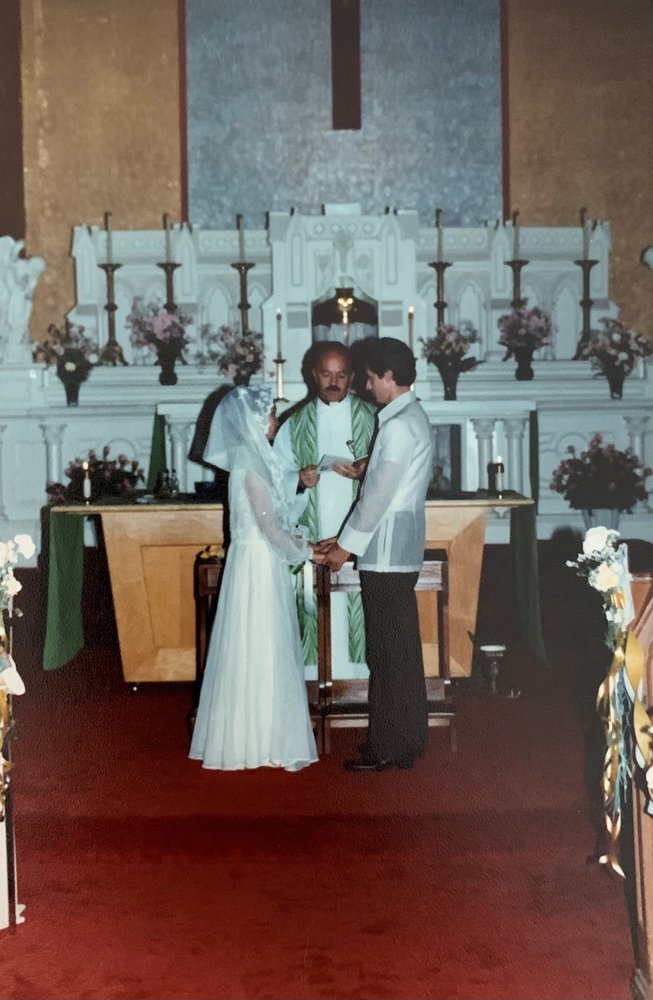 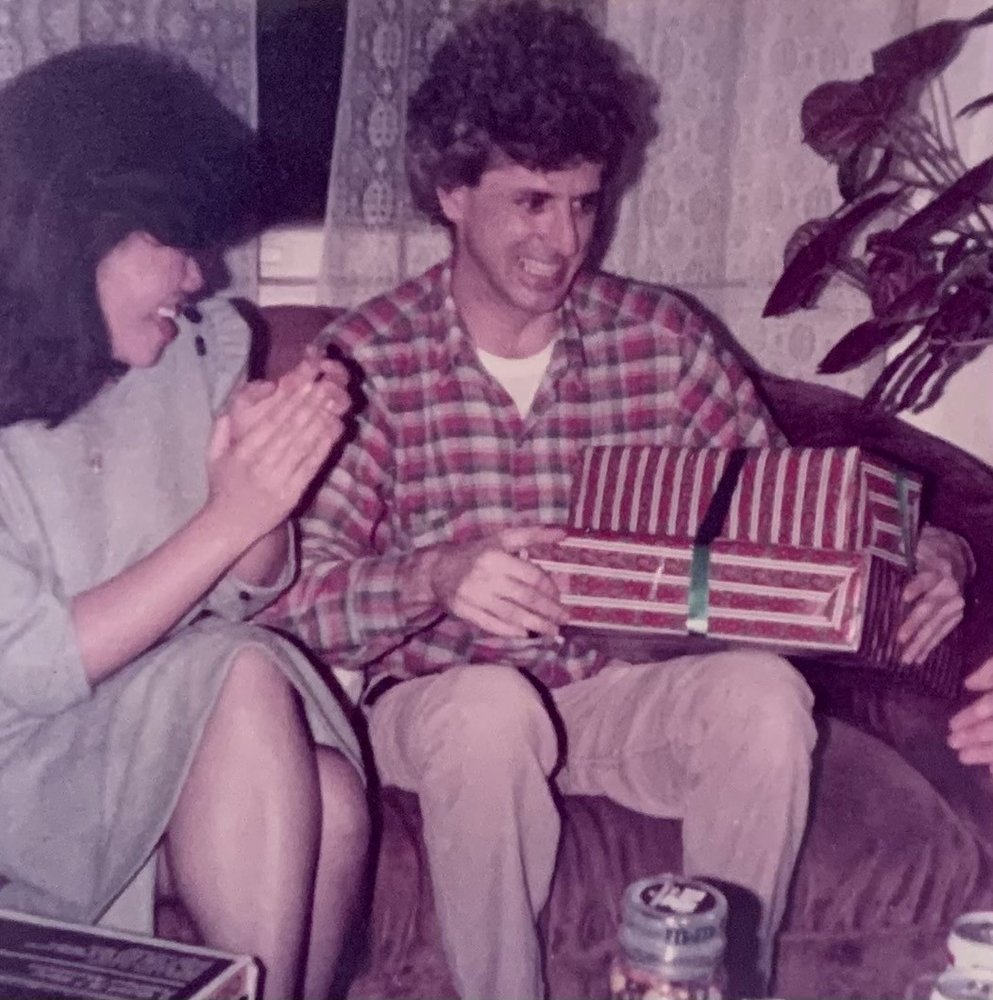 Preston Kevin Fenton was born in Boston, Massachusetts on June 5th, 1950. On June 21st, 1980 he had the good sense to marry a beautiful young Filipina named Veronica Mendoza. Preston served two years as a marine, then worked as a union carpenter for twenty years.

Preston is preceded in death by his parents - Nancy and Frank, sister - Frances, and brothers – Henry and Kevin. He is survived by his wife, Veronica, and their four daughters: Tracy, Audrey, Sadie, and Kelly, and his daughter, Lindsey, from his previous marriage, his sisters, Leslie and Krissie, as well as 11 grandchildren.

Preston’s nickname was Bones, earned by both his slim stature, and by making you laugh so hard your bones hurt. His jokes weren't always appropriate or politically correct — in fact they were often neither. Even in his later years, he never lost his sense of humor and affinity for sarcastically disparaging his daughters in the most hilarious and loving way.

A proud Irishman, Preston was always fond of a smoke, a drink, and good food. He was famous for cooking lasagna, corned beef, and a chile con carne that had friends begging for the recipe. Through his wife, he gained a fondness for Filipino staples like adobo, pancit, and lumpia.

His last job was in 1990, building cabinetry for the upper floors of LA’s US Bank Tower. Preston suffered a tragic brain aneurysm that triggered a stroke. He was left blind, partially paralyzed, and with diminished short term memory. The next 30 years were physically and emotionally harrowing, but made easier by the love and support of his family, ice cream sandwiches, and a chilled glass of Natural Ice.

For three decades, Preston survived his own proclivity towards unhealthy lifestyle choices, inability to exercise, and end-stage COPD. It was ultimately Covid-19 that was his cause of death; a sobering and devastating testament to the severity of this virus.

Thank you Preston for gifting this world with five beautiful daughters. Your sense of humor will live on through them.

Share Your Memory of
Preston
Upload Your Memory View All Memories
Be the first to upload a memory!
Share A Memory