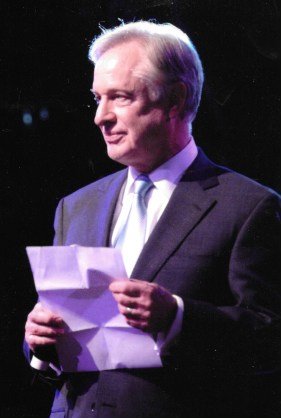 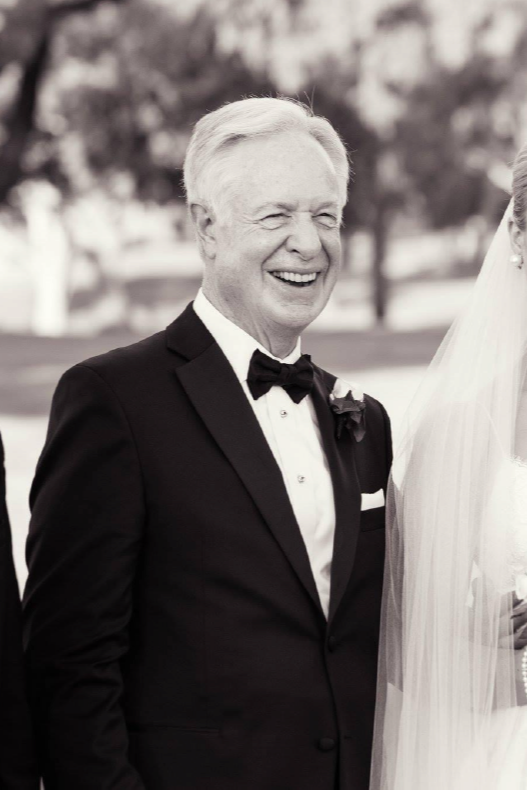 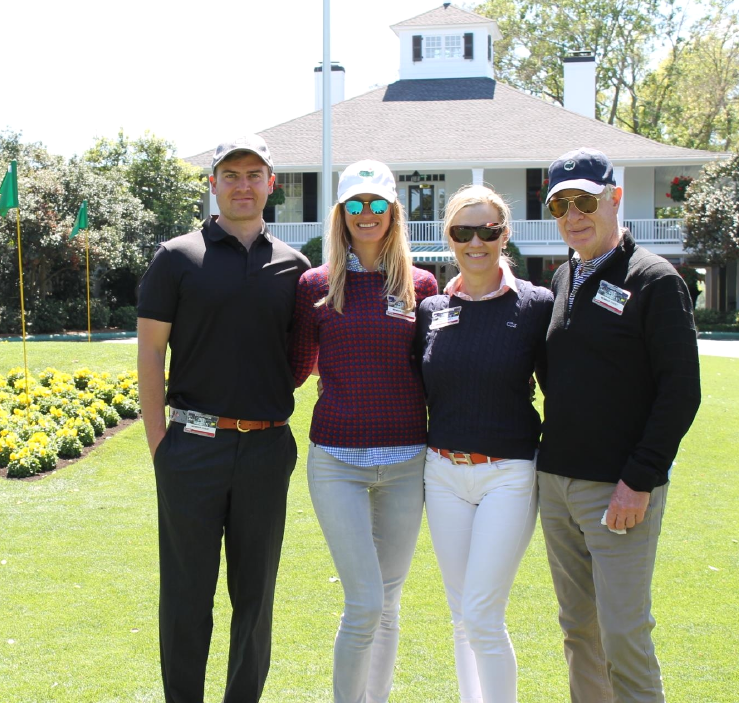 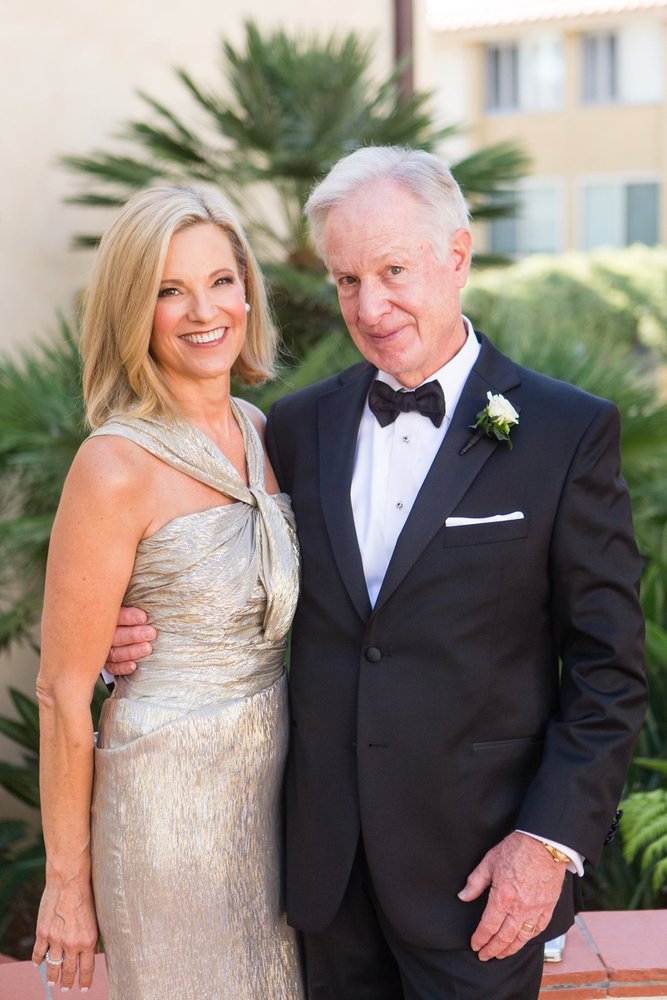 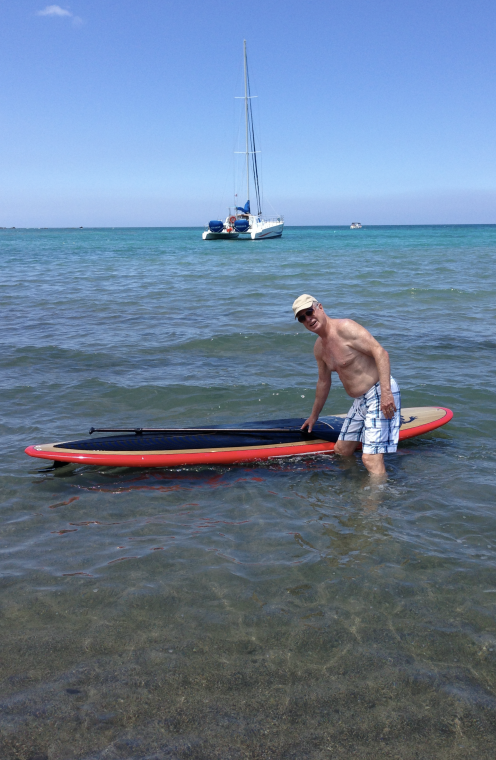 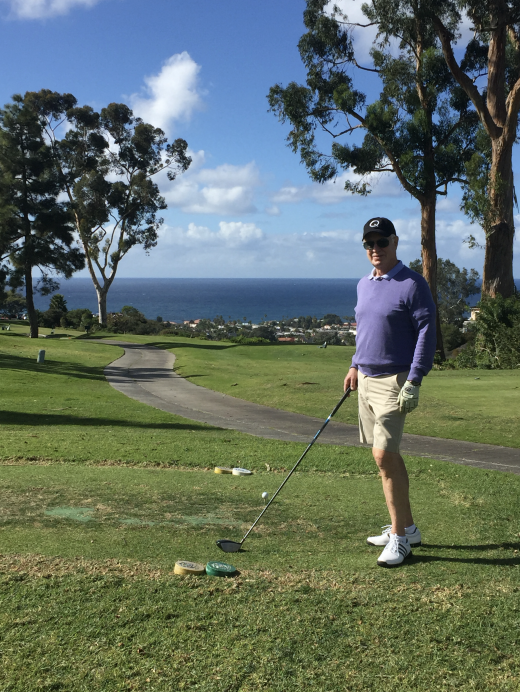 It is with great sadness and heavy hearts that we share our dear Stephen Bradley Hesse, 79, treasured husband, father and grandfather, passed away peacefully on the morning of November 8, 2020 surrounded by family. He fought courageously to stay with us amidst a battle with Lewy Body Dementia and Parkinson’s Disease, managing the debilitating neurodegenerative diseases with unparalleled grace and dignity. We will always cherish his gregarious laugh, appreciation for fine wine and food, love of the water, slopes and links, and most fondly, the deep love he had for his family.

Steve was born on November 3, 1941 in Englewood, New Jersey to Harold and Margaret Hesse. He graduated from The Governor’s Academy (formerly Governor Dummer Academy) in Byfield, MA before earning a B.A. as part of the Kenyon College class of 1963 and a Masters’ degree in Business Administration from Columbia University in 1965. Steve began his career in Sales at IBM in New Jersey and then enjoyed a long and accomplished career in banking, beginning in New York City with Citibank. From there, Steve led the Citibank team in Washington D.C. to launch the Diners’ Club credit card program for government employees. Another assignment brought him back once again to NYC before moving to St. Louis, MO to join the Citicorp Mortgage group where he remained for 12 years. In 1999, an opportunity to move with PNC Bank as head of West Coast Mortgage sales, afforded he and his family the opportunity to relocate anywhere within the Western Region. Steve’s appreciation of education ultimately led the Hesse’s to settle in La Jolla, CA to settle in La Jolla, CA for his children to attend The Bishop's School, and have remained in La Jolla ever since. Steve loved the SoCal life, enjoying few things more than hiking the Torrey Pines nature preserve and Mount Soledad, taking after school swims in the Pacific with his children and golfing at La Jolla Country Club with his wife Sue – a true La Jollan whose love for life was always evidenced by the characteristic twinkle in his eye.

Share Your Memory of
Stephen
Upload Your Memory View All Memories
Be the first to upload a memory!
Share A Memory