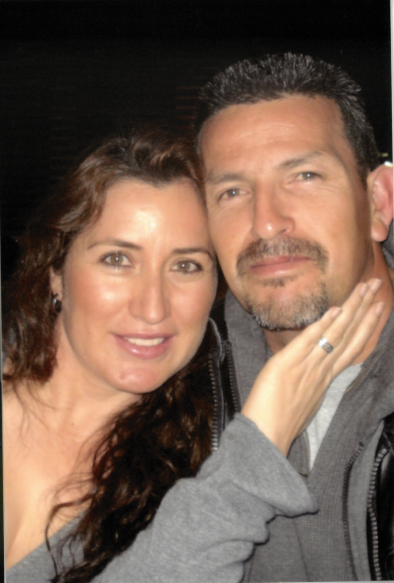 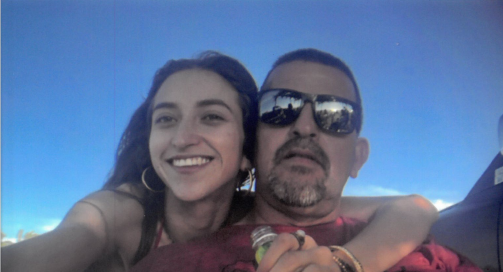 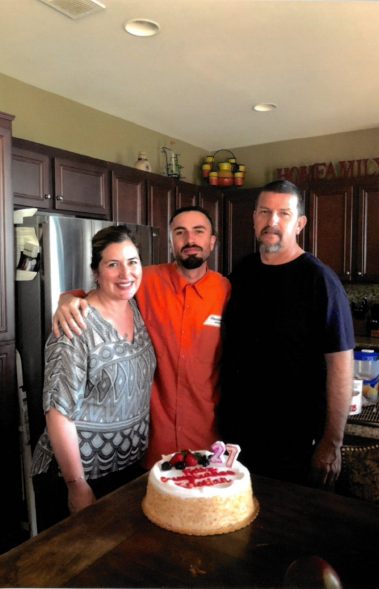 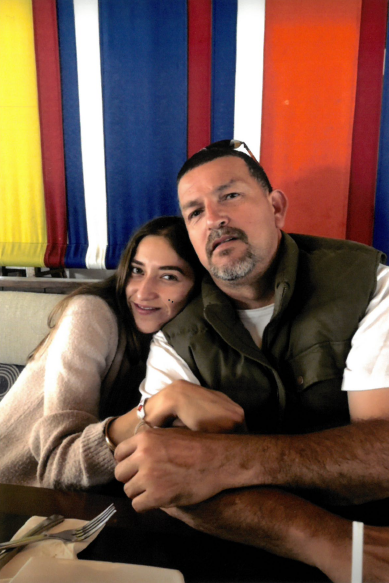 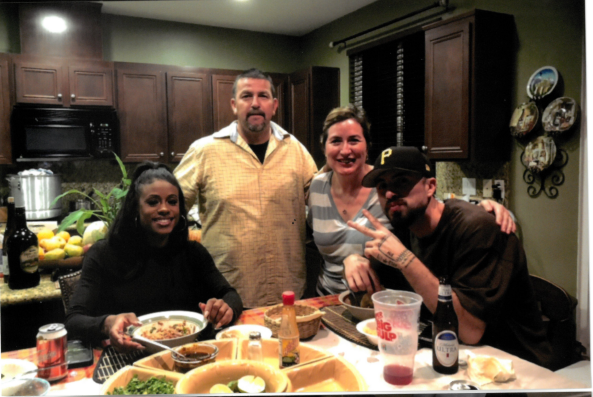 Julian Javier Flores (March 13, 1972 - August 21, 2020) , born to the parentage of Julian Flores and Angelina Ramirez , breathed his last in the early morning of August 21, 2020; he was 48 years old. He came with nothing but hope and built an incredible life for himself and his family through hard work and determination.

On August 7, 1990, he married the love of his life Maria Aurora Flores. To their union was born a son and a daughter, Kristian and Nayeli Flores.

Julian began his tenure with the Environmental Services Department for the City of San Diego on October 20, 2008. He was a dedicated employee who served with excellence and without complaint. 

He was a mystery to most but his family knew him as the jokester who could put a smile on your face whether it be through an unexpected scare or a hilarious joke. The stern look of a man not to be trifled with (The common consensus amongst his nieces and nephews ) was a façade easily broken when speaking of his favorite music or movies; a passion freely expressed amongst liked minds. He enjoyed the finer things in life, living by the motto, “If you can afford it...then buy it and enjoy it. ” Traveling to his hometown in Mexico every year for his birthday, he would take the opportunity to give back to the community that he left. He would never think twice about helping someone in need and he was always there for you no matter what the circumstances. Julian was a man in service of his fellow man, with unshakable conviction, integrity, and honor.  

He shall be missed and we will honor him in our memory every day. Patience now Julian,    and know that your family will keep your ashes in your home where memories where made and love was shared. Eternal rest grant unto him, O Lord, and let perpetual light shine upon him. May he rest in peace. 

To send flowers to the family or plant a tree in memory of Julian Flores, please visit Tribute Store

Share Your Memory of
Julian
Upload Your Memory View All Memories
Be the first to upload a memory!
Share A Memory
Send Flowers
Plant a Tree