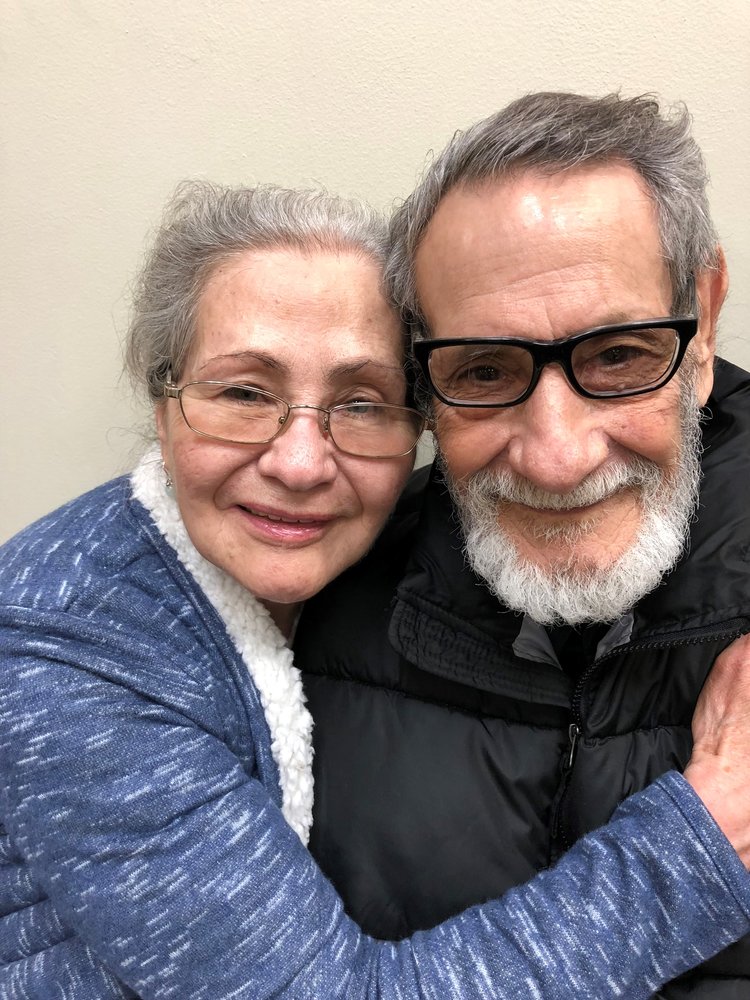 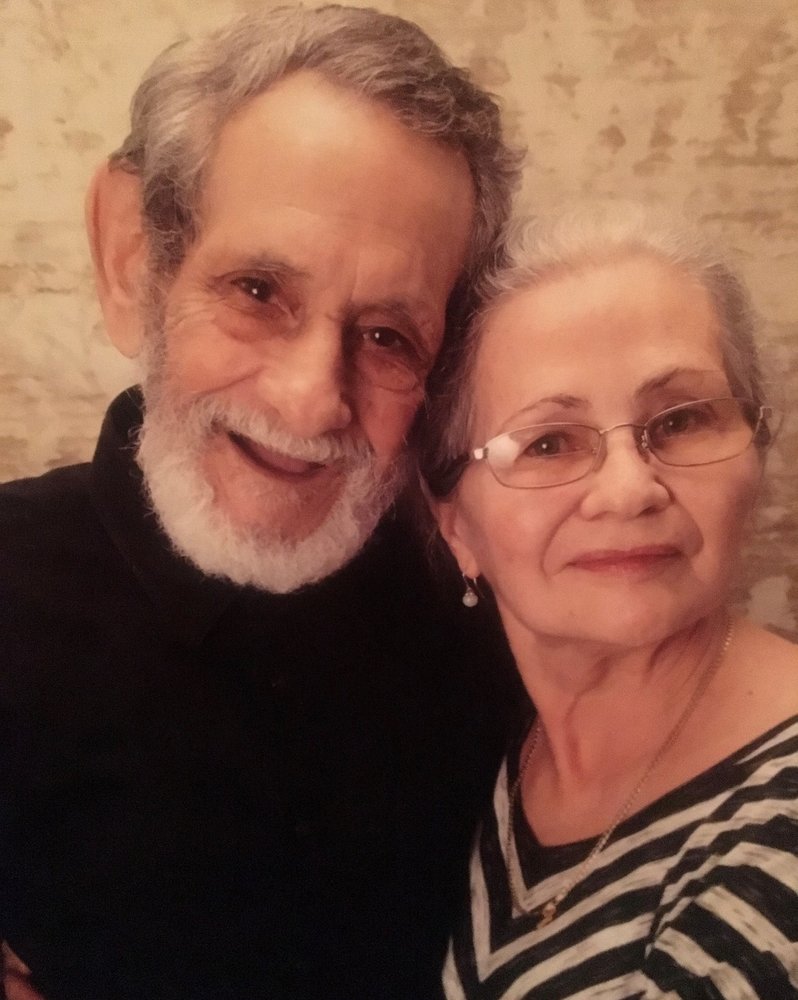 Ernesto Munoz Ortega, 78, of San Diego California, passed away peacefully at home surrounded by his family on August 20th of 2020.

He was born to parents Francisco Ortega and Guadalupe Munoz on February 26, 1942, in El Paso, Texas. In 1952, he relocated to Los Angeles, California where he attended Cathedral High School. By 1959, at the age of 17, he joined the United States Navy where he completed his High School Diploma and graduated from Radio Man School.  He also completed a Master Coarse with the Cleveland Institute of Electronics. He served in the Navy from August 3, 1959 through August 22, 1966 and he worked as a Radio Operator and later as a Radio Operator Supervisor.  His purpose was to serve his command by transmitting secret material via International Morse Code, voice, Radio teletype, complex circuits, including changing and setting frequencies to protect marines from enemy danger. In 1966, due to his early signs of a personality disorder, he earned an honorable discharge and received the Good Conduct Medal and the National Defense Service Medal for serving during the Vietnam War.

After leaving the Navy, Ernesto attended the University of Texas El Paso for two years where he majored in Education. During and after college, he worked as a Proof Reader for multiple newspaper agencies including the El Paso Times. He also worked for Man Power assisting troubled youth. Furthermore, in 1968 he worked for the Border Patrol Division as a Radio Operator for Immigration and Naturalization in Marfa, Texas. Unfortunately, that same year, he resigned from his position as he began to show advanced signs of mental illness.

Ernesto was known for his love of God, Family, the Bible and the American Flag. For many years, he was an avid reader and enjoyed his iced cold beer while listening to oldies and mariachi music. He enjoyed coffee, sweets, tobacco and playing card games at home. He loved the sport of boxing, gymnastics, gardening, acting, singing and once in a while a good ol’ competitive fist fight.

Six years ago, Ernesto was diagnosed with Alzheimer’s disease. Of all the people he touched, his most proud achievement in life was marrying the love of his life, Manuela Solis Ortega who supported him in all of his glory, his sickness and lovingly supported him physically till his last breath.

Ernesto was loved, blessed and despite his disabilities, he was highly respected by his entire family and friends. He will forever be remembered by his genuine smile, gentle eyes, caring yet fearless and brave heart. “Papí, PAP, Pops, you are forever FREE.”

Although our hearts are heavy, we welcome family and friends to join us in remembering and honoring Ernesto M. Ortega this Thursday, September 3, 2020 at Sunset Funeral Homes, 4631 Hondo Pass Dr., El Paso, TX 79904 from 11:00 am to 12:30 pm. Ft. Bliss burial and luncheon to follow.

Ft. Bliss burial to begin at 1:00 pm. Due to COVID-19 restrictions, only his wife, children and siblings can attend.

We would also like to welcome family and friends to join us for a Celebration of Life Luncheon that will be held at Forti’s Mexican Restaurant, 321 Chelsea St, El Paso, TX 79905 at 2:00 pm.

To send flowers to the family or plant a tree in memory of Ernesto Ortega, please visit Tribute Store
Thursday
3
September

Share Your Memory of
Ernesto
Upload Your Memory View All Memories
Be the first to upload a memory!
Share A Memory
Send Flowers
Plant a Tree