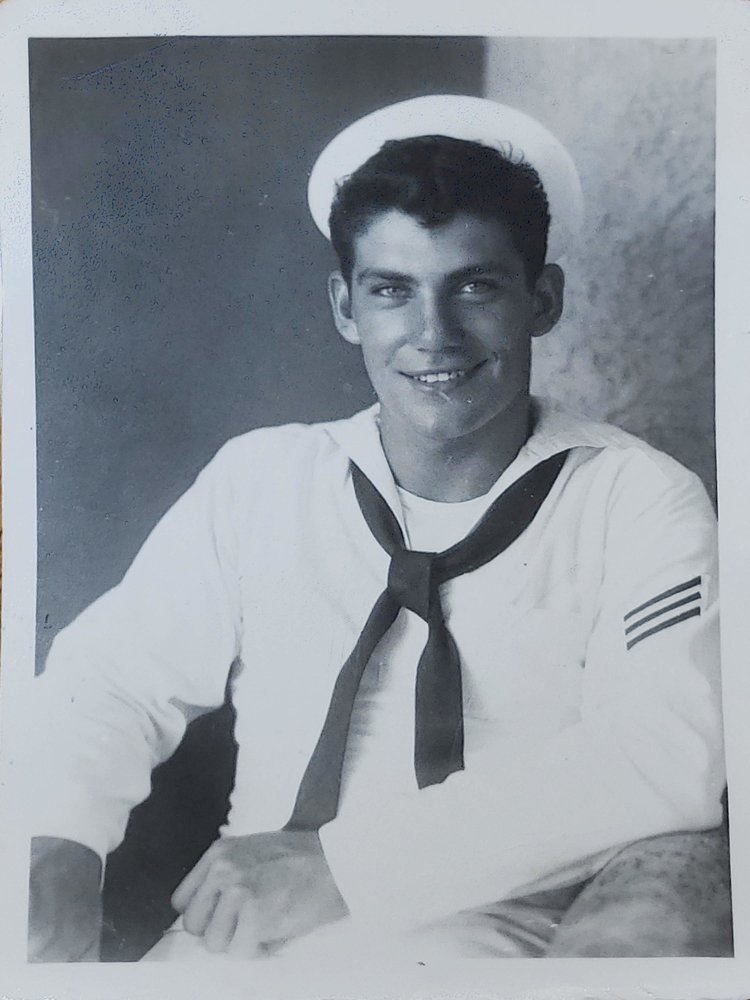 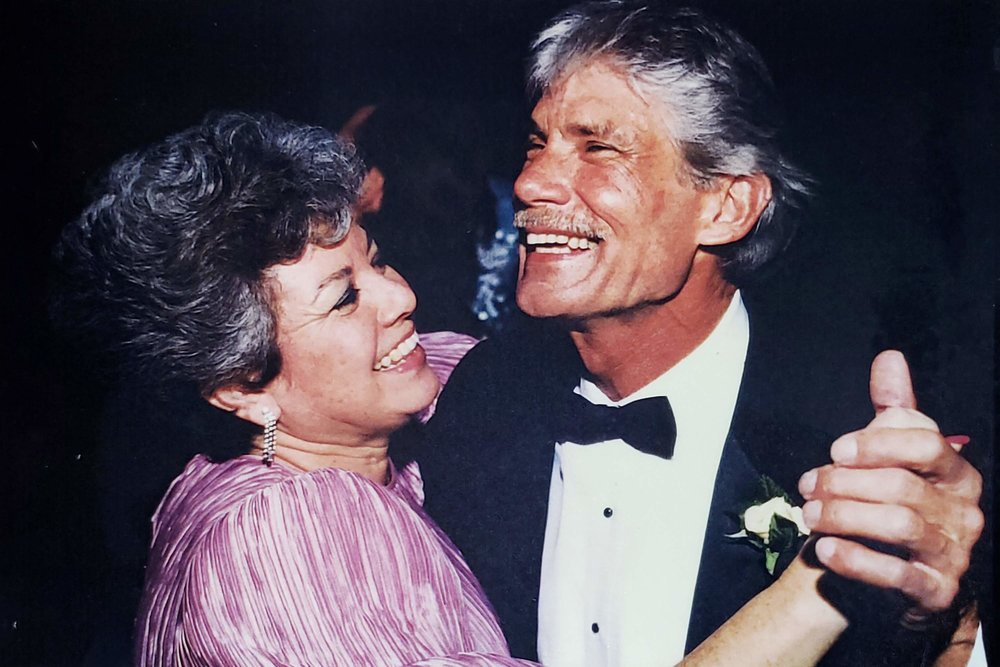 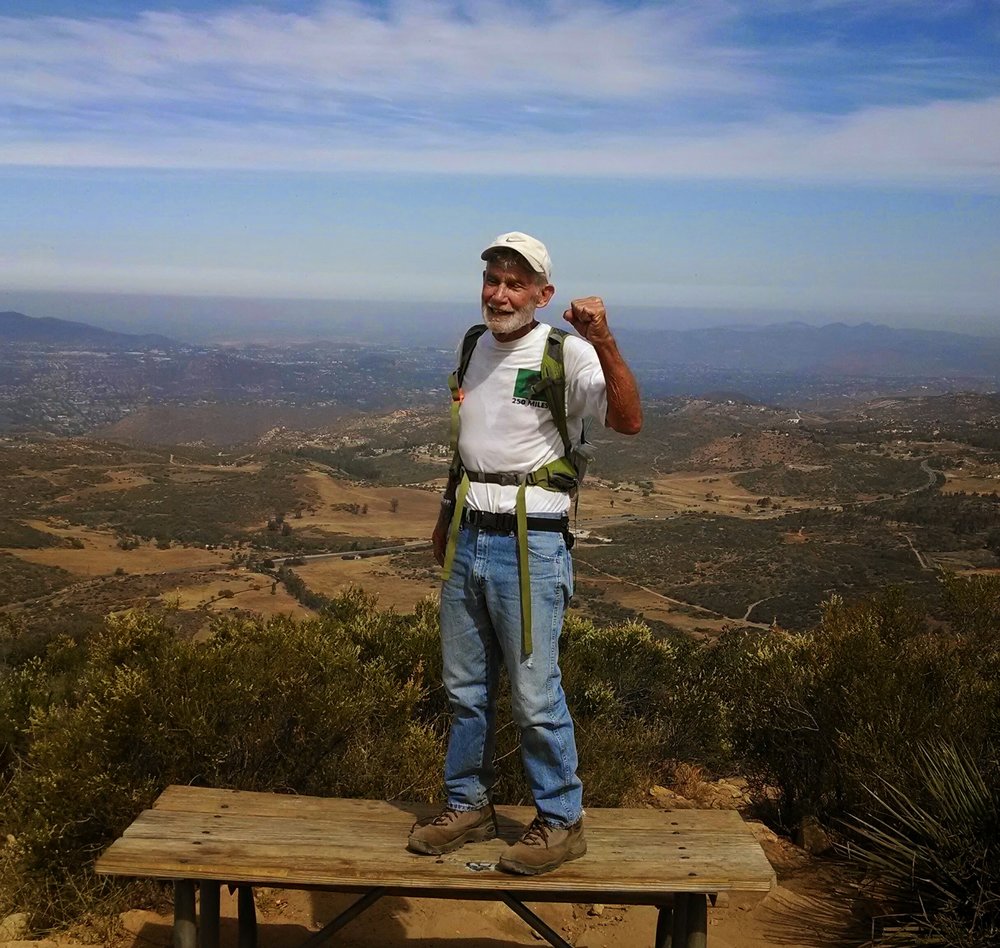 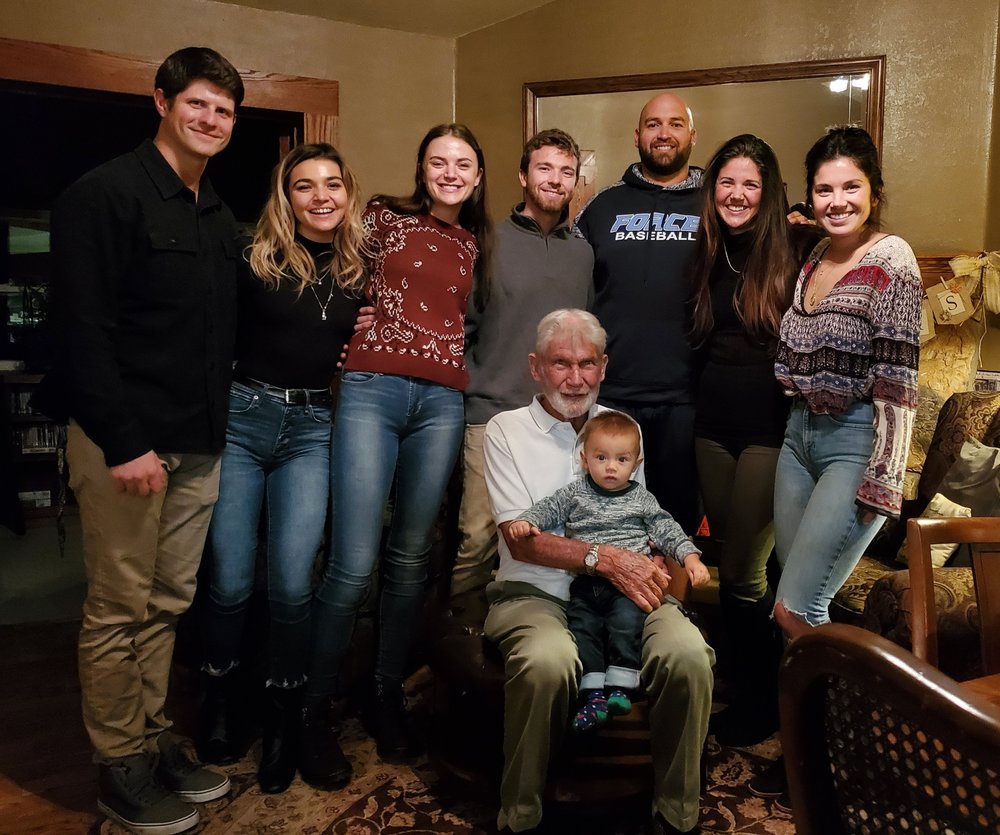 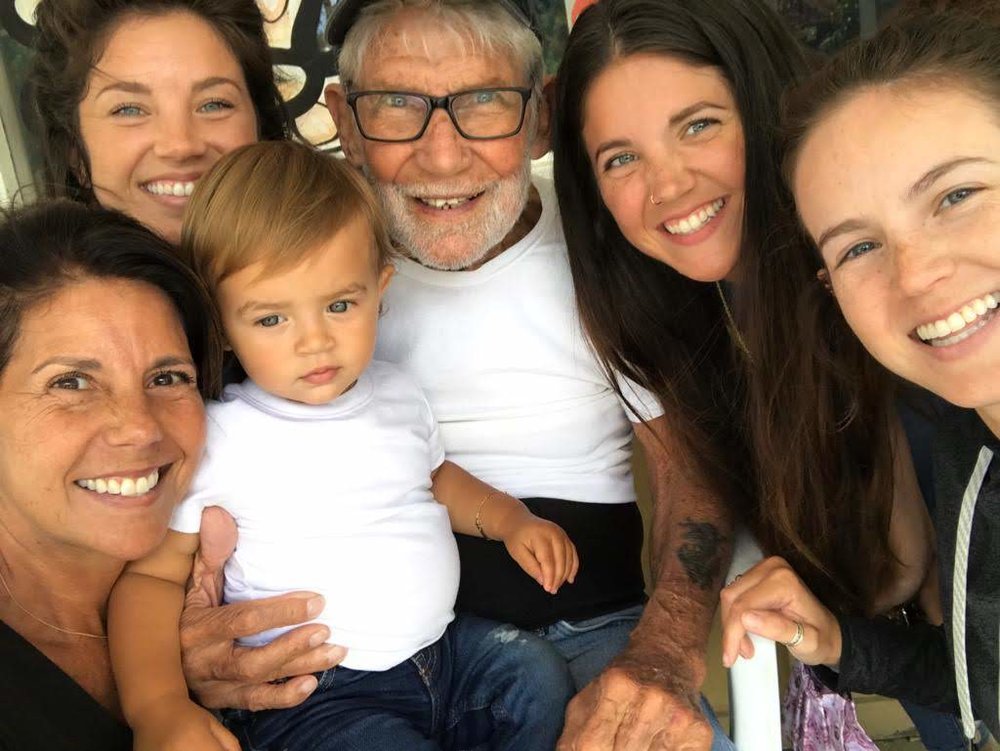 Carl Edward Miller, or “Lefty”, was born in Clermont County, Ohio on April 14, 1933.  Lefty, best known for his crystal blue eyes, “give it your all” mentality, big smile, hearty appetite for food (and life), loving soul and athleticism, (even at the age of 56; peddling from the Pacific Ocean, averaging 100 miles a day then dipping his toes in the Atlantic 30 days later), “ran his last race”  on July 31, 2020 after battling MAI of the lungs and cancer of the spleen. He was surrounded by those he loved in the Santee home where memories were made for 41 years.

Lefty enlisted in the Navy at an early age and gave 4 years to his country which then led him to San Diego. For 40 years he worked for Rohr Industries and then once retired, worked at Bonita Golf Course for a bit as a Marshall.  Continuing his passion for sports, he spent many hours cycling, running or hiking.  He would always say, “there isn’t a trail here, I haven’t hiked…”.

Lefty was proud of many things he had done in his life but by far, was the most proud of his family.  He is survived by his 2 daughters/son-in-laws; Carla & Sean Green, Calleen & Dave Andrecht, grandchildren; Shea & Ryan Wiegand, Cayla & McKenzi Green, David & Rachel Andrecht and his little boy, Henry Patrick Wiegand, whom he would say to all who would listen, “this little boy made me a Great-Grandpoppa”.

Lefty is now with his wife Juliet, his foster parents Russell & Bertha Ward and so many other family & friends that he’s missed.  He will be remembered well and all that had the pleasure, know he is running, biking, hiking, or doing something physically challenging like “the good old days”.

We’ll see you on the trails Pop!

Share Your Memory of
Lefty
Upload Your Memory View All Memories
Be the first to upload a memory!
Share A Memory