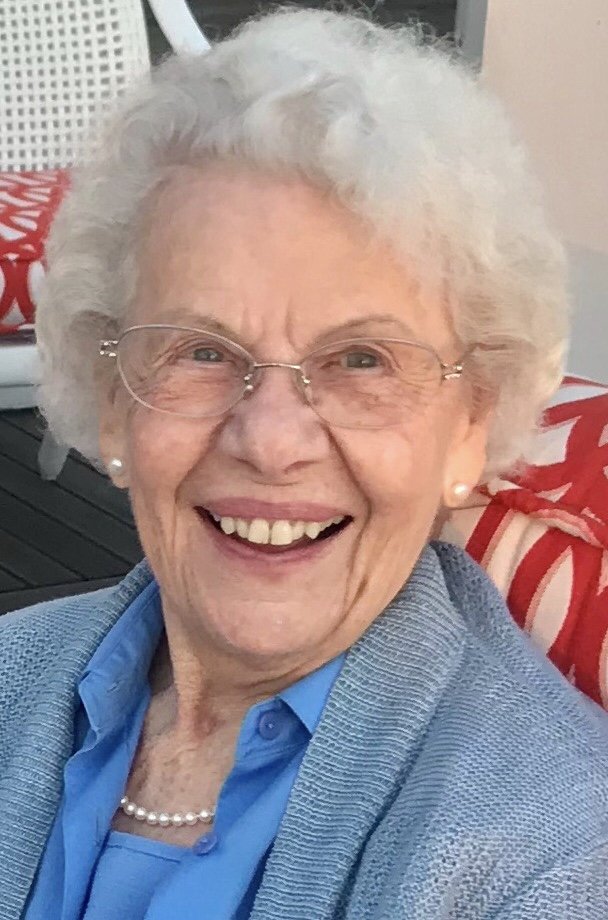 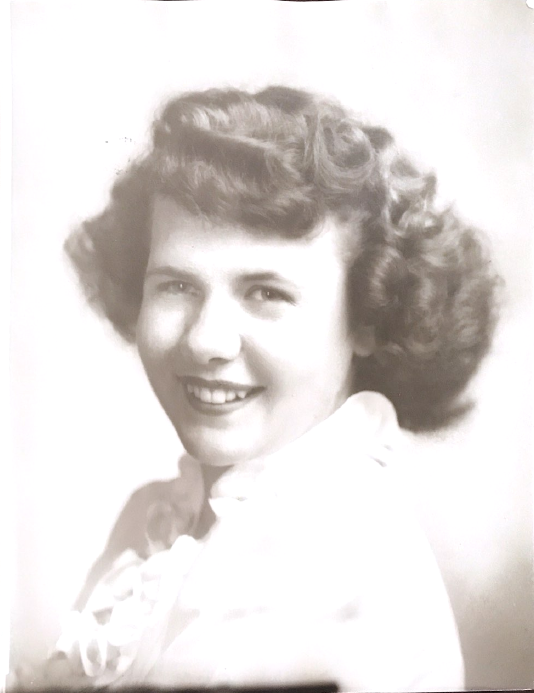 Rosene was born in Torrington, Wyoming to George and Rose (Miller) Goldstein.  In 1933 Rosene’s family moved to San Diego where she began her education and graduated from Hoover High School, Class of 1946.  Upon graduation, she went to work for Remington Rand as a typist for several years before meeting the love of her life, Bob McLewin, a World War II and Korean War Navy veteran.  They were married on April 3, 1948 and enjoyed 72 happy years together.

Upon Bob’s discharge from the Navy, they moved back to San Diego from Hawaii.  Rosene spent many years as a loving mother and homemaker to their growing family of daughters.  It was during this time that she developed her cooking skills which she so proudly shared with her family and friends.  In 1968, Rosene started working for San Diego State University in the Purchasing Department and retired as a manager in 1990.  During her retirement, she volunteered for Meals on Wheels and as an elementary classroom aide.  For many years, she was an active member of San Diego Palisades Presbyterian Church.  Rosene provided countless time and resources to many church activities as a Deacon, Elder and a member of the Mariners Organization.

Rosene and Bob enjoyed many years of traveling the world and especially loved the freedom offered by ocean cruising.  When not traveling abroad, they particularly enjoyed family time at their vacation home in Mammoth Lakes, CA and the many happy days on the San Diego Bay in their sailboat.

Rosene will be sadly missed by her family and friends.  She especially enjoyed her grandchildren and great-grandchildren as a special blessing in her life. Rosene will be interred at Miramar National Cemetery.  A private service will be held when it is safe for family to gather. In lieu of flowers, the family asks that any contributions be made in Rosene McLewin’s name to the Alzheimer’s San Diego. www.alzsd.org

To send flowers to the family or plant a tree in memory of Rosene McLewin, please visit Tribute Store

Share Your Memory of
Rosene
Upload Your Memory View All Memories
Be the first to upload a memory!
Share A Memory
Send Flowers
Plant a Tree