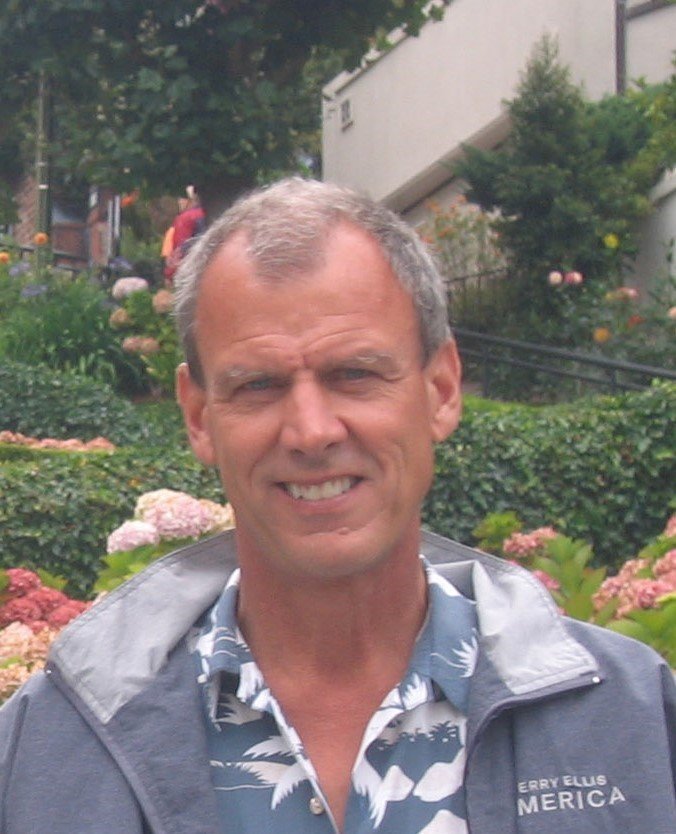 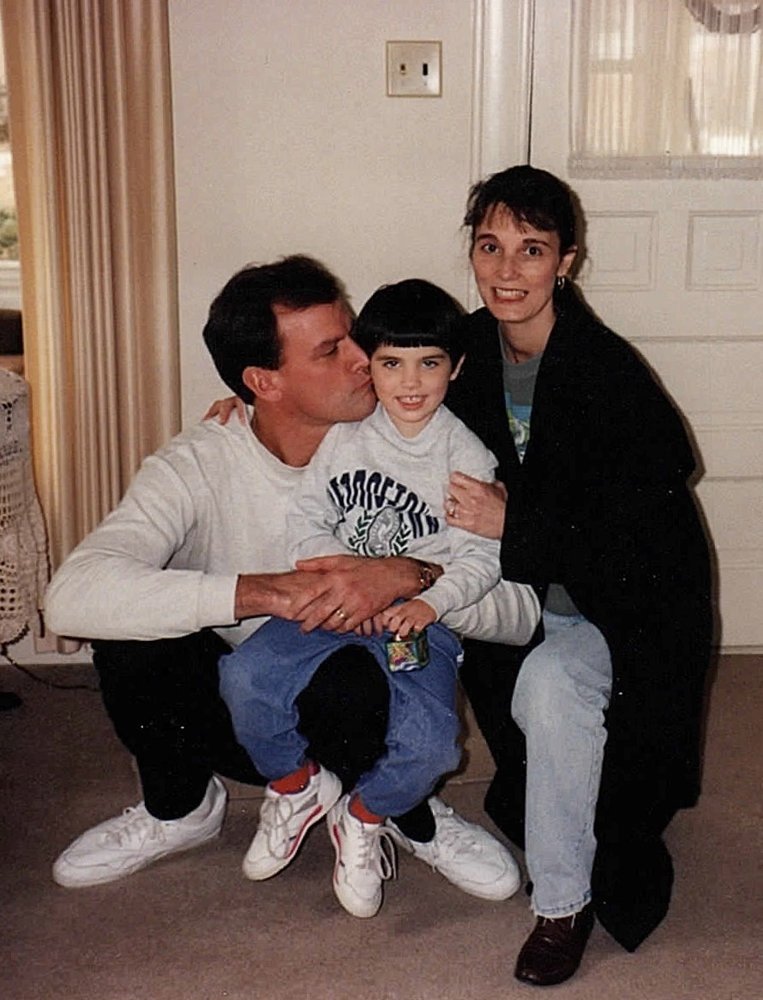 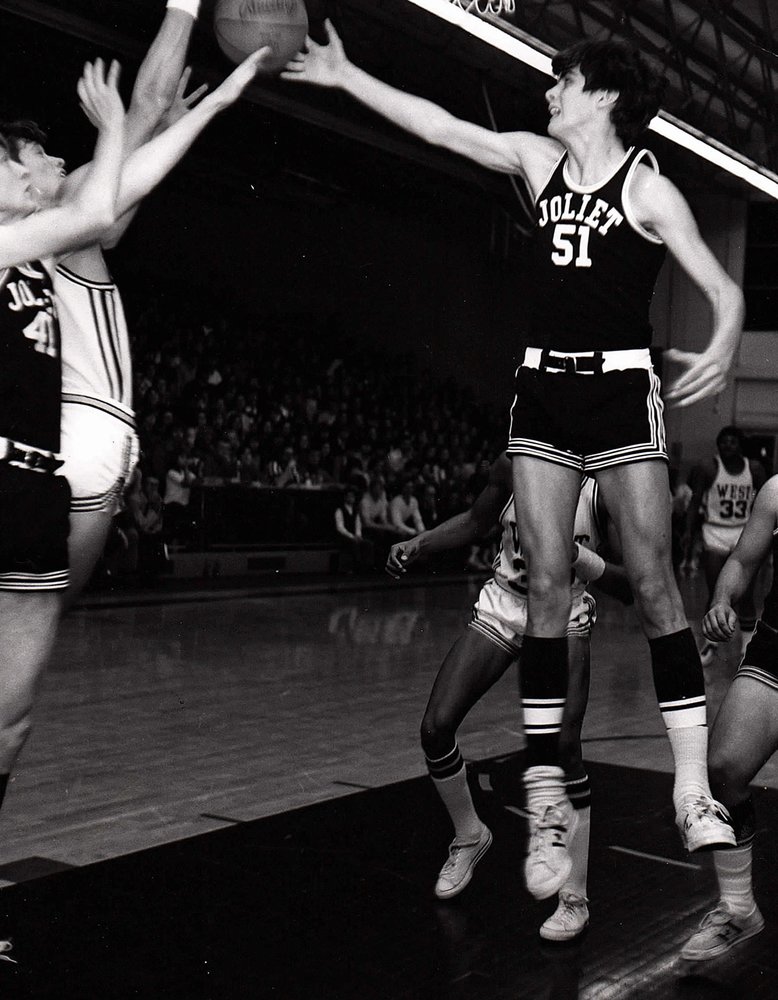 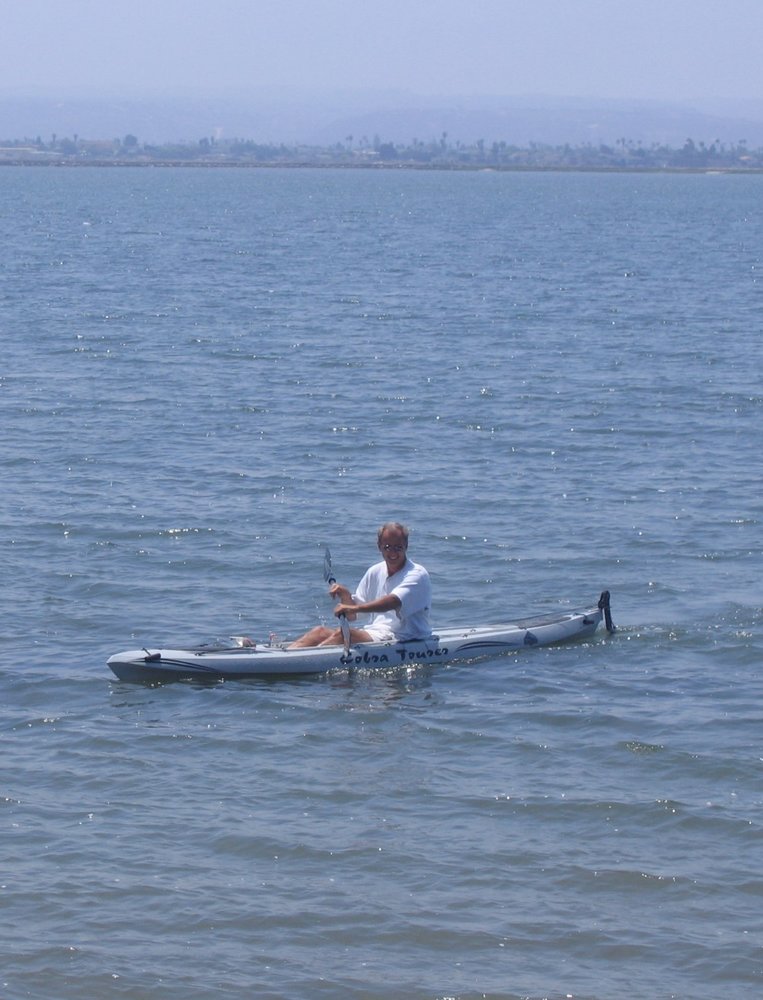 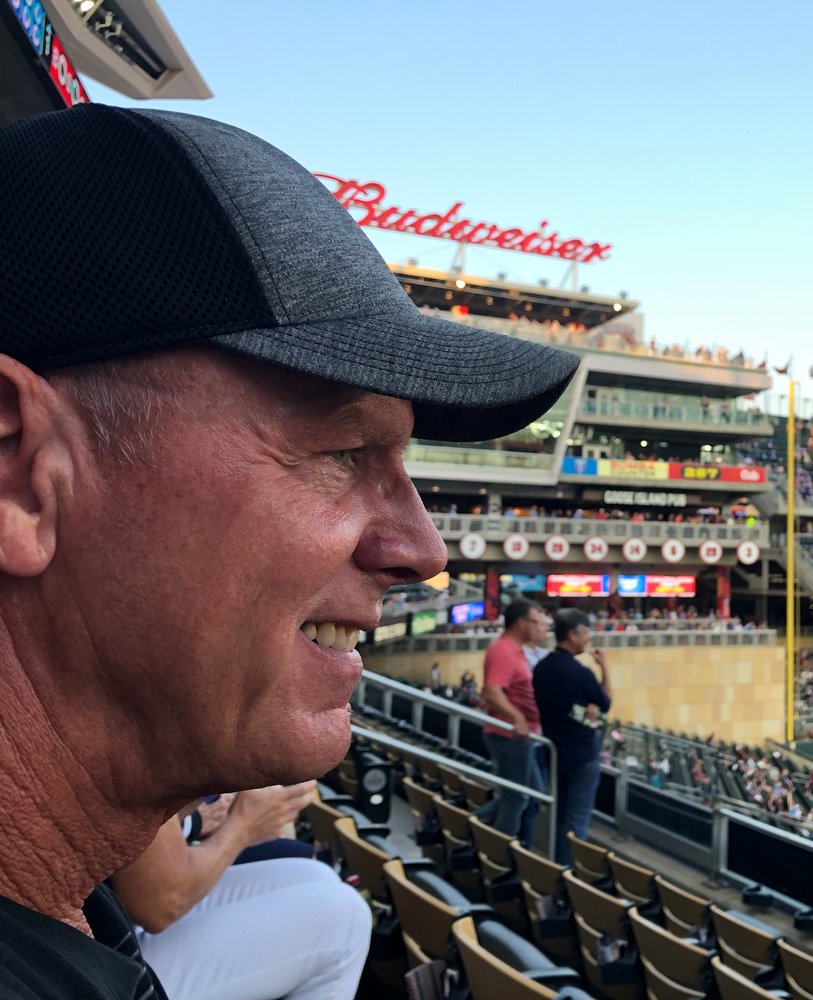 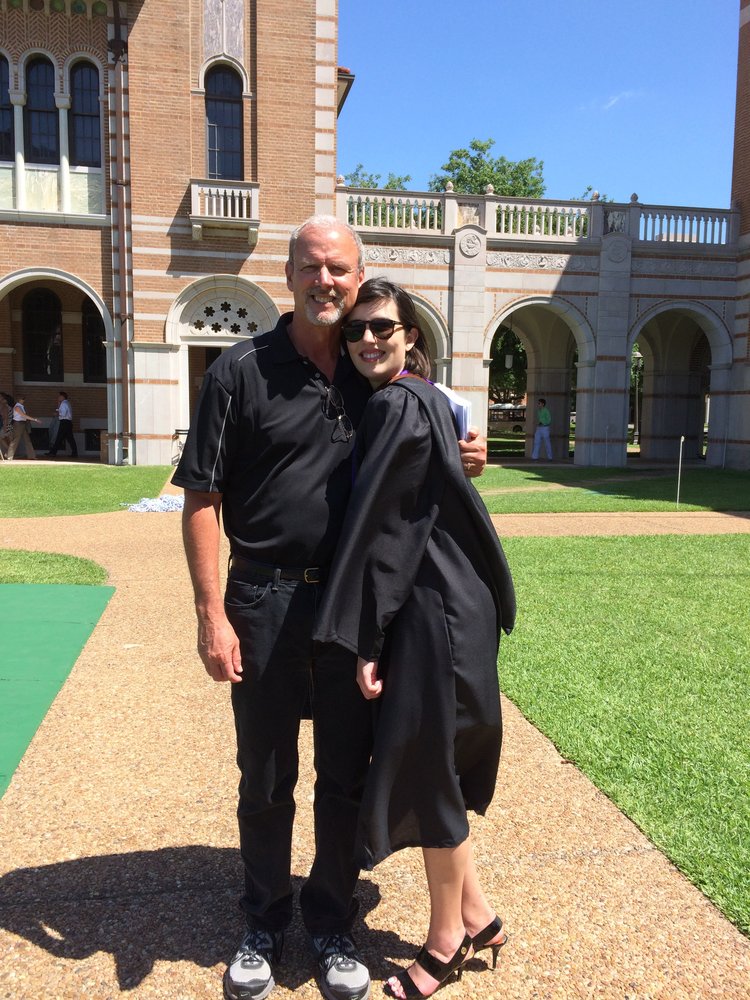 David G. Stanfel, age 65, passed away Tuesday, June 9, 2020 in San Diego, California after sustaining injuries from a bicycle accident. Dave was born in Joliet IL to parents Peg (nee Gray) and Donald Stanfel (deceased). He grew up the second oldest of five siblings and from an early age, had a passion for athletics, an appreciation for life’s experiences, and a knack for understanding people.

Dave graduated from Joliet Catholic High School in 1973 and Western Illinois University 1977. He enjoyed a successful career in sales as he loved both helping clients and the art of negotiations. In 1982, Dave met his soul-mate Cecilia and they were married in Hawaii in 1984. In 1991, Dave and Cecilia were blessed with the birth of their daughter Elizabeth. Dave was deeply proud of his ‘girls’ and led a fulfilling life with them by his side. Upon moving to Coronado, CA in 1998, he became a full-time dedicated father and husband. His wife, Cecilia, retired as Chief Financial Officer at Solar Turbines, a Caterpillar Company, in 2013 and his daughter, Elizabeth, received a Bachelor’s of Architecture from Rice University, Houston, Texas (2016), worked for Rossetti Architects Detroit, MI, and will be attending Northwestern University for an MBA (2022).

Dave found great joy in his 17 mile bike rides around Coronado Island, in sharing his love for music, cheering on his many favorite sports teams, in traveling with his family, and most deeply in caring for those he loved. He knew what was important in life and took nothing for granted.

Dave lived to be of service to others: from rescuing stranded kayakers, to volunteering for his daughter’s Girl Scout troop, to caring for his mother, sisters, friends and neighbors. With a special understanding and love for children, he quickly became “Uncle Dave” to every young person he met. Dave will be remembered as a gentle giant, at his towering 6 foot 6 inch stature, whose kindness was felt with each interaction and who brought a smile to many faces. Dave’s compassionate and altruistic spirit will be carried in the hearts of all who knew and loved him.

Dave will be interred at Resurrection Cemetery, Romeoville, IL. A private service will be held when it is safe for family to gather. In lieu of flowers, donations in his memory can be directed to Big Brothers Big Sisters, Houston; Downtown Boxing Gym, Detroit; or the Border View YMCA.

To plant a beautiful memorial tree in memory of David Stanfel, please visit our Tree Store

Share Your Memory of
David
Upload Your Memory View All Memories
Be the first to upload a memory!
Share A Memory
Plant a Tree