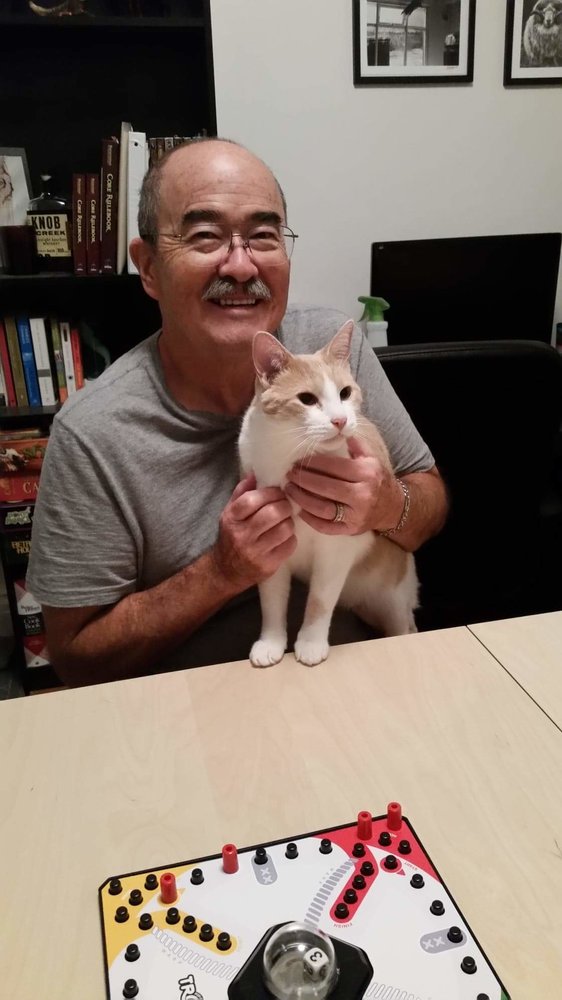 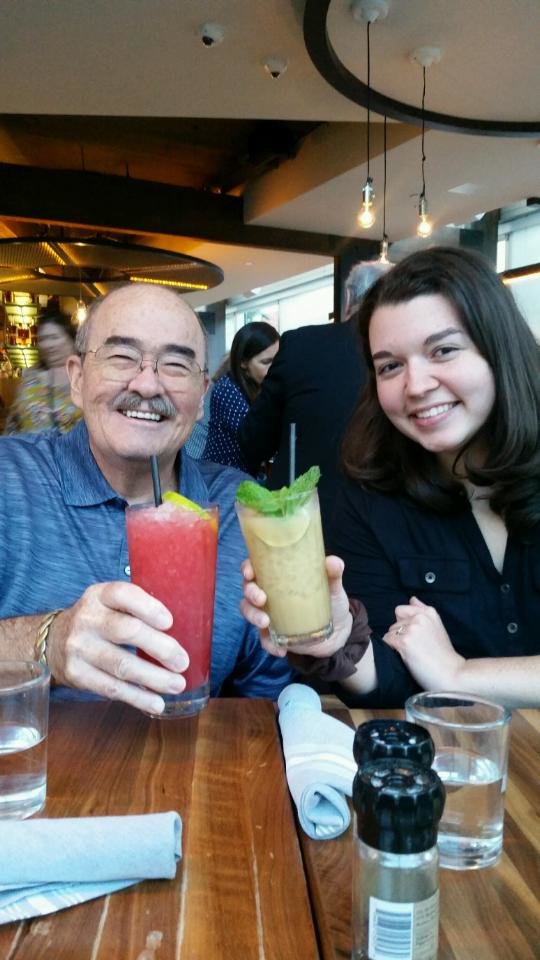 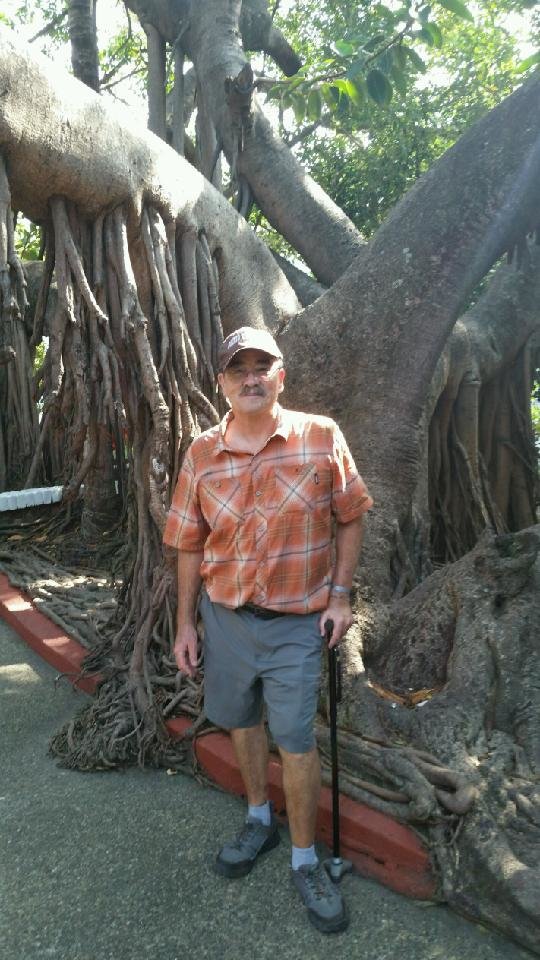 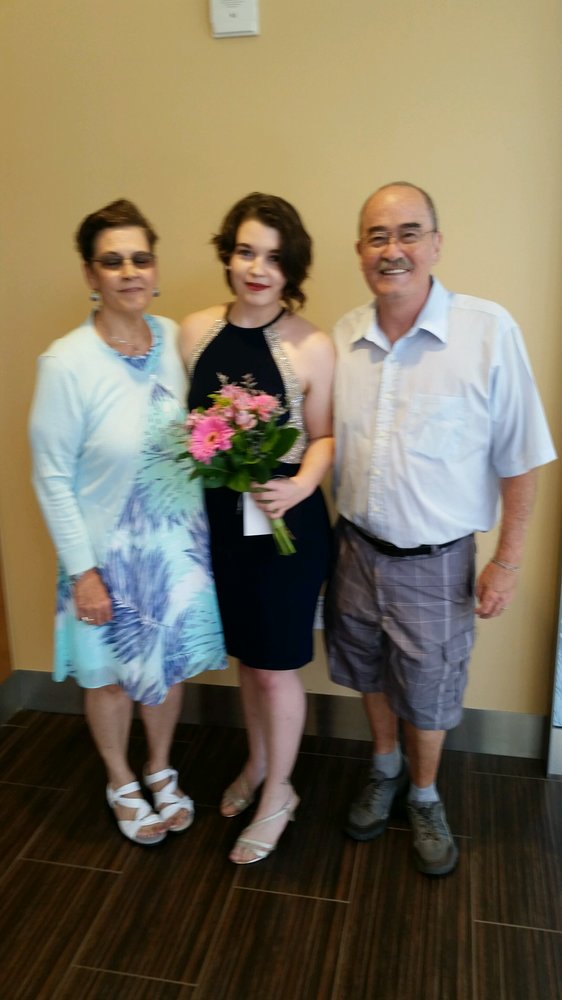 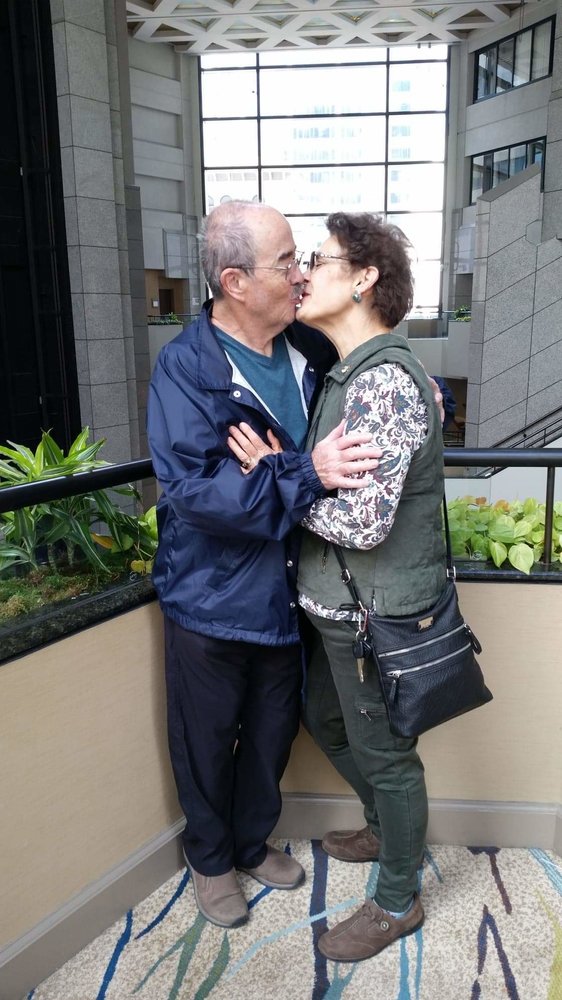 In Loving Memory of Joseph Eldridge

On June 1, 2020, Joseph Nomura Eldridge passed away peacefully in San Diego.  Born on
December 22, 1951 in Tokorozawa, Japan to William Howard Eldridge and Tomoko Nomura,
Joe was born in the post-wartime period to parents who found love despite the adversity between
their countries.  Joe and his parents lived in Japan until he was two years old.  When his mother
passed away in 1954, Joe travelled with his father to the United States where his family settled
down in San Diego and he grew up as a San Diegan.

Joe was a caring and hardworking man and his career exemplified his drive and wisdom.  Joe
attended San Diego City College where he attained a degree in Drafting.  Shortly after finishing
college, Joe found his career with the United States Department of Defense as an Aircraft
Engineer Technician at North Island Naval Air Station.  Throughout his career Joe was more
than another colleague—he was a mentor and a friend.  Although he was a technician and not an
engineer, he nonetheless took new engineers under his wing, mentored them, and helped them
grow their careers and learn the indispensable traits they needed to succeed.  Joe was such a wise
and selfless mentor that his colleagues affectionately came to call him “Old Greybeard.”  To
anyone who knew Joe, this would come as no surprise—Joe simply brought the same selfless
and kind-hearted attitude that he brought to all walks of life.  Joe worked at his career for
thirty-seven years until he retired in August 2012.

But as impressive as Joe was in his career, it was not his greatest accomplishment.  Nothing in
Joe’s life compared to the love he had for his family.  On June 4, 1981, Joe met the love of his
life, Sharon Thompson, on a blind date.  It was love at first sight.  As a testament to their love,
Joe and Sharon wed only 8 months after they started dating and began a beautiful
thirty-eight-year marriage.  For the next decade, he and his wife would go camping around the
country, were active participants in the North Island Gem and Mineral Society, and were
members of the Corvette Owners Club of San Diego. However, a long and happy marriage filled
with adventure was only the beginning of their blessings.  In 1993, Joe and Sharon were blessed
with their daughter and only child, Karina Eldridge.  With his wife and daughter by his side, Joe
led a fulfilling life surrounded by the love of his family.

As a man of gentle disposition, Joe‘s hobbies bespoke volumes about his character.  Joe loved
fishing with his daughter, vacationing around the country with his wife and daughter, tending to
his plumerias, and spending quality time with his family.  Joe demonstrated the traits of a man
who felt at-home with the calm and peaceful qualities of life.  Joe was also a handyman.  He
loved working on projects with his hands—whether it was laying new flooring for his home,
building a retaining wall with his family, or teaming up with his wife to renovate the bathroom.
No matter what activity he pursued, Joe took every opportunity to bond with his family.

Joe is survived by his wife, Sharon Eldridge, his daughter, Karina Eldridge, and son-in-law, John
Ayers-Mann.  Joe’s kind spirit will forever live on in the hearts of the friends and family that he
touched.

To send flowers to the family or plant a tree in memory of Joseph Eldridge, please visit Tribute Store

Share Your Memory of
Joseph
Upload Your Memory View All Memories
Be the first to upload a memory!
Share A Memory
Send Flowers
Plant a Tree