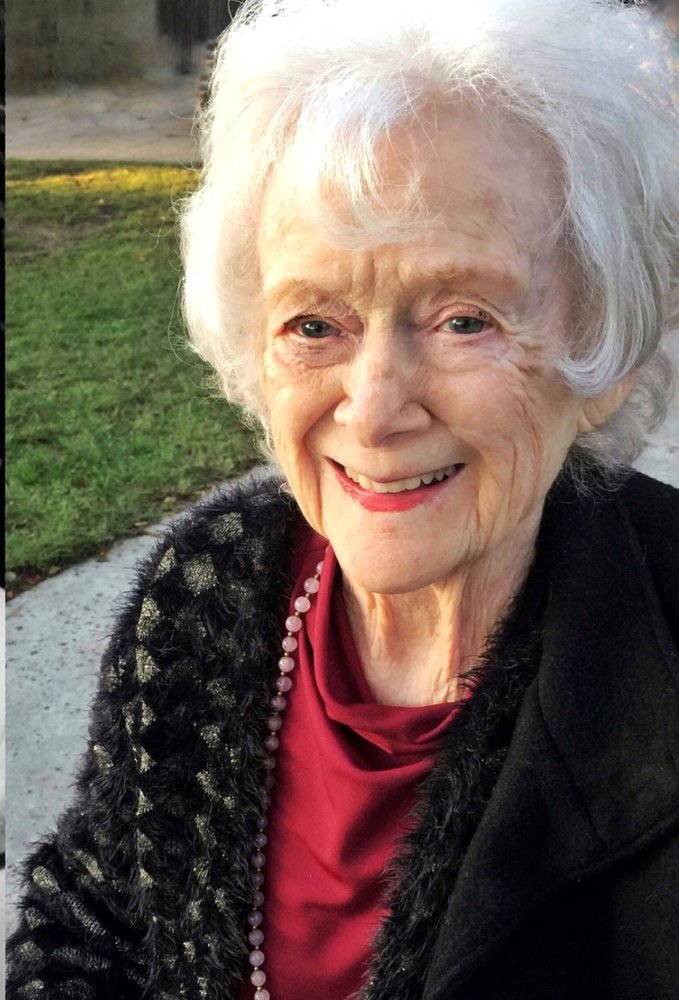 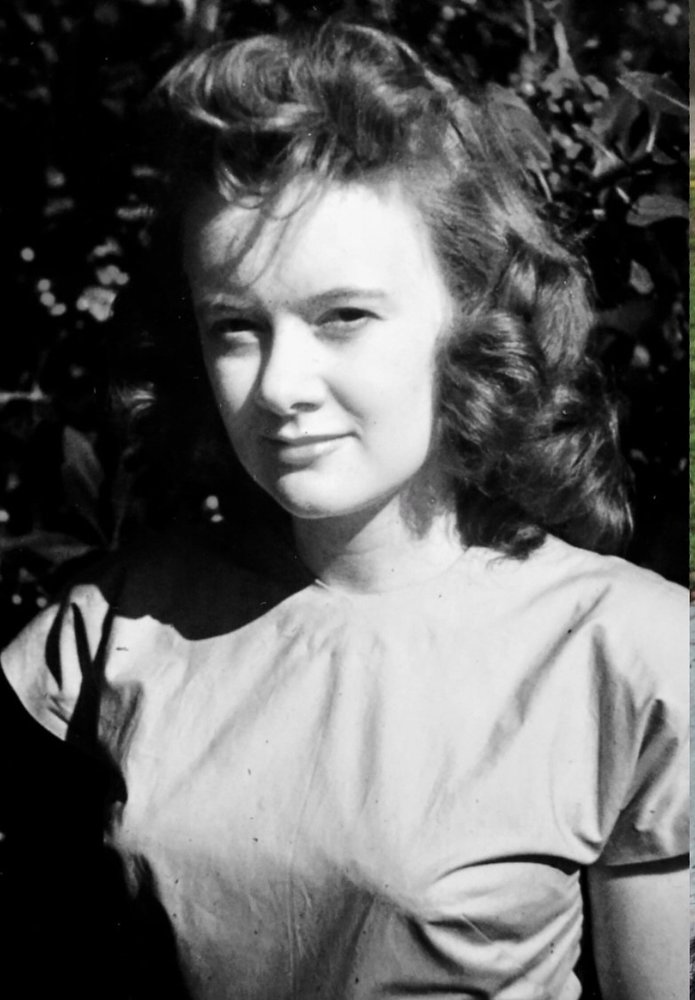 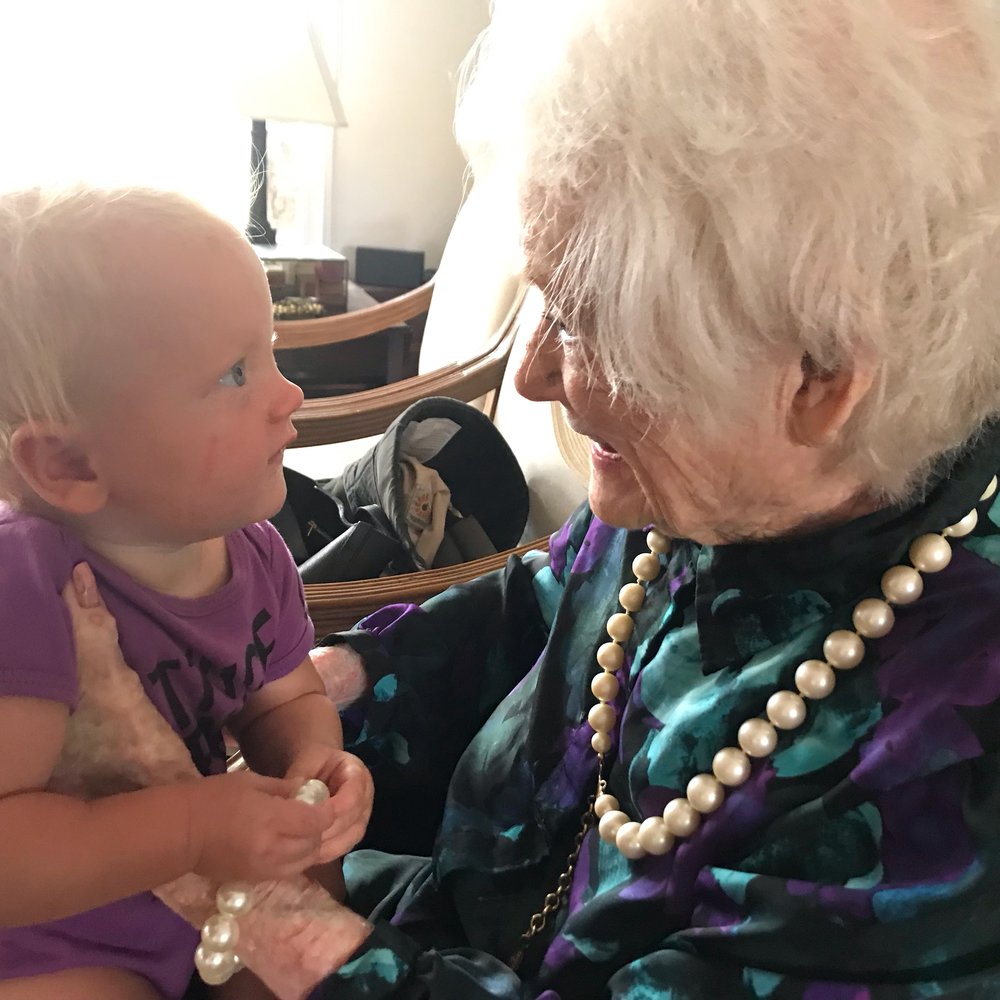 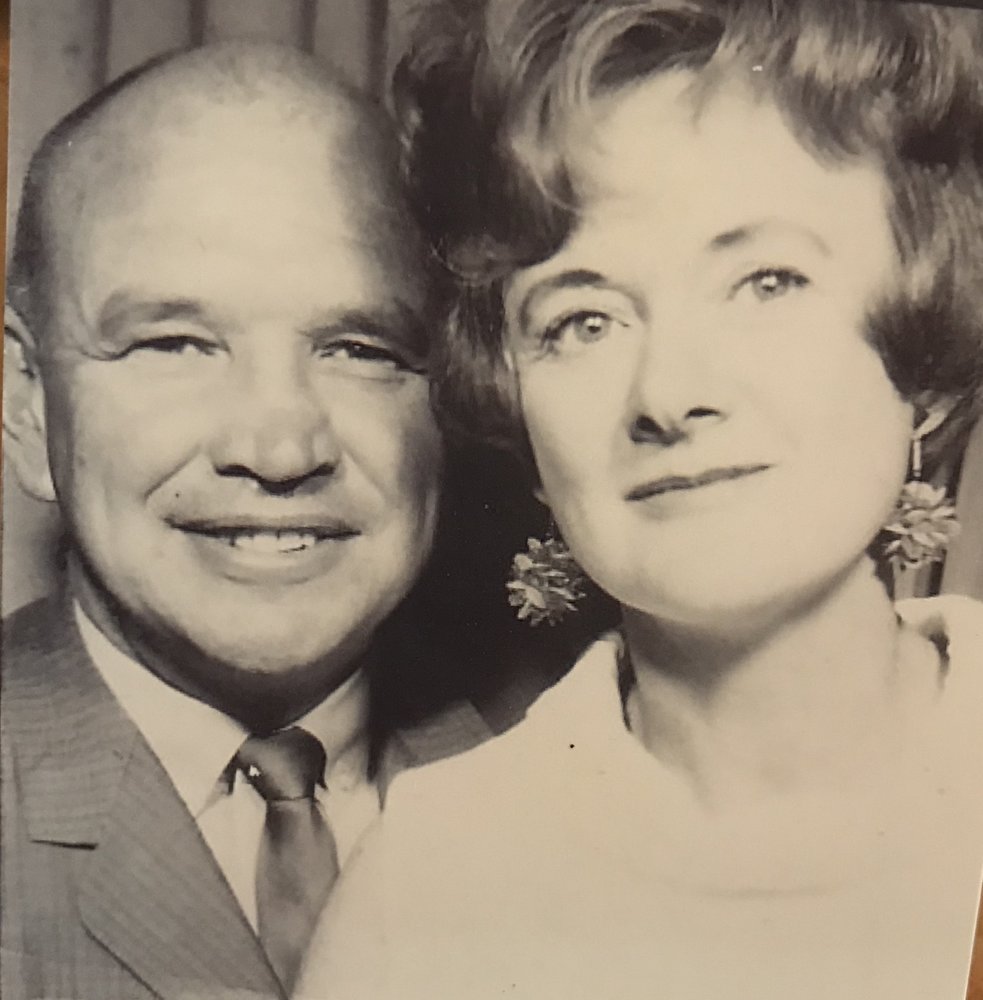 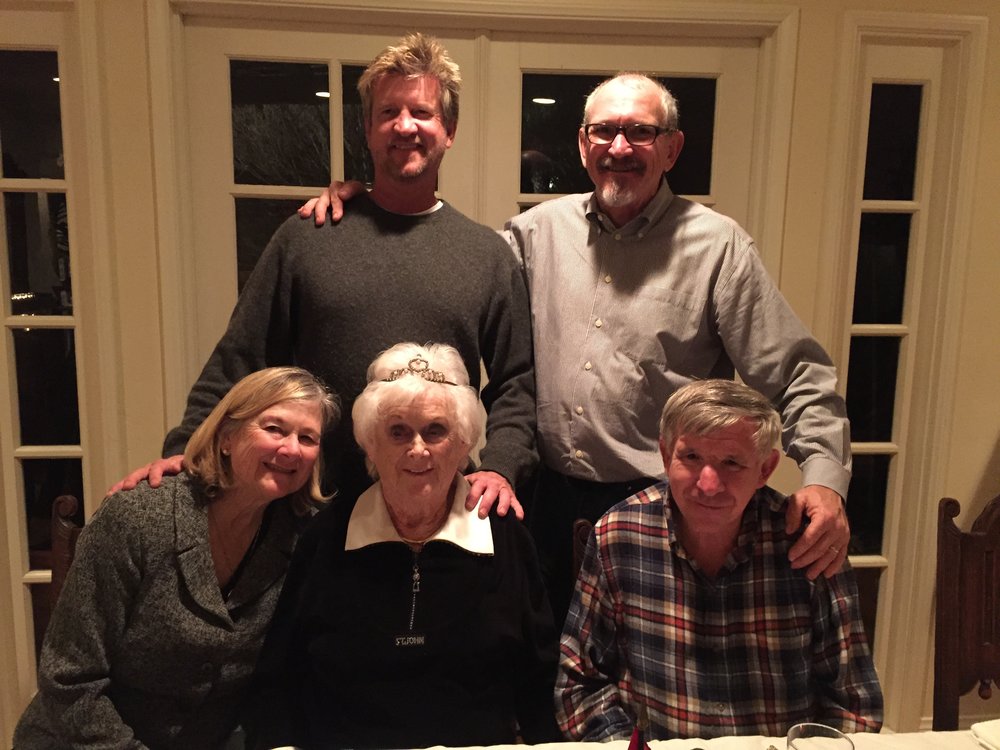 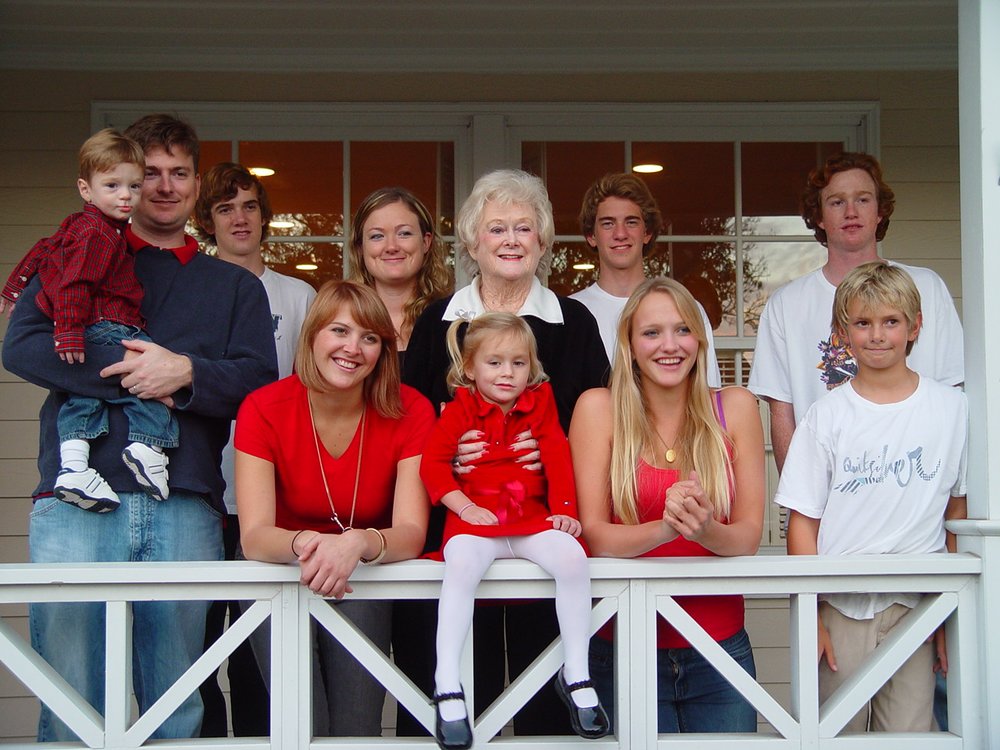 Obituary of Lillian A. Cummings

Lillian A. Cummings, age 96, passed away peacefully on May 19, 2020 in La Jolla, California. She was born February 18, 1924 in Monroe, Wisconsin to Swiss immigrants John and Elizabeth Anderegg.  She attended University of Wisconsin, Madison, becoming the first member of her family to attend college, and paid her way by working multiple jobs.

Upon graduation, she moved to Seattle, Washington and started work as a dietician. It was there she met her husband, the late Rear Admiral C. Ward Cummings, a recent Annapolis graduate.  After a whirlwind courtship they were married in February of 1947 in Porterville, California.  During their 27-year-marriage, they had four children and lived in many parts of the country, including Imperial Beach, CA; Newport, RI; Honolulu, HI; Alexandria, VA; Coronado, CA; and Charleston, SC.  During that time, Ward was deployed many times, and was at sea for 15 of their 27 years of marriage.  In September of 1974, she became a widow at the young age of 50 when he was killed in an Eastern Airlines crash.  She then relocated to La Jolla, where two of her children were living, and lived there for the rest of her life.

She loved dancing, playing bridge, completing NYT Crossword Puzzles, volunteering for Meals on Wheels, and was an active member of Club Altura and the La Jolla Presbyterian Church.  She was strongly devoted to her family, hosting large weekly Sunday Family Dinners, and jokingly referred to herself as a “mistress of the pots and pans and the kitchen sink.”  She valued big dinner tables, family togetherness, and ample use of butter.

She is survived by three sisters and two brothers; her four children: Lynn Sauer (Tom), Charles "Corky" Cummings, Dr. Tom Cummings (Syd), and Bob Cummings (Georgia); eight grandchildren; and four great grandchildren.  She will eventually be laid to rest at Arlington National Cemetery alongside her beloved Ward.  In keeping with Lillian's spirit, in lieu of flowers, we ask that any who would like to pay respects do so by performing an unsolicited act of kindness for someone in need.

To send flowers to the family or plant a tree in memory of Lillian Cummings, please visit Tribute Store

Share Your Memory of
Lillian
Upload Your Memory View All Memories
Be the first to upload a memory!
Share A Memory
Send Flowers
Plant a Tree