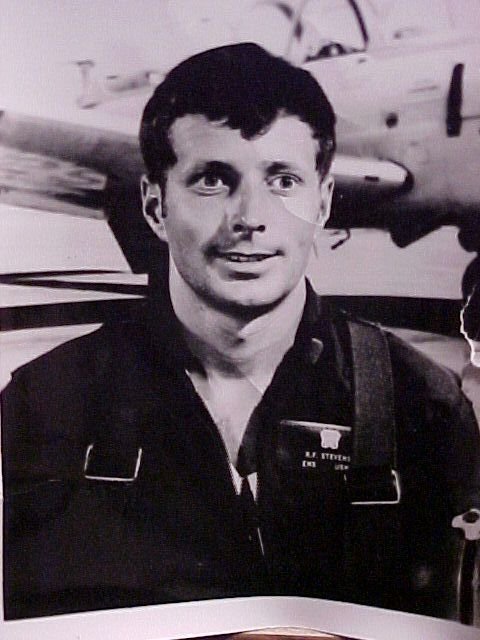 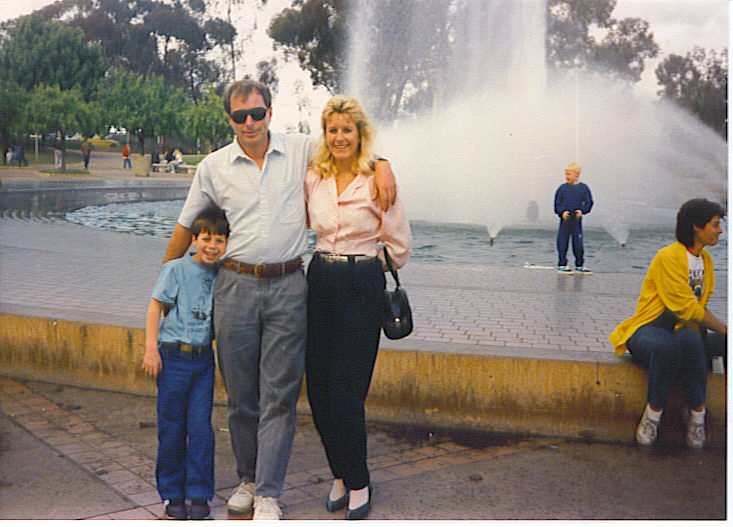 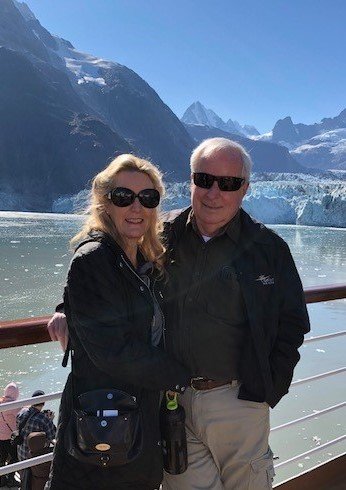 Robert Frederick Stevens passed away peacefully at his home in Lakeside surrounded by family and friends on his birthday January 25, 2020 at the age of 73. He was a true warrior in his battle with cancer and will be greatly missed by all that knew him. He was born in Fosston, Minnesota on January 25, 1947.

He is survived by his wife, Denise, son William, and four siblings; Fred, Eddie, Susan and John.

Bob served in the US Navy as a pilot for 20 years, including 2 tours in Vietnam; flying numerous planes and helicopters. After his military career he enjoyed several corporate aviation jobs and was fortunate to travel abroad and locally. His life was enriched with many close friends he met while flying both in the Navy and corporately. All who knew him, loved his kind and generous personality. I don’t believe anyone that ever met him was not drawn to him after getting to know him. He was just that kind of person.

Bob and his family have a great love for animals and over the years had many horses, dogs, cats and miniature donkeys that brought great joy and unconditional love. He loved to watch Animal Planet and decided he would like to have as many of them if he could!

Bob and his wife Denise had 30 wonderful years together at their ranch in Lakeside. They traveled whenever possible and enjoyed numerous cruises. They purchased a home in Lake Havasu City, AZ and many great times were spent there both alone and with friends and family over the years on the lake and at the Parker strip.

Military Funeral Honors will be held at the Miramar National Cemetery on Thursday, February 13, 2020 at 11 AM

Please, line up in cortege lane 1 and arrive early as service begins promptly at 11:00am

In lieu of flowers, memorial donations may be made to: