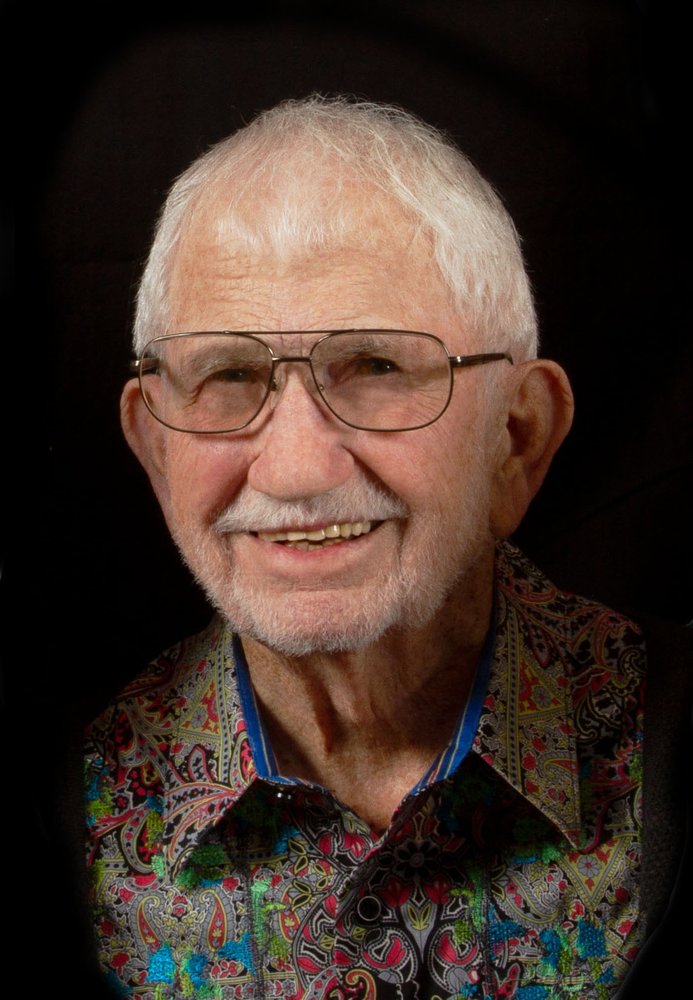 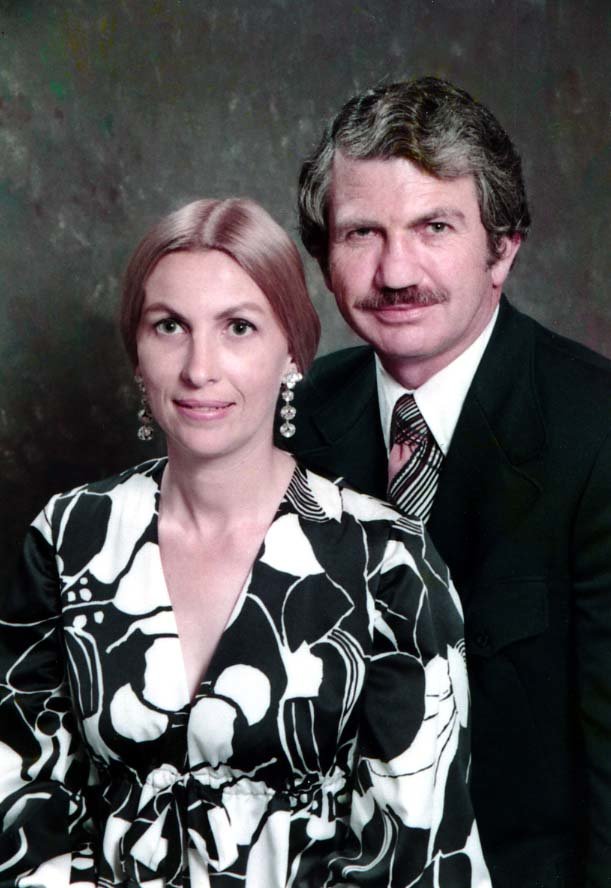 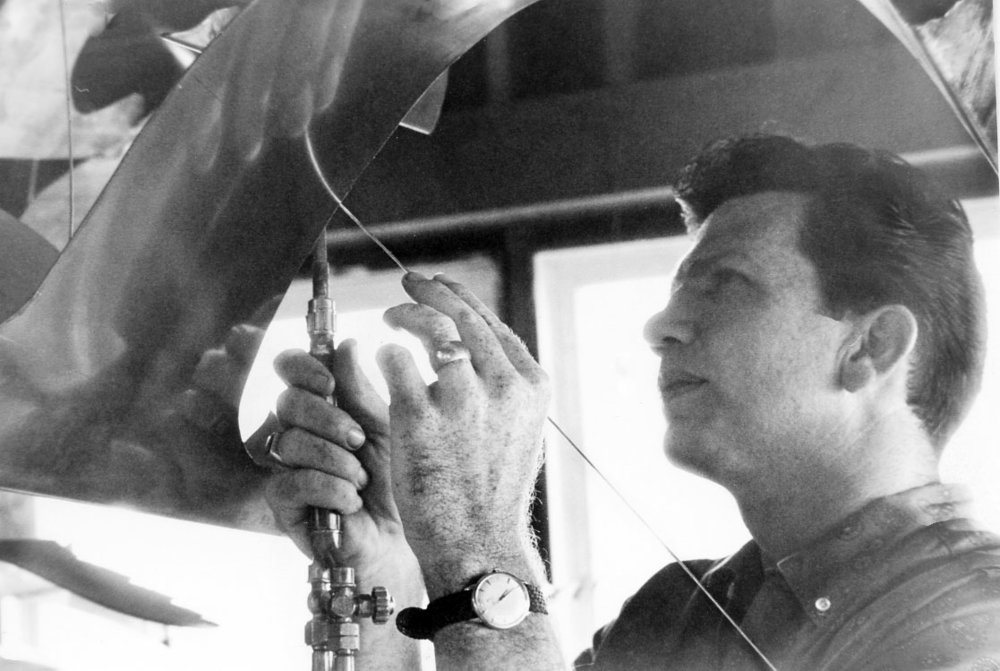 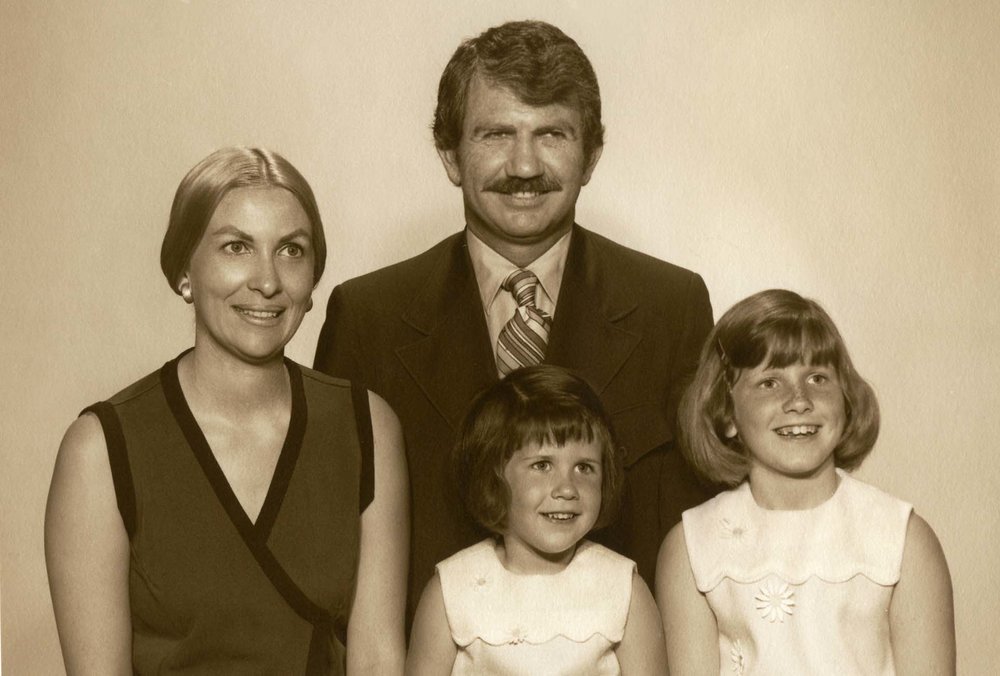 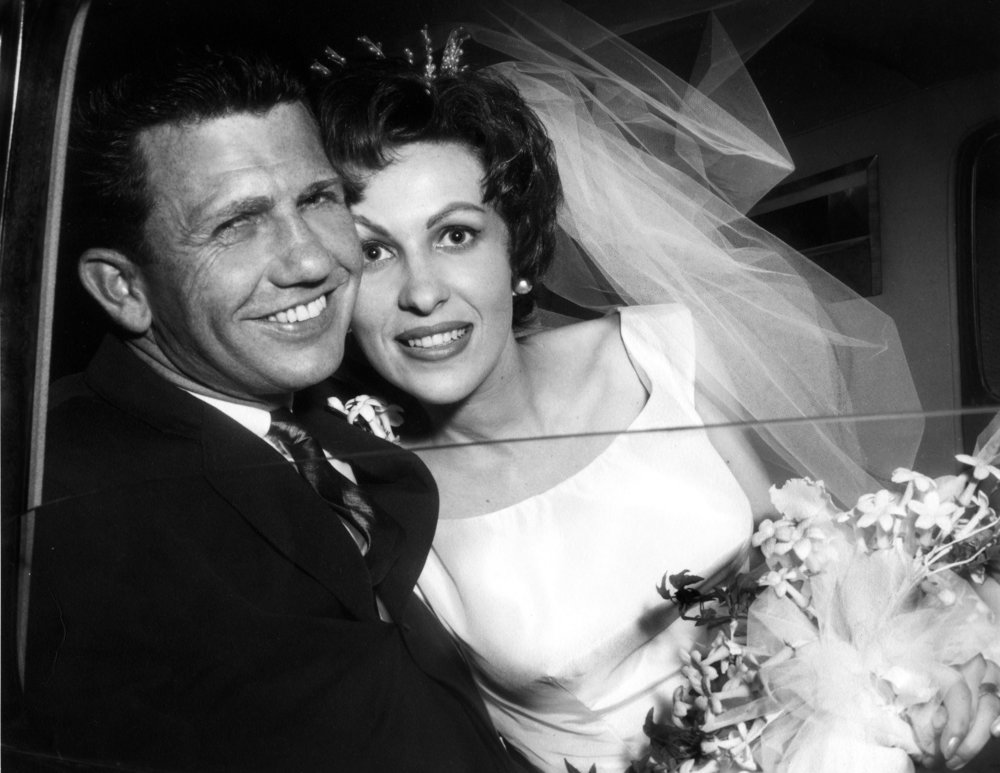 Dillard Ramsey Harwell
Oct 19, 1933 – Nov 9, 2019
Dillard Ramsey Harwell was born October 19, 1933, in Abilene, Texas to India Mae Ramsey and
Alton “Jack” Harwell. His family migrated to California in search of employment in 1935 and
settled into a barn in Vista, Ca owned by George Pepperdine.

Dillard attended school in La Mesa, Ca and was part of the first graduating class of Helix High
School in 1952. Drafted in 1954 to serve in the Korean War, he stated that he was “able to
keep the enemy from invading Birmingham, AL,” where he was stationed as a welder. On the GI
Bill, he graduated from SDSU in 1958 with a degree in Art. He was a gifted designer who has an
eye for detail but also an equal love of cars.

After college he went to work for his brother-in-law, Gerald Jerome, ASID and had a side
business in Tijuana called LaReja creating wrought iron works. His projects in San Diego
included furniture and sculptures featured in the Star of the Sea Room, Islandia Hotel, and the
seagull sculpture at the first Cinerama.

He married Jolene Ruth Creed on May 22, 1961. Their families had a long history of worshipping
together in the Churches of Christ. They started their life in Point Loma, while Dillard worked
for Jerome and Jolene worked for the La Jolla Town Council. Their first child, Devon, was born
in 1963 and their second child, Regan, was born in 1967. The family relocated to Glendale, CA,
where Dillard served as Vice President of Webb Textiles.

In 1971 the returned to San Diego and he started Designplace Furniture MFG to build custom
furniture. It was sold throughout the US and featured in publications such as Architectural
Digest and San Diego Magazine. The entire family worked at Designplace and if you crossed
Dillard’s path and needed a job, he would give you one. Dillard sold Designplace in 1983 and
received his Contractor’s License. He and Jolene purchased and restored many houses
throughout San Diego County. Dillard later partnered with Stu Scott and they became Harwell
& Scott General Contractors, which he thoroughly enjoyed until retirement.

Dillard collected and restored classic cars and could name the model and year of any car prior
to 1970. In high school, he was a member of the Loafers car club and later the San Diego
Automotive Museum and San Diego Early Ford V-8 Club. At the time of his death he was
building a 1923 Model T Ford hotrod which he planned to personally race. Nothing was as
thrilling as the hunt for a car. He and Jolene made many cross-country trips driving through old
farms and back alleys in pursuit of the right car.

Dillard was involved with Rotary where he served as President of the El Cajon club and was later
recognized as a Paul Harris Fellow. He also was a member, along with Jolene, of the Johnson
Avenue Church of Christ for almost 50 years where he served for a time as an Elder.
He is survived by his wife of 58 years, Jolene, and his daughters Devon and Regan and son’s-inlaw
Brian and Robby and four grandchildren – Zoey, Henri, Milo and Oscar. He was dearly loved
and will be deeply missed.

To send flowers to the family or plant a tree in memory of Dillard Harwell, please visit Tribute Store
Saturday
16
November

Share Your Memory of
Dillard
Upload Your Memory View All Memories
Be the first to upload a memory!
Share A Memory
Send Flowers