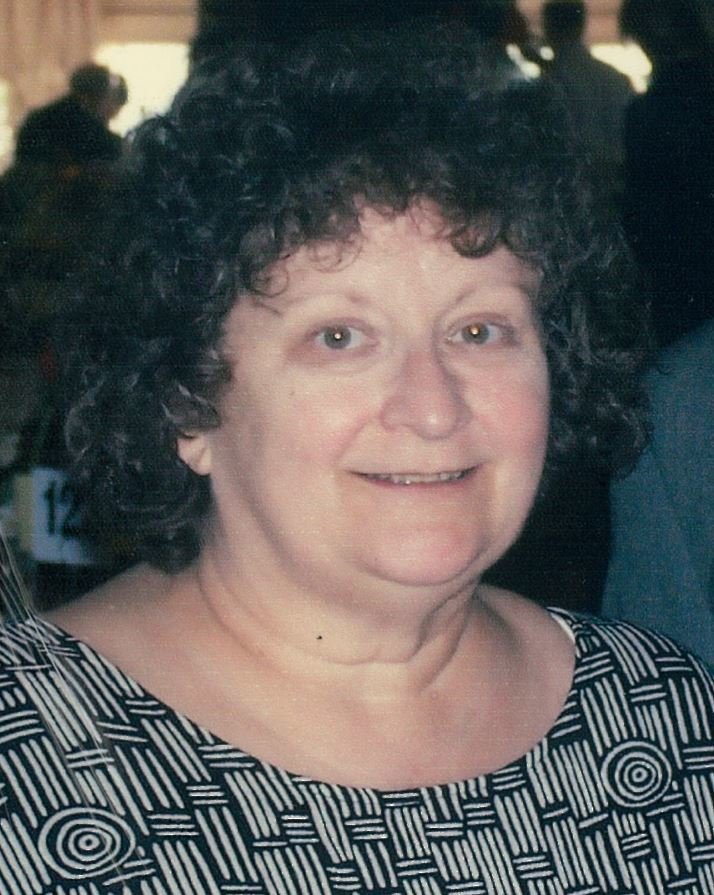 On Tuesday, October 22, 2019, Martha Elizabeth Heflin Sheetz passed away at Sharp Coronado Hospital at the age of 72 after a long battle with pulmonary fibrosis.

Martha was born in 1946, to John and Mary Heflin at Altadena, California.

During her free time, Martha enjoyed ocean cruises with her dear friend Mary Lee Coe; sewing; cooking; reading romance and mystery novels; bridge; and visiting with her children and grandchildren.

Martha will be buried at Miramar National Cemetery in San Diego, California. A private memorial service will be held at Christ Church, Coronado, California.

In lieu of flowers, donations may be made to Sharp Coronado Hospital.

To send flowers to the family or plant a tree in memory of Martha Sheetz, please visit Tribute Store

Share Your Memory of
Martha
Upload Your Memory View All Memories
Be the first to upload a memory!
Share A Memory
Send Flowers