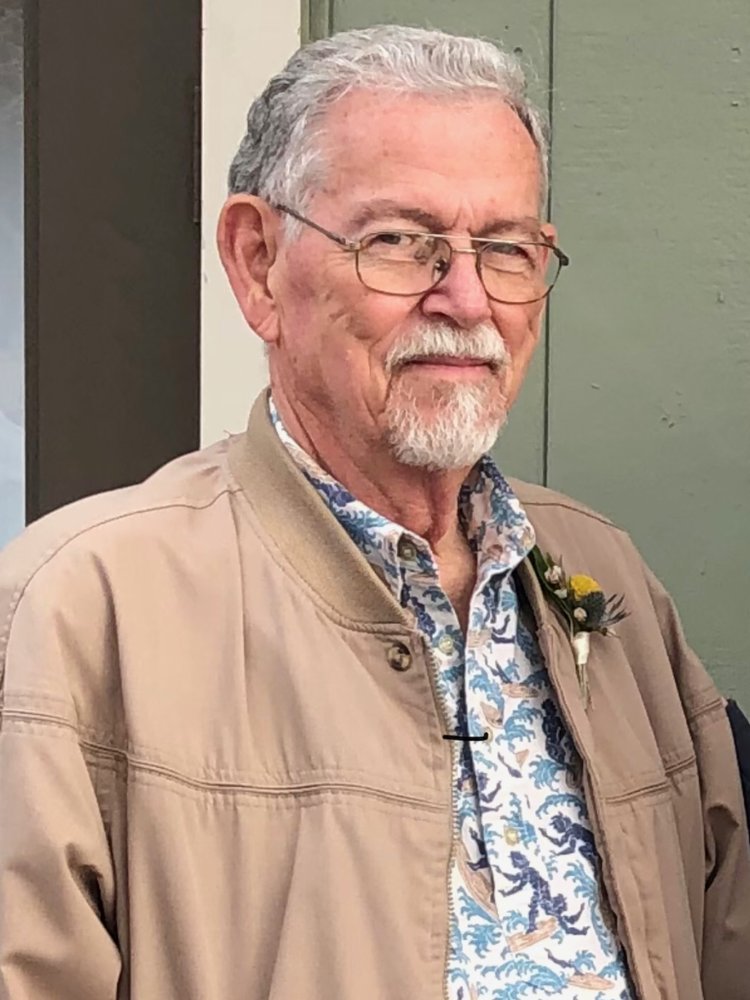 John Wright was born in St. Paul, Minnesota on 28 January 1941 to Robert and Margaret Wright; he was the second of five children. John graduated from the University of Minnesota High School in 1958, where he enjoyed participating in sports, including football, wrestling and track. He also enjoyed attending his high school reunions and seeing his old friends.

He briefly attended the University of Utah in Salt Lake City, after which he went on Active Duty with the US Navy. John proudly served our country for 23 years in the Navy from 1959-1982, retiring as a Senior Chief Petty Officer. John served tours on both shore duty and sea duty during that time. He had many different jobs during his service as an Aviation Electronics Technician, such as Electronics Instructor, Electronics Branch Supervisor and Aircraft Maintenance Department Quality Assurance Officer, among other titles. John earned many awards and medals (too numerous to mention) during his service. His duty locations included: NATTC Memphis, Tennessee; Atsugi, Japan; NAS Miramar, NAS Lemoore, NAS Moffett Field and NAS North Island in California; and Corry Field/NAS Pensacola, Florida. Ships he served on included the USS Rupertus, USS Hornet, USS Hancock, USS Constellation and the USS Okinawa. While serving on Active Duty he graduated with honors from De Anza College in 1976 with an AA Degree in Business Administration.

As dedicated to his work as he was, John’s real passion in his life was undeniably his wife Betty, who he met and married in 1967. He instantly became a husband and father to her three children: Gary, Bennett and Brenda, who he raised as his own. Their daughter Diana was born 14 months later. John and Betty had a wonderful life together with many adventures. They loved traveling and in particular their trips to Hawaii. In 2017, they celebrated their 50th Anniversary surrounded by all their children, grandchildren and great grandchildren. John was extremely devoted to Betty and took such great care of her through all of her cancer and other health problems over many years before her passing in 2018. John and Betty Wright were devoted members of St. James Lutheran Church in Imperial Beach, California.

John was a very charitable man, contributing regularly to at least ten different organizations. He had a great love of animals as well. John had many different hobbies over his lifetime, but everyone agrees his greatest talent was in painting. His other favorite hobby was taking his daily morning walks at the beach in Imperial Beach, which he has been doing for many years. John had many offers to leave San Diego and live with family after Betty passed away, but he was not ready to leave his beloved community of Imperial Beach and his life two blocks away from the Pacific Ocean.

In lieu of sending flowers, the family asks that you consider making a donation to the American Cancer Society. Funeral Service information pending.

To send flowers to the family or plant a tree in memory of John Wright, please visit Tribute Store
Wednesday
30
October

Share Your Memory of
John
Upload Your Memory View All Memories
Be the first to upload a memory!
Share A Memory
Send Flowers