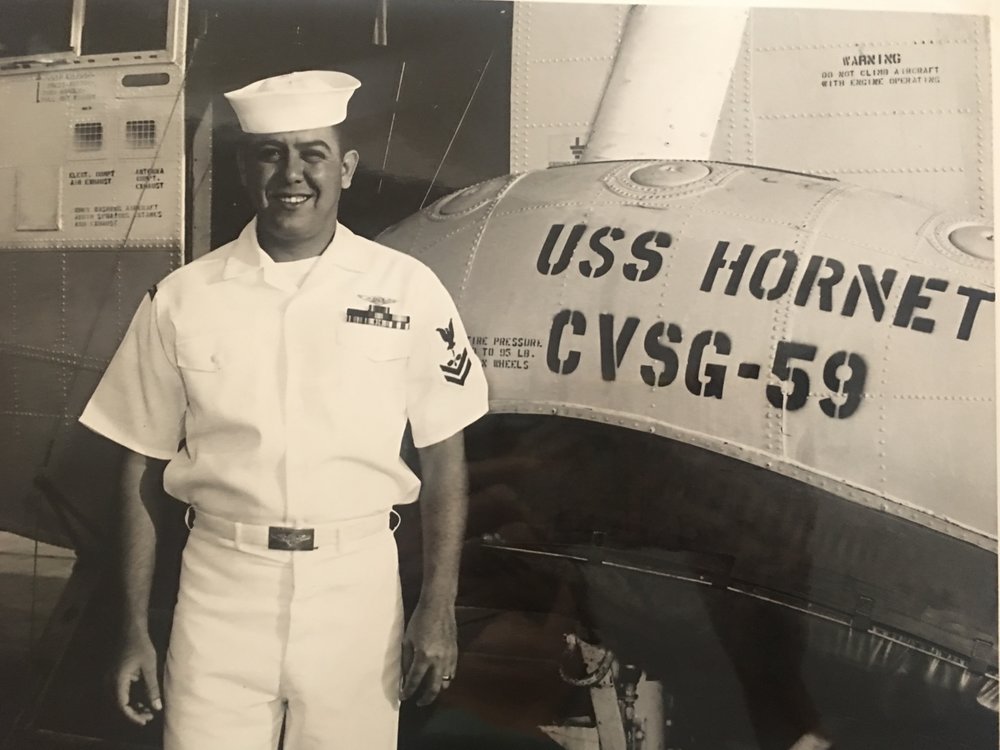 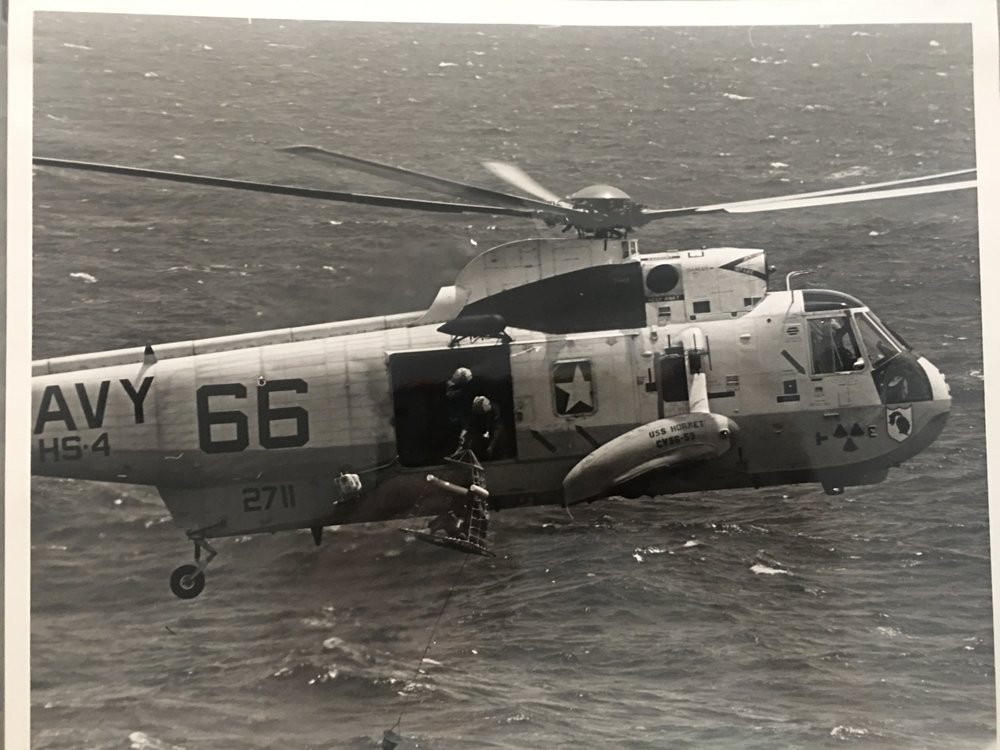 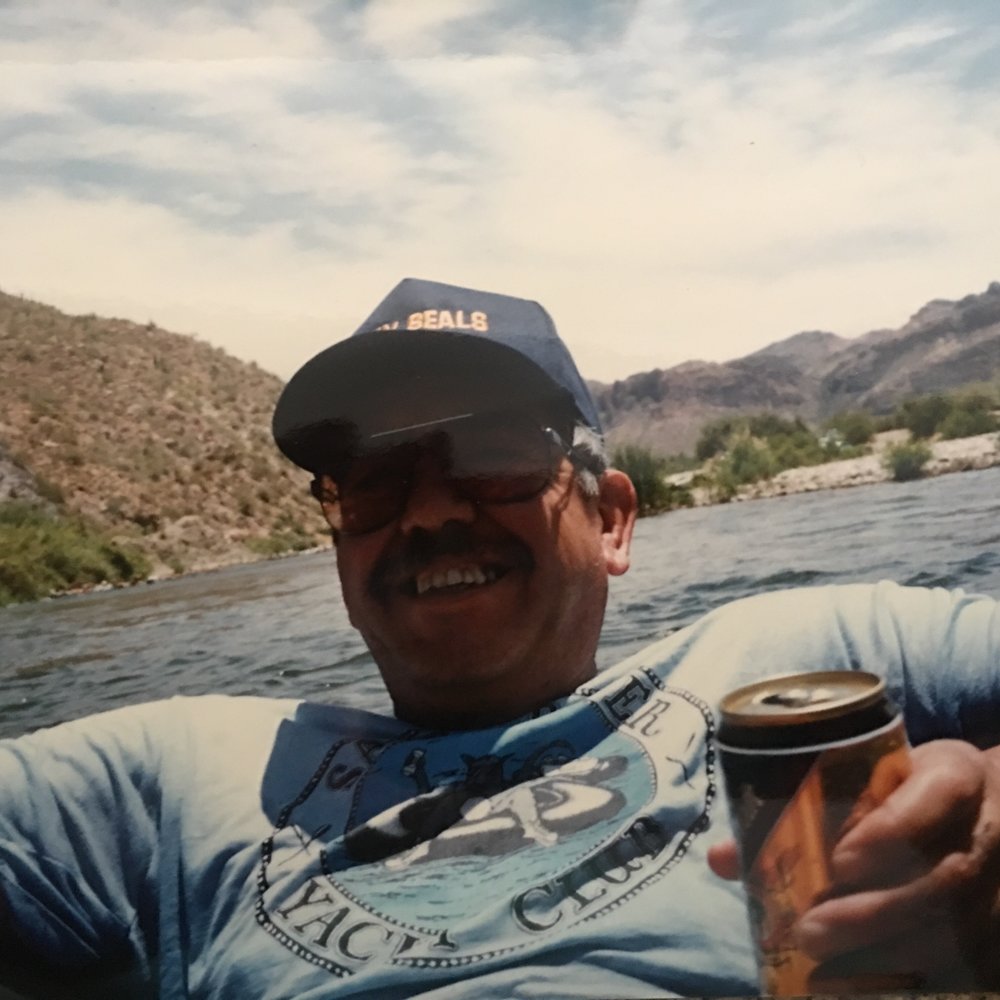 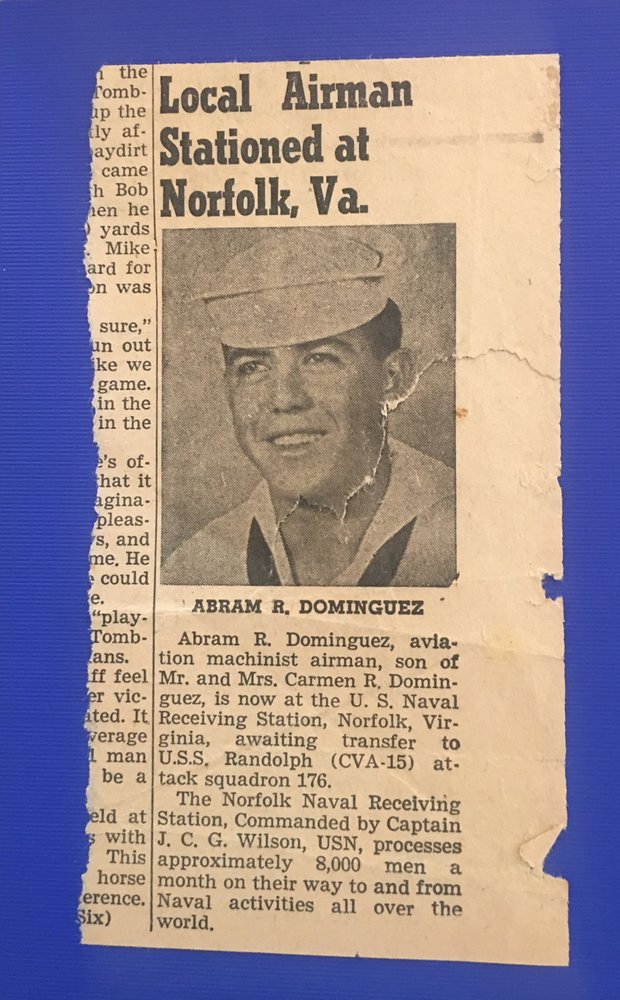 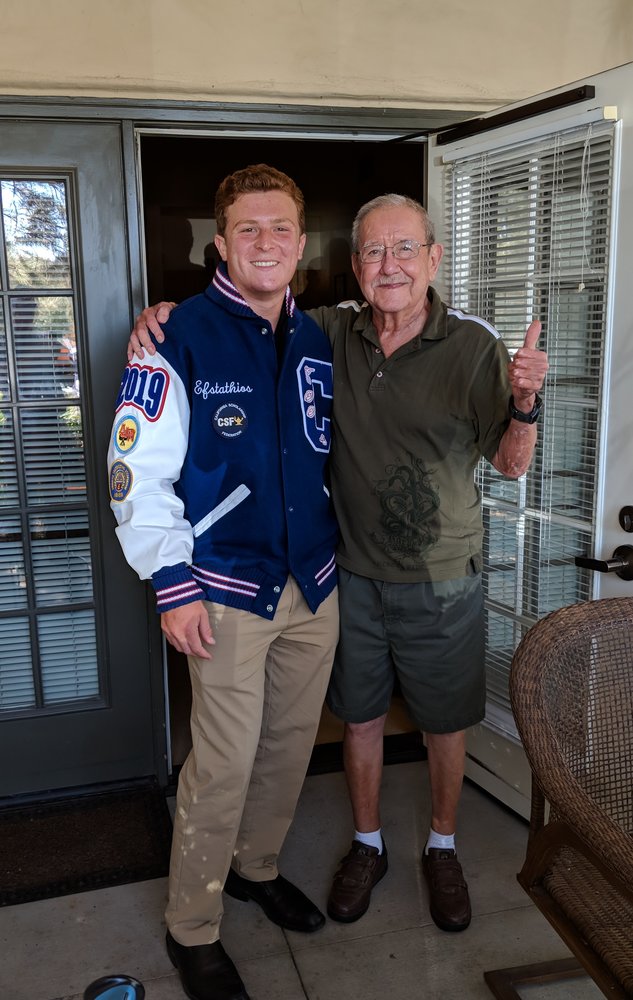 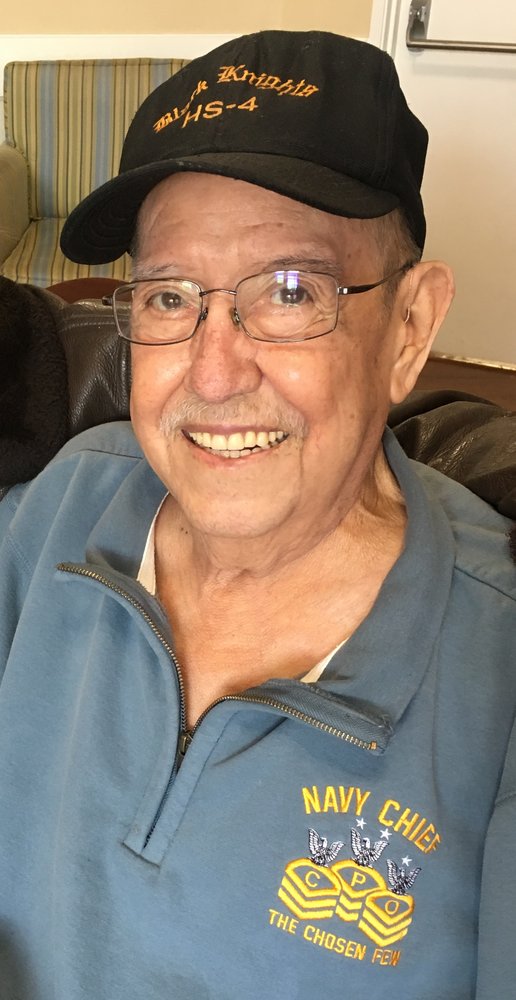 Born in the legendary Wild West town of Tombstone, Arizona on June 1, 1936, Abram was the

2nd of eleven children born to his parents, Abram, Sr. and Carmen Dominguez.

graduated from Tombstone High with the Class of 1955. A few months later, while walking

along the wooden sidewalks of “downtown” Tombstone, he noticed a sign in the window of the

Navy recruitment office. It said, “Free Thanksgiving Turkey to All New Enlistees”. That was

with the United States Navy. It was a decision that would literally bring him around the world,

allow him to take part in history, and create the opportunity to become the husband, father,

step-father and friend that we all so greatly miss.

During his 24 year Naval career, Abram was stationed in many places. At one early location -

Dominguez (Maria), and Errol Dominguez (Sandra). As luck would have it, the Navy eventually

stationed Abram and family at Ream Field in Imperial Beach, a town where most of his children

live to this day. His career highlights include participating in the recovery of the Apollo 8, 10, 11,

Vietnam and being selected as “Sailor of the Year” (Attach Carrier Air Wing Two).

After retiring from the military, Abram began a second career with Hughes Helicopters, which

eventually became part of the Boeing family in Mesa, Arizona. During his 20 years at Boeing,

his work included the development of the Apache attack helicopter. It was also during this time

that he and his new wife, Lianne welcomed another son, Kyle. Even though he was successful

in his career at Boeing, when recently asked what he considered to be his life’s occupation,

Abram proudly related, “I was a Chief in the Navy”.

Our family was so fortunate to have our dad retire here in San Diego. During these last 15

years together, Abram was able to know his twenty - you read that correctly - twenty

presence as he shared his life’s stories, encouragement and love of life.

It is never easy to stay near as a loved one’s time with us becomes short. We are so grateful to

have been with our dad, grandfather and father-in-law as he set sail from this shore, going

onward to his next deployment in heaven.

Share Your Memory of
Abram
Upload Your Memory View All Memories
Be the first to upload a memory!
Share A Memory
Send Flowers