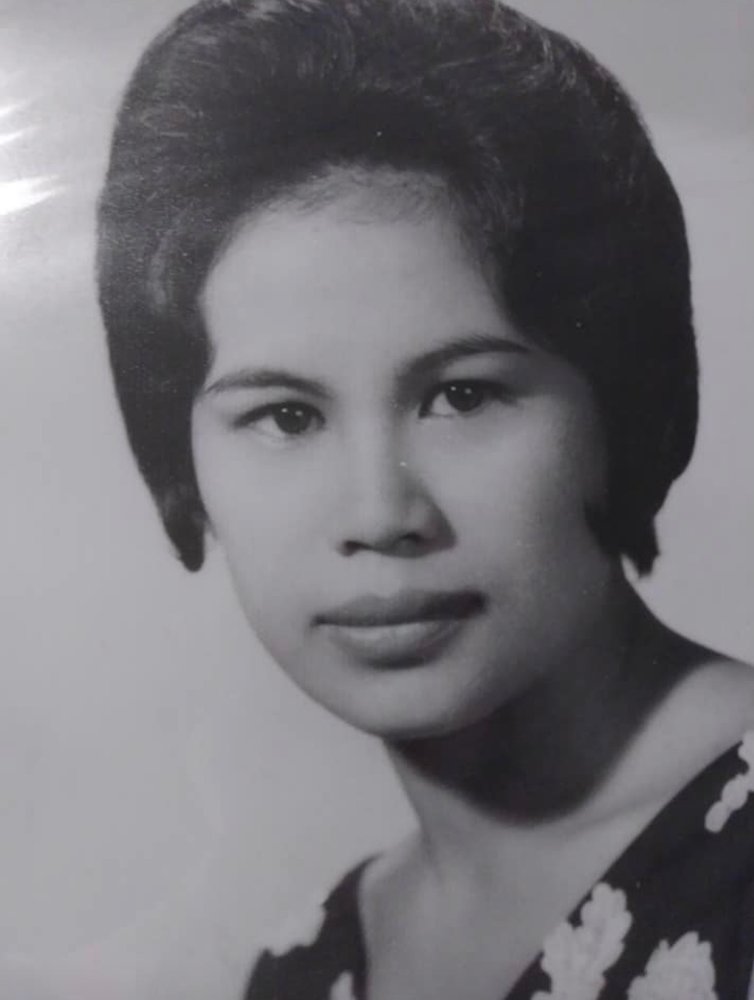 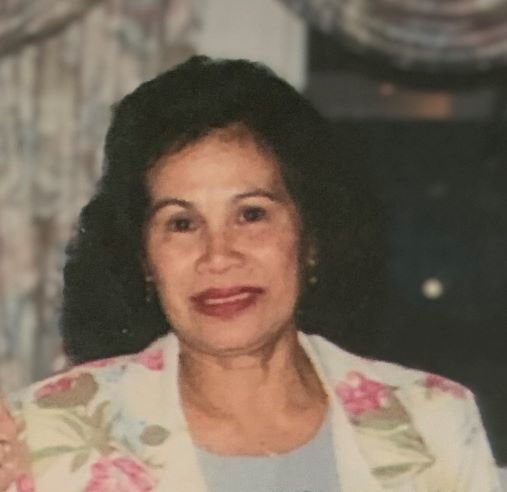 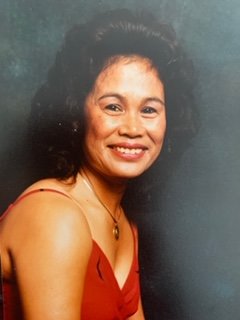 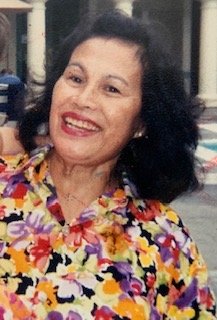 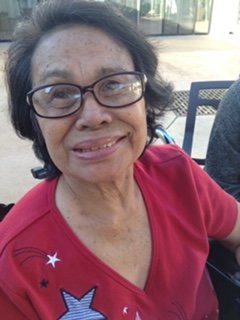 Nelly Bachiller Gabriel
At the age of 77,Nelly passed away peacefully in her sleep on July 25 ,2019 at 11:30 pm after suffering from a final debilitating stroke the day before.

Nelly was born on July 10, 1942 in the province of Balasan Iloilo in the Philippines to Estrella Bachiller and Simon Gabriel. At the age of 23 she married Kenneth L. Roberge and later moved to the U.S. in 1970. She is survived by her 2 brothers Reiming and Eddy, 2 sisters Remia and Vilma and her 5 children Elizabeth, Ruth,  Kenneth Jr., Jesse, and Wesley as well as 10 grandchildren.

Mom had a bright and energetic personality. She first learned to speak English after taking English classes in Texas.It was a great accomplishment in her life. She later moved to San Diego, California where she made National City her home. She worked and retired from the B.E.Q. Naval Base after 20 years. As a single parent later in her life, she worked hard to provide the best life possible for her kids. She enjoyed spending much of her time on bowling leagues at Naval Base 32nd street bowling alley. She was well known throughout the bowling community there. It was her second home where her 3 youngest children were pretty much raised. She loved joking with her children and loved taking care of her grandchildren even more.

Family and friends are invited to join us for her viewing/ memorial service to be held at Legacy Funeral & Cremation Care 7043 University Ave La Mesa, California 91942 On Friday August 2nd, 2019 from 4p-8p.

Share Your Memory of
Nelly
Upload Your Memory View All Memories
Be the first to upload a memory!
Share A Memory
Send Flowers