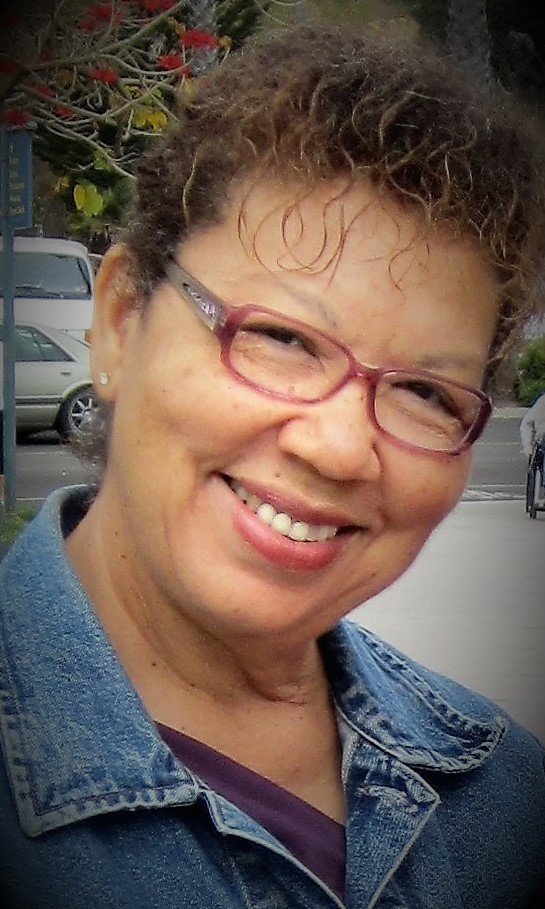 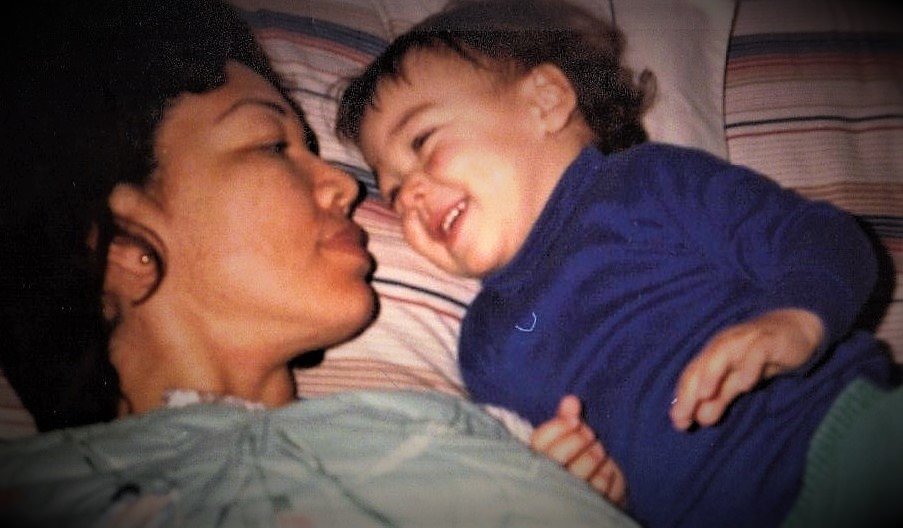 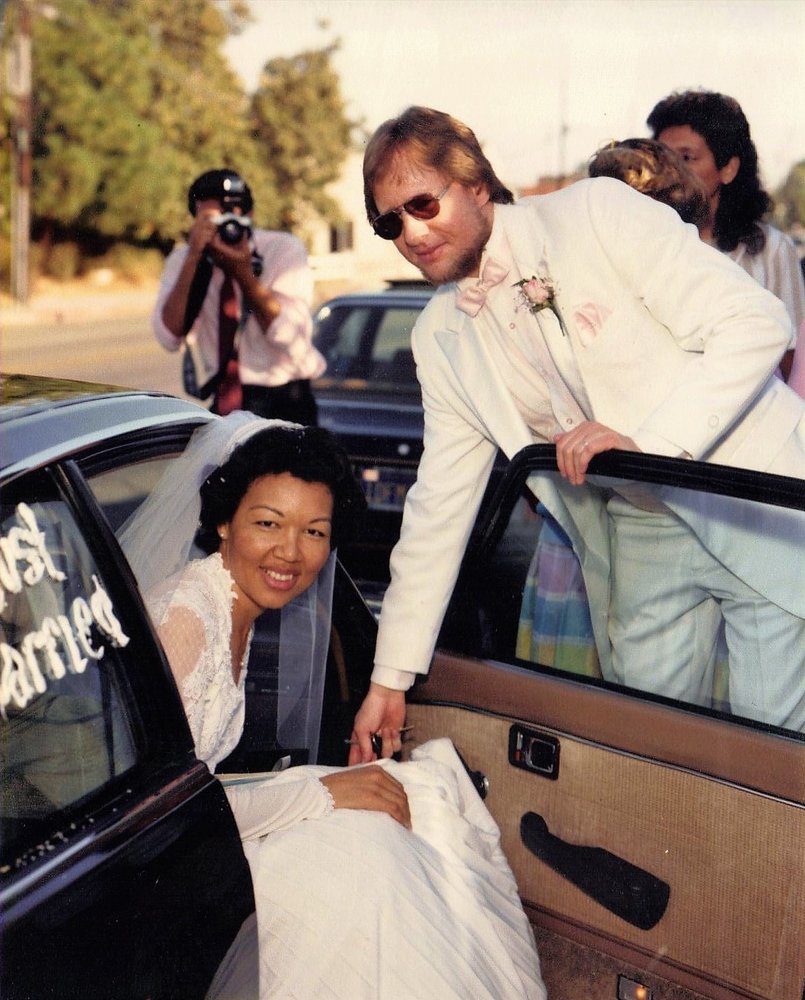 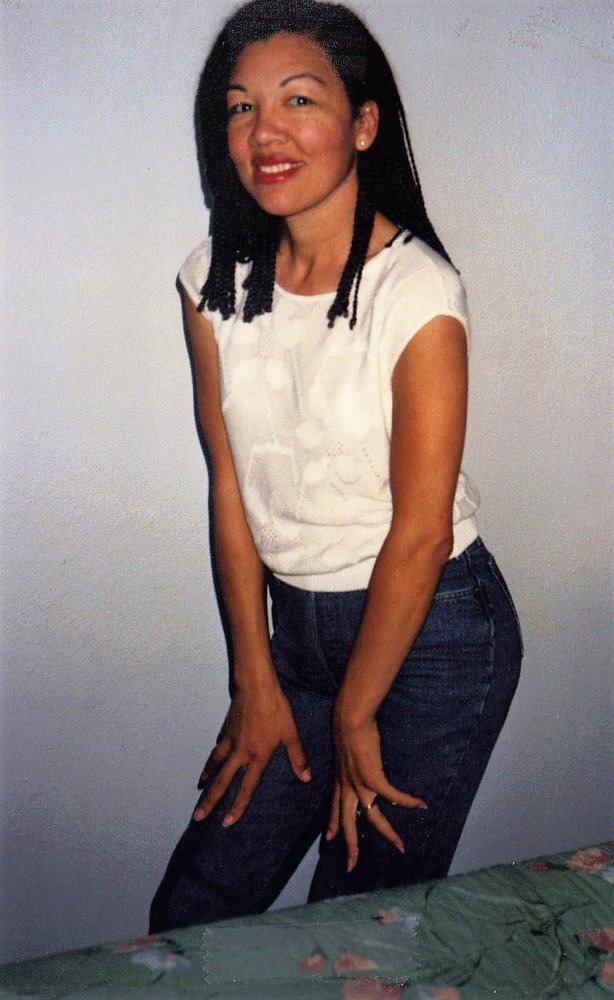 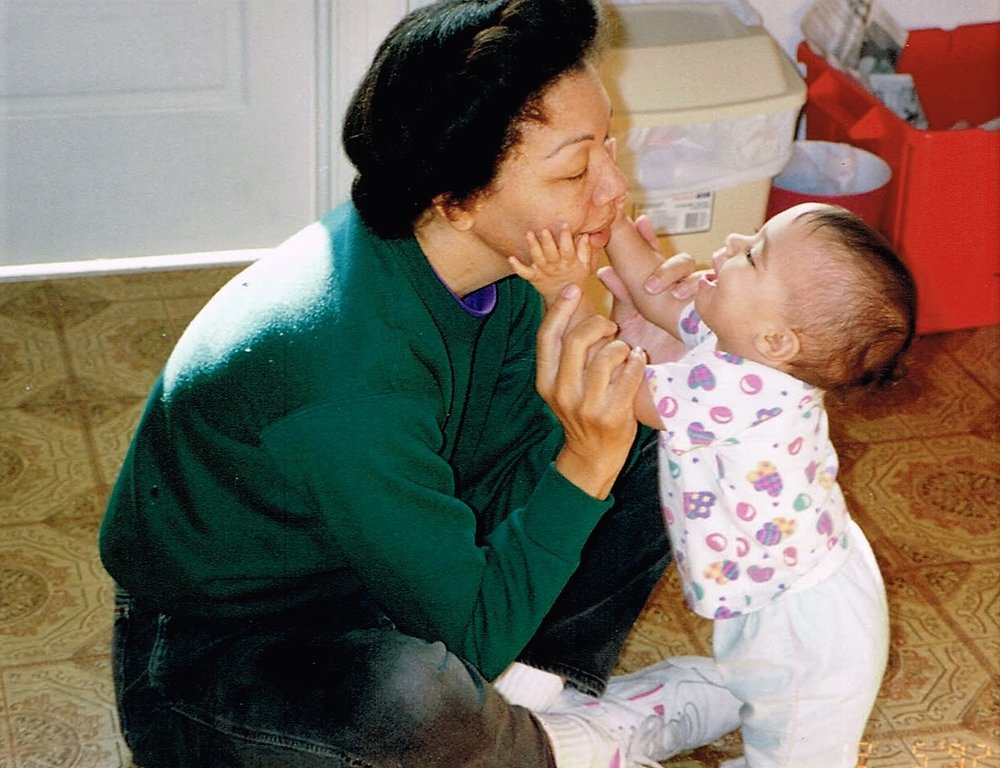 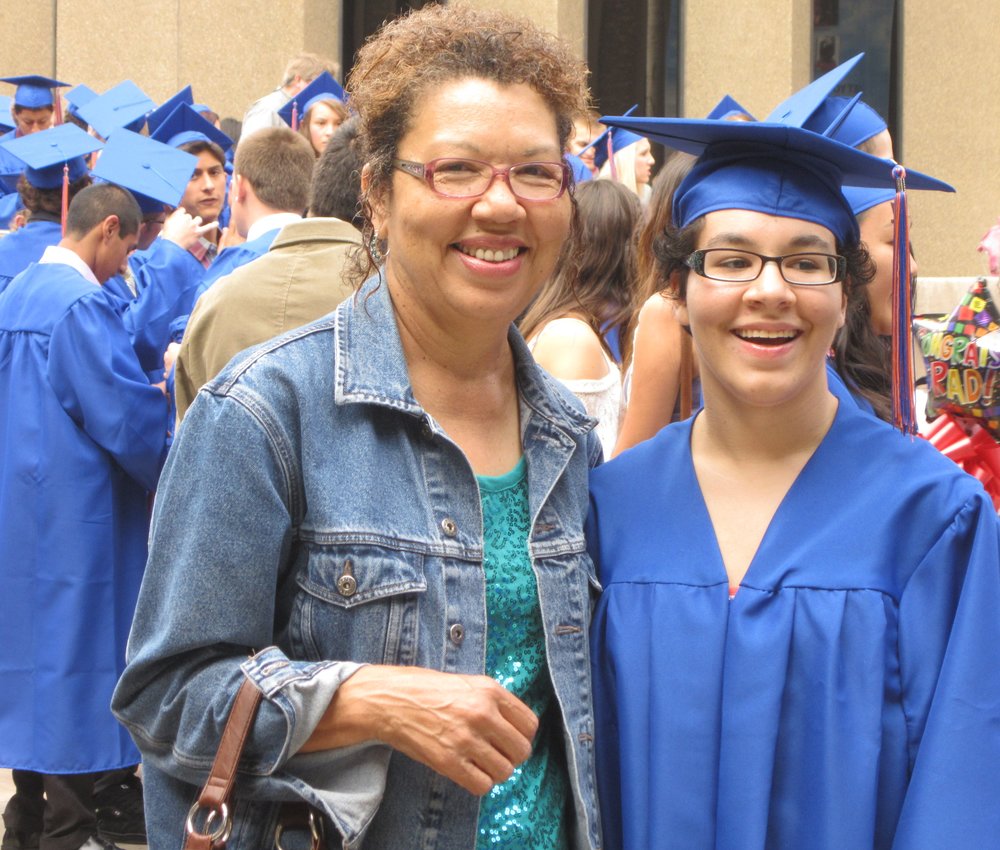 Shirley was a strong, intelligent woman who fought a difficult two-year battle against health issues that finally took her from us on June 7 at Sharp Hospice Care in San Diego.

She was a gentle soul with a wonderful laugh who sang beautifully and danced whenever a song moved her.  She shined her light on everyone she met, especially her family members, who were always the center of her life.  When she was a young single woman she loved fast cars and always had an independent streak.  Her father Ulysses and mother Nellie raised her in the Christian faith and she was a true disciple of love and forgiveness.

She attended San Diego State University and graduated with both bachelors and masters degrees in social work.  She spent most of her working life in adoptions, placing children with families that needed them.

In the early 1980s she worked for Children’s Home Society in Santa Barbara and married Mike, her husband, when they were living there.  A few years later, they moved to San Diego where Shirley continued her outstanding, award-winning career in social work with San Diego County.  She and Mike have two beautiful children, Steve and Katie, who Shirley adored and never tired of sharing her love with.

In addition to Mike and Katie, both of San Diego, she is survived by Steve of Alhambra, two sisters, Beverly of Bakersfield and Evelyn of Murietta, and several nieces and nephews and their children.  Shirley’s parents and her two brothers, DeMelvin and Ulysses Jr. (Chief), preceded her in death.  A celebration of her life is pending.

We will miss your Love and your Light sweetheart, but we were blessed to have been with you on this journey.

To send flowers to the family or plant a tree in memory of Shirley Williams-Fink, please visit Tribute Store