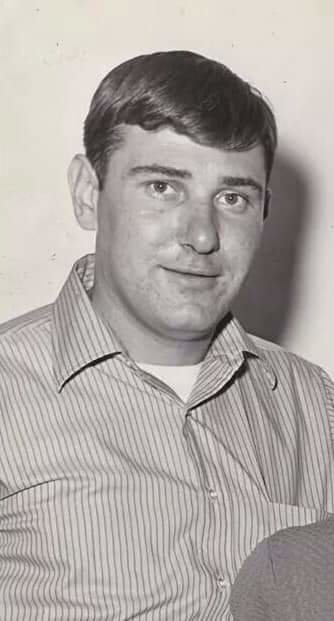 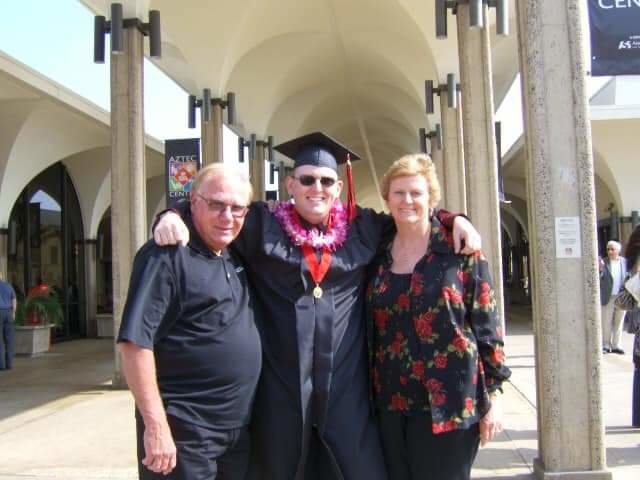 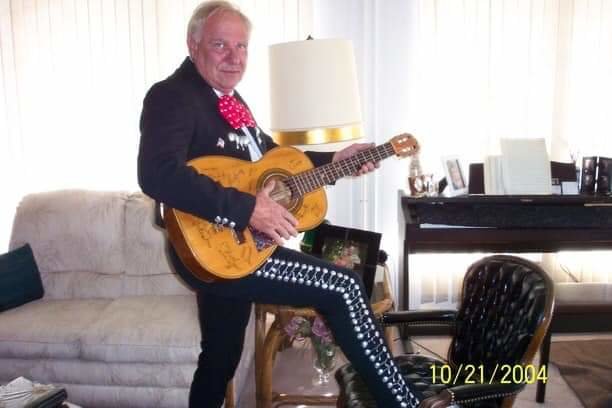 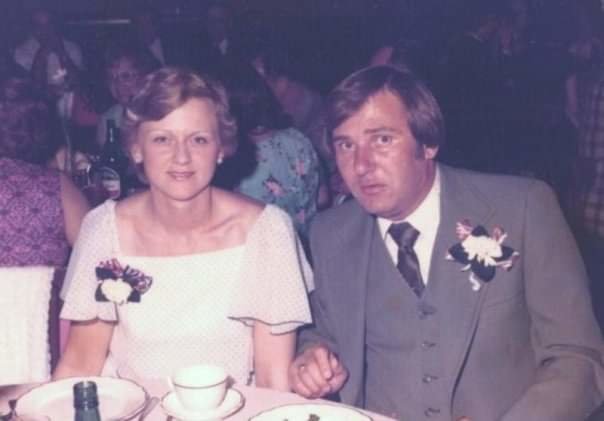 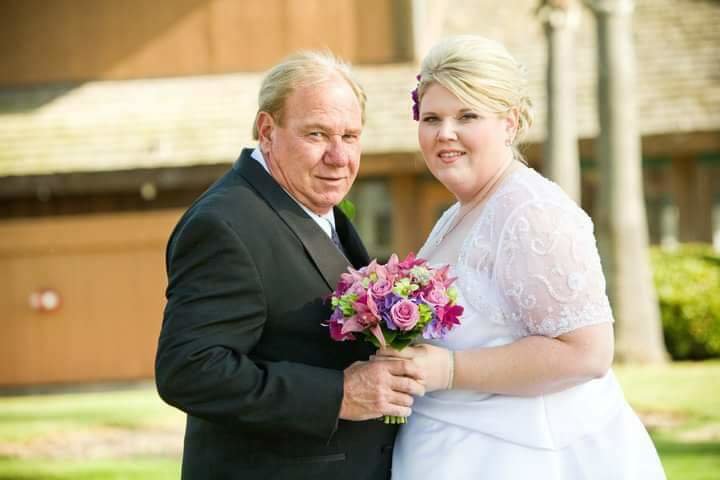 Born in Chicago to Albert and Rose Brungardt, Thomas is survived by Elizabeth Brungardt, his wife of nearly 47 years, his daughter Christina, son-in-law Scott, granddaughter Paige, and his son Aaron and daughter-in-law, Leah, and a very close extended family.  He is also survived by his sisters Anne Falcon and Betty Williams, and numerous nieces, nephews, and cousins.  He was preceded in death by his brother Kenneth Brungardt and parents Albert and Rose.

Tom worked a variety of jobs in his 73 years, varying from his military service in the United States Army, to being a security guard – which is how he met his wife, and as a maintenance mechanic in a variety of industrial fields. Crazily enough, he even spent a week working as a teacher’s assistant during a labor dispute. Throughout his adult life, Tom had a passion for cars, westerns, John Wayne and, most of all, camping with his family and friends. He was often compared to Grumpy of the Seven Dwarves but he could also be very silly. He was always willing to help anyone that needed it and could be found under the hood of a neighbors’ car, wrench in hand, at a moment’s notice.

He passed away peacefully on Monday May 27, 2019 (Memorial Day), surrounded by his family, from complications of Parkinson’s.

A Celebration of Life is being held at the Brungardt-Lanners Residence at 2105 Grove Street, National City, CA 91950 on Saturday, June 22nd from 2-6 p.m.

To send flowers to the family or plant a tree in memory of Thomas Brungardt, please visit Tribute Store
Saturday
22
June

Share Your Memory of
Thomas
Upload Your Memory View All Memories
Be the first to upload a memory!
Share A Memory
Send Flowers