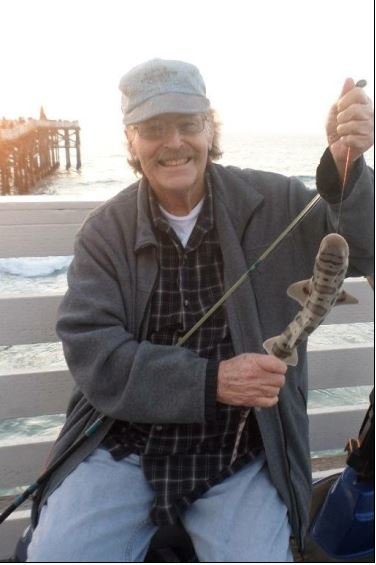 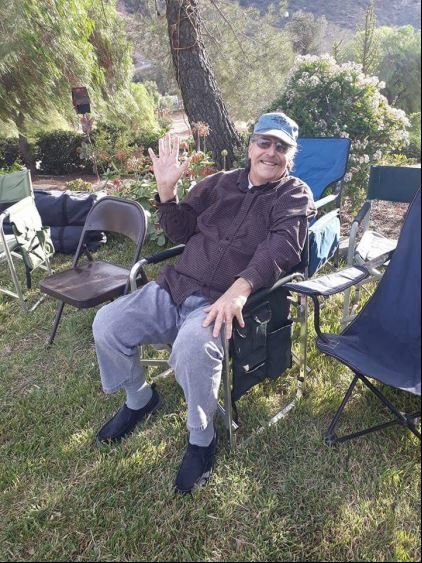 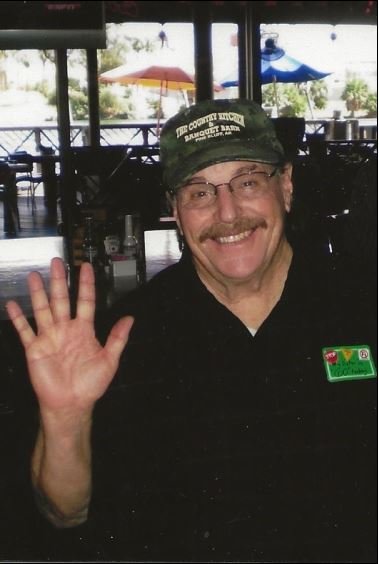 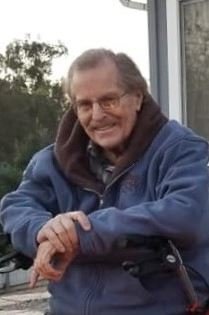 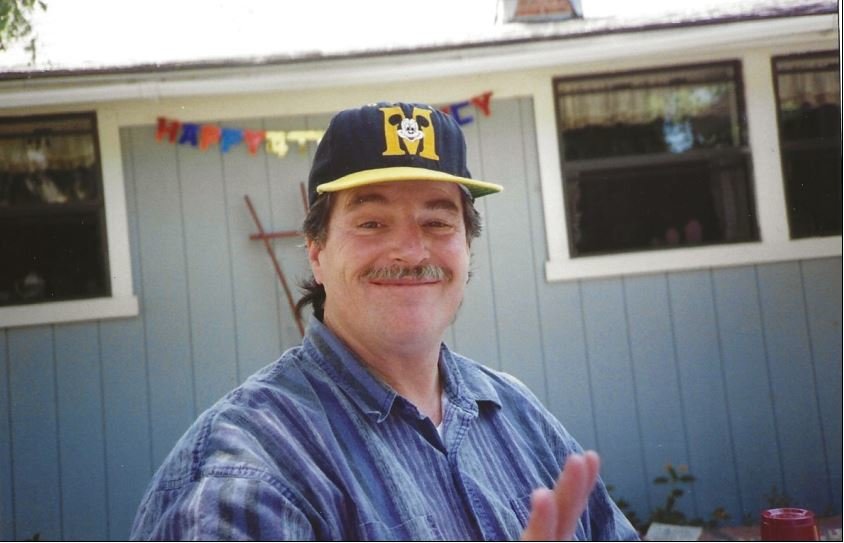 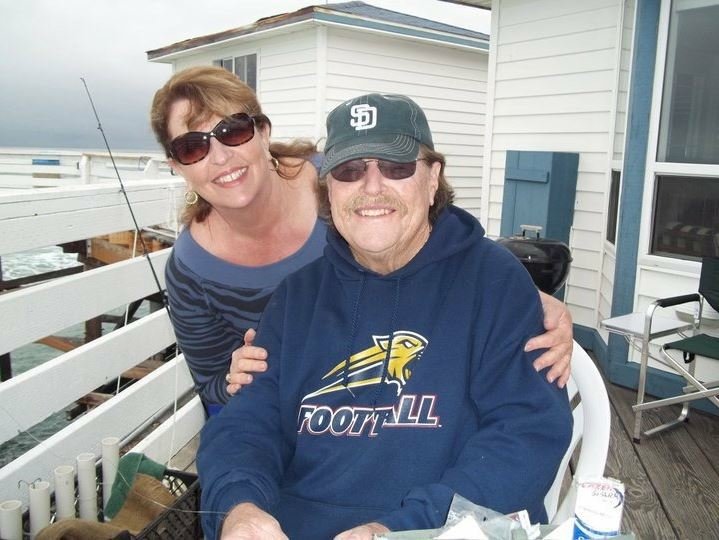 El Cajon – Wayne Alvin Fields, Jr. 73, of El Cajon, CA died peacefully in his home after a long illness, with his family by his side.  Wayne “JR” was predeceased by his parents Bernice (Bunny) and Wayne Fields, Sr. and two brothers, Jimmie and David Fields.  He is survived by his wife of 34 years, Deborah (Debby) Fields, his three children, Dawn Pettit, Jesse Fields, (wife Tara), Cody Fields (partner Matt), two grandchildren, Harrison Pettit and Journey Fields.  He is also survived by 7 siblings, Donnie (Judy), Ronnie (RaeAnn), Billy (Phyllis), Nancy, Susie (Terry), Danny (Alice), Sally (Steve), many nieces and nephews. Each one was special to him.

JR was born at Balboa Naval Hospital in San Diego, CA on October 27, 1945.  With his nine brothers and sisters, he had a very happy childhood. Through their life his parents created special holiday and other family traditions. He grew up in the Bostonia area of El Cajon, but later moved to Dehesa Valley with his family.  There was plenty of room to raise animals and grow their own food. JR graduated from El Cajon High School in 1963 where he was in FFA and enjoyed playing sports, especially wrestling.  In 1966, He enlisted in the United States Navy, where he did two tours of duty as a corpsman in Vietnam during the war.  He served on the Sanctuary Hospital ship connected with the Ranger Carrier group. He earned various awards and medals including Vietnam Service Medal with two Bronze Stars.  Upon his return from Vietnam, JR earned an Associates degree in Computer Science from Grossmont Community College. In 1973 he began his 28 year career at DatagraphiX (Anacomp), starting as an electronics technician, working his way to manufacturing/test supervisor and manager in MSO, DatagraphiX’s repair department and later would supervise the laser and CRT/tube test and assembly department. He was a go to person for support for his employees performing their daily tasks. They remember him by his smile and warm personality.

Always a family man, JR raised two step-daughters from his first marriage, loving Yvette and Denise as his own.  He was honored to be called Grandpa by Yvette's five children (Ian, Vanessa, Courtney, Demi and Joshua) and Denise's two (Erika and Kaylee).

On August 10, 1986, JR married the love of his life, Deborah (Debby) Torrens of Lemon Grove, gaining a daughter, Dawn Anita and soon after sons, Jesse Robert and Cody Wayne. The family of five lived in the same Dehesa home that held so many wonderful memories of JR's childhood.  He was a fun loving, hands on Dad and made certain that each of his children felt special. He spent years involved in Little League, Dehesa School and booster club for his sons' high school.  In 2012, he became a Grampy to Dawn's son Harrison and in 2014, Jesse and Tara's daughter Journey Harper.  JR loved his role as Grampy and spent hours playing and watching them grow.  Even in the final year of his illness, he would have them chasing the remote control car and having “indoor snowball fights” with them.

Family was not an important thing to JR it was EVERYTHING. With one exception, fishing was his first love.  He enjoyed going out on the ocean whenever he could.  He owned several boats in his lifetime, after he was ill, he went out on the party boats.  The last few years of his life, he chartered three separate trips on large fishing boats, including the captain and deckhands, to take his entire family.  On the last trip he kept saying: “I wish this day would never end!”

Holidays were always a big deal. The Fourth of July was his favorite.  For many years, he hosted his extended family for a three day camp-out at the family home in Dehesa, his parents’ tradition.  These were themed weekends with competitions, parades, costumes, baseball game, hike to rattlesnake cave, putz tournament, and lots of good food and laughs.  He enjoyed having his whole family around to joke and play games with. There were frequent family game nights with the brothers & sisters, many still living nearby.  Christmas was celebrated on Dec 23 so everyone could come.  Holidays always warranted a party.  We recently began an annual Valentine’s Day party and Easter Egg Hunt for the little ones, to recreate the fun times he remembered. He worked on cars with his brother Bill, finishing a 45 Ford truck just like the first vehicle he ever had. Most recently he would watch Bill work on his latest project a 55 Chevy Belair.  Always dreaming of driving it someday.

JR was an amazing, loving, compassionate man who had a great smile, quick wit and will be remembered for his kind heart and epic stories. He will be greatly missed by his family and friends. Until we meet again in heaven…..

A Memorial Service and Celebration of Life is planned on Saturday May 25th 10:30 AM at First Baptist Church of Alpine, 1912 Arnold Way

In lieu of flowers, please make a donation to Wounded Warrior Project or Dan's Kids, an organization that teaches kids how to fish.

To send flowers to the family or plant a tree in memory of Wayne Fields Jr., please visit Tribute Store
Saturday
25
May

Share Your Memory of
Wayne
Upload Your Memory View All Memories
Be the first to upload a memory!
Share A Memory
Send Flowers