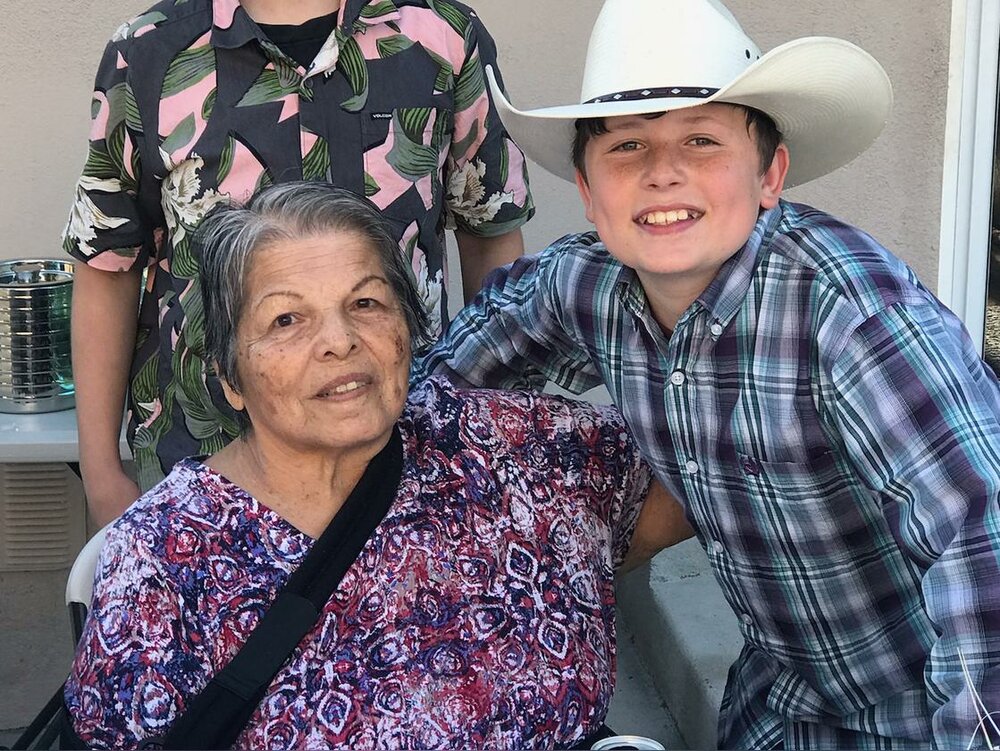 On Tuesday, April 19, 2022, Rufina passed away peacefully at the age of 78. Born and raised on the waterfront in San Diego, California to Raymond and Julia Contreras. She graduated from Lincoln High before she met and married Robert Herman in 1967, together having their only child Travis in 1974.

Rufina had a passion for crafting and took up many hobbies to express her creativity. Through quilting she was able to spend time with her cousin Cindy going to class or on a quilt run.

What made Rufina happiest was being a mother, to her son and any child she was able to share her love with.

Rufina was preceded in death by her father, mother, and her brother Ronald.

She is survived by her son Travis, her brothers Raymond, Paul, Rodney, sisters Molly and Nancy, and numerous nieces and nephews who knew her as Auntie.

To send flowers to the family or plant a tree in memory of Rufina Herman, please visit Tribute Store