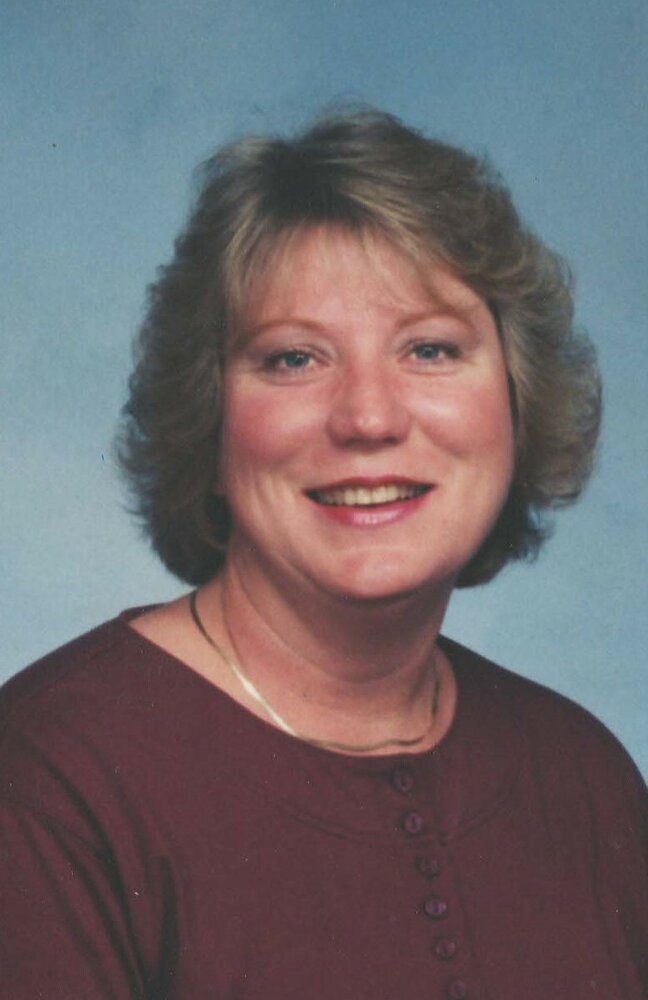 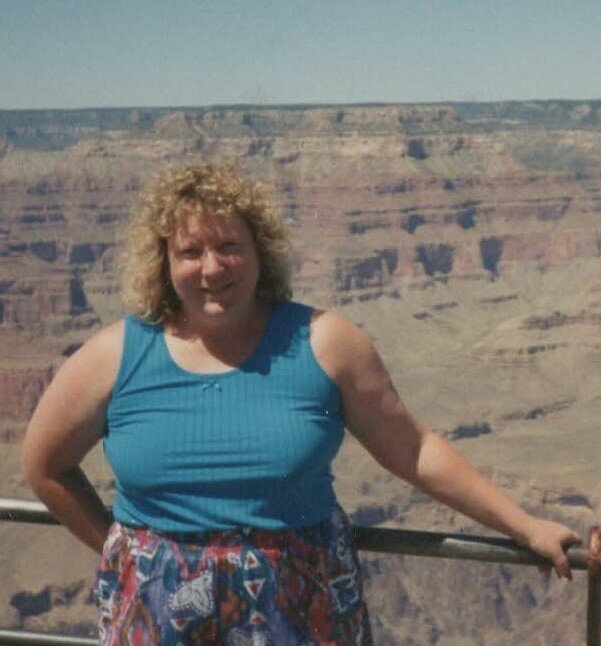 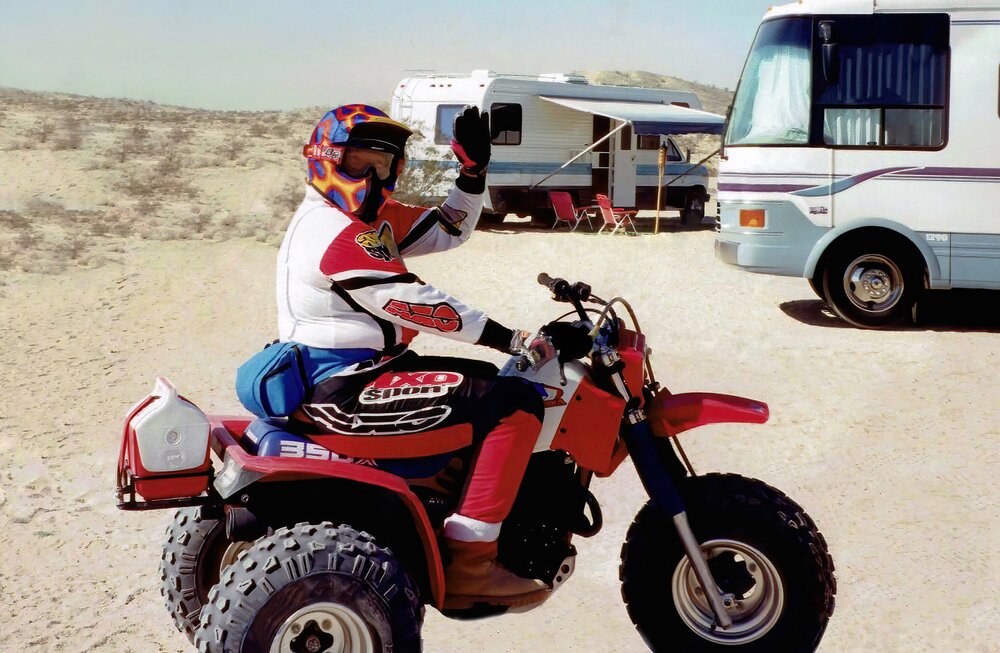 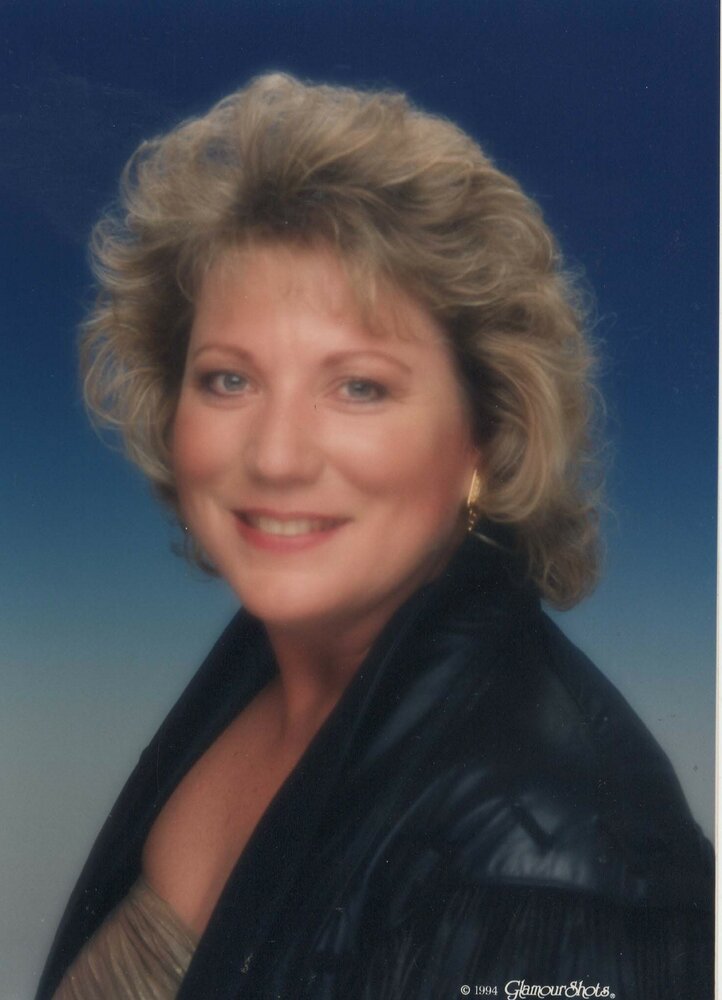 Julie Kay Allen (64) of El Cajon passed away after a long battle with ovarian cancer on October 5th, 2021.

She is survived by her husband of almost 30 years, Phillip M. Allen.

Julie was born May 11th, 1957 at Mercy Hospital in San Diego to Robert and Janice Chapman. Nearly a lifelong resident of El Cajon, she attended Pepper Drive Elementary School as a gifted learning student. After she was graduated from Santana High School, she began her career as a legal secretary in an El Cajon law office. Julie briefly moved to Pittsburgh, PA, where she worked in a law office in downtown Pittsburgh, Thorp, Reed & Armstrong. While in Pittsburgh, Julie met her lifelong friend, Susie. Julie returned to El Cajon after a few months and resumed her career as a legal secretary, then paralegal, in several different law offices in downtown San Diego. Julie was a stickler when it came to the English language--wording, spelling, and punctuation. She loved to proofread, ensuring all of her teammates in the law office turned out their best possible product. She would correct people speaking on the TV, or just in conversation. In the late 1980s, Julie worked for Bill Silva Presents, a rock concert promoter, where she met many top performers of the day.

Julie met her future husband, Phillip Allen, at the lost Dutchman bar in El Cajon. The couple married on October 26, 1991. Julie passed away just 21 days shy of a 30-year marriage! Phillip and Julie were married at the Little Chapel of the West in Las Vegas. Julie thought it would be funny to get married barefoot so she took her shoes off for the service. In 2005, Julie went to work for Trans-West Builders, a homebuilder in the Palm Springs area, based in San Diego. She helped the company move into a new office space by designing and coordinating a complete remodel--including furniture and finishes--then coordinating the move. Julie returned to paralegal work after the 2008 housing construction collapse.

Julie and Phillip loved to travel, camping in their motorhome, and she loved riding her three-wheeler in the desert. She also enjoyed quiet time with a drink and a book, whether it be camping or sitting on the back patio with their pets. Julie once thought Phillip’s 3-day trips to Mike’s Sky Rancho between Tecate and San Felipe with his motorcycle buddies was a destination trip to a House of Ill Repute. She insisted on going in the chase trucks to check it out for herself and became the life of the party in the bar at Mike’s Sky Rancho.

Julie was very active in the local and national Republican Party, supporting many candidates by knocking on doors and making phone calls. She was a long-time member of Reagan Ranch Young America’s Foundation.

Julie was active in the off-road community as well, serving as secretary in the San Diego Off-Road Coalition as well as Tank Slappers motorcycle club. In 2001 she was awarded the past president’s trophy for outstanding service from California Off-Road Vehicle Association.

Julie was a longtime member of the American Motorcyclist Association and was a voting National Congressperson for AMA district 38. She made several trips back to Westerville, OH, to vote and represent San Diego. Julie also served as a one-time secretary and continued to volunteer throughout the 1990s.

Julie was also a proud member of the NRA.

To send flowers to the family or plant a tree in memory of Julie Allen, please visit Tribute Store

Share Your Memory of
Julie
Upload Your Memory View All Memories
Be the first to upload a memory!
Share A Memory
Send Flowers
Plant a Tree