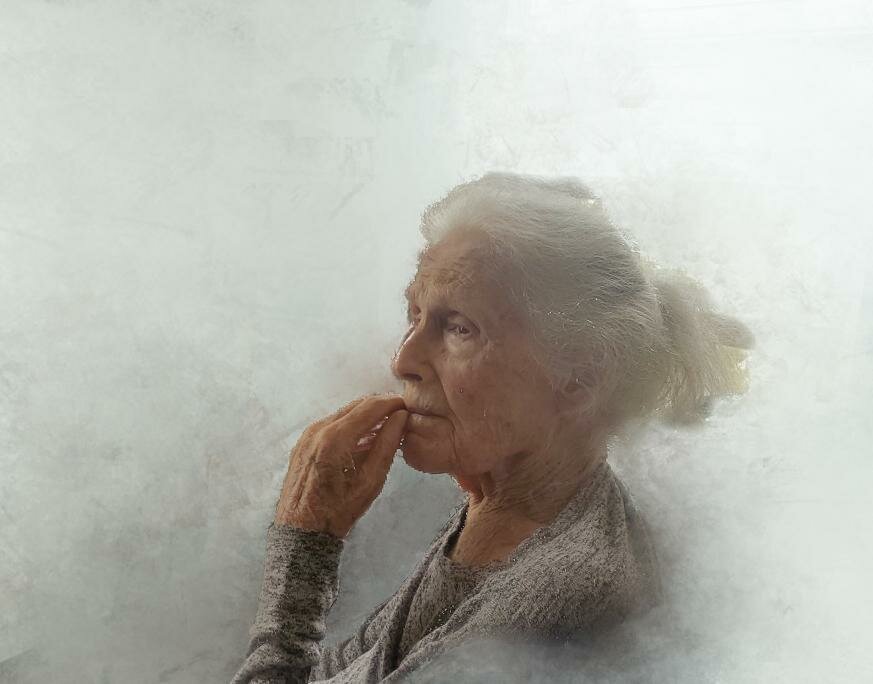 Dorcas Sayles Purdy was born on November 26, 1927, to Milledge Purdy and Ruth Ryther Purdy in Port Chester, New York, and passed away at the age of 93 on November 9, 2021, in San Diego, CA where she lived for the last 30 years.  She is survived by her two sons, Kirk Munroe, Jr., and Ronald Munroe (Helen) and their children, Alex and Madison, and daughter, Marcia Griffith and her 3 children, Quincy, Jeffrey (Amber), and Dalton (Tiffany) her nephew, Timothy Purdy and his 2 children, Richard and Christopher, and her niece, Martha (Marty) Purdy. She was pre-deceased by her granddaughter, Mindy, brother, Richard Purdy, and son-in-law, Dan Griffith. She has 9 great-grandchildren.

She spent her summers as a child and adolescent at the Niantic Bay Yacht Club in Connecticut, sailing, and swimming.  She attended high school in New Canaan, CT where she developed a deep love of horses.  Her parents bought her a bay, named Bayberry.  She graduated from Tufts College and Colorado College.  She met her husband Kirk Munroe, Sr. and they were married in 1949 and welcomed their first child in 1950.  They relocated from Connecticut to Los Angeles, then to San Clemente, and spent their last 10 years of marriage in Maui, HI.  After raising her 3 children, they divorced.  She went back to school and completed a fellowship at Georgetown University and re-started a career in Physical Therapy in San Diego, assisting developmentally delayed children, and also in home health.

She met a fellow physical therapist named Zigmund Turoski and they were soon married and had many adventures together, living near the beach, cruising, and traveling all over the world. They were happily married for 16 years.

Dorcas loved her family more than anything else in the world and would do anything for them.  She was truly an amazing woman - the best mother, grandmother, aunt, sister, and mother-in-law anyone could ever ask for.  She was talented, sensitive, spiritual, and generous to a fault.  She was a member of the Pacific Beach Presbyterian Church and was on the board of directors until she moved to La Mesa to be near her children.  We would like to thank the staff at Grossmont Gardens, and HarborView for taking such good care of her during her remaining years.  She will be missed by everyone that knew her.

A Celebration of Life will be held for family and close friends.  She requested that her ashes be spread in the Purdy plot in Niantic Connecticut near her parents and brother, Richard.

To send flowers to the family or plant a tree in memory of Dorcas Turoski, please visit Tribute Store

Share Your Memory of
Dorcas
Upload Your Memory View All Memories
Be the first to upload a memory!
Share A Memory
Send Flowers
Plant a Tree