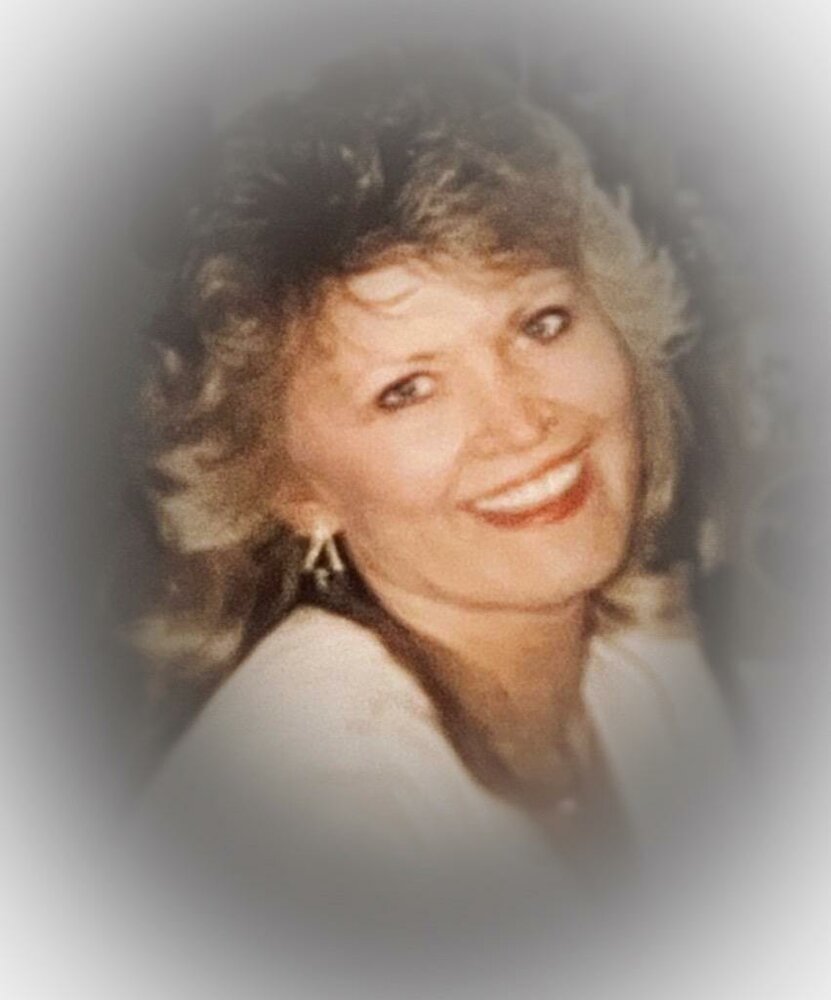 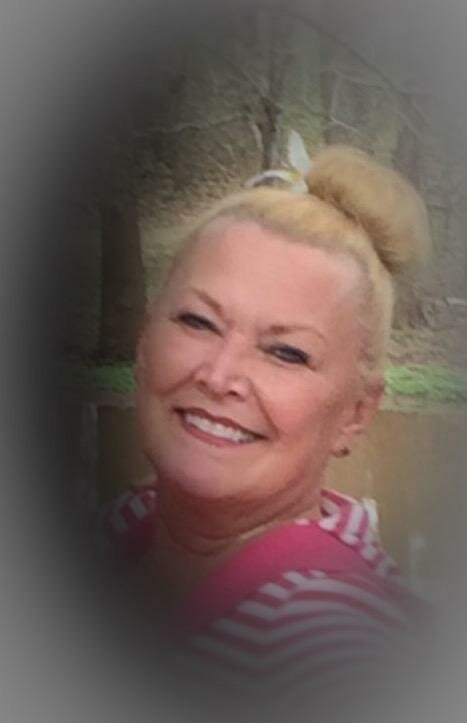 An angel earned her wings, and the world lost a beloved mother, sister, grandmother, aunt, friend and girlfriend, Gloria Ann Rausch, on January 23rd, 2022. She passed peacefully, with her children holding her hand bedside.

Gloria was born to Thelma June Mathis and Robert Joseph Mathis in Frankfurt, Germany on November 15, 1957. She grew up in Newark, Ohio where she went to school to become a cosmetologist. She, later, moved to San Diego and became a network administrator.

Gloria is survived by her children, Heather, Brock, Alison, Alicia, Scott, and Amanda as well as her sisters, Kathy, Lynn, Sherry, Brenda, Hope, Sandy and brother, Kelly. She also leaves behind, her boyfriend, Bobby and her grandchildren, Charles, Alexis, Alex, Kaitlyn, Lexi, and Robby. She was preceded in death by both of her parents and her older sister, Amy Sue.

Gloria is most remembered for her infectious laugh, her beautiful smile, her giant heart, and her love of life. She never met a stranger. She was the life of the party everywhere she went. One of her favorite things to do was karaoke with friends and family. She was a second mom to all her kids’ friends. She was a best friend to many, and she is never really gone if we keep her close to our hearts.

Friends are invited to join the family, for a graveside service, to say a final “Later Gator” or “Afterwhile Crocodile” to Gloria at Singing Hills Memorial Park in El Cajon at 2pm on February 18th.

To send flowers to the family or plant a tree in memory of Gloria Rausch, please visit Tribute Store

Share Your Memory of
Gloria
Upload Your Memory View All Memories
Be the first to upload a memory!
Share A Memory
Send Flowers
Plant a Tree