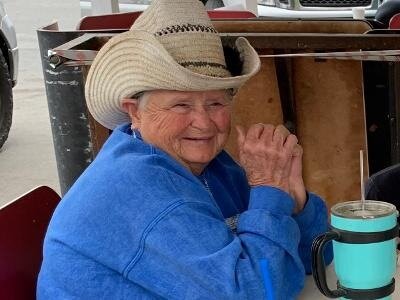 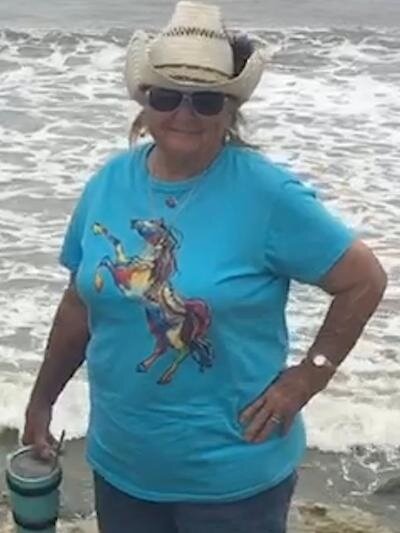 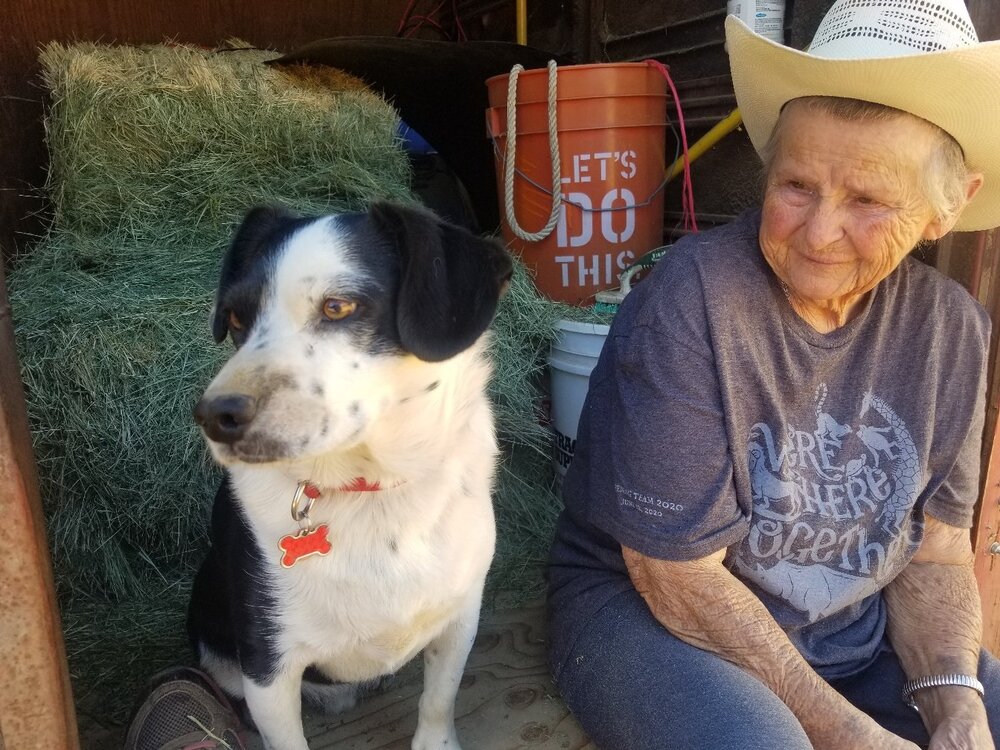 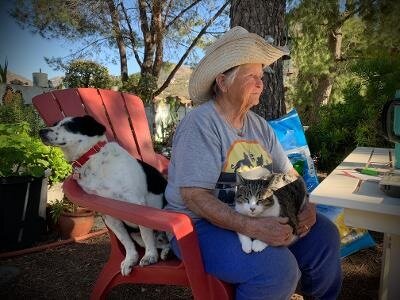 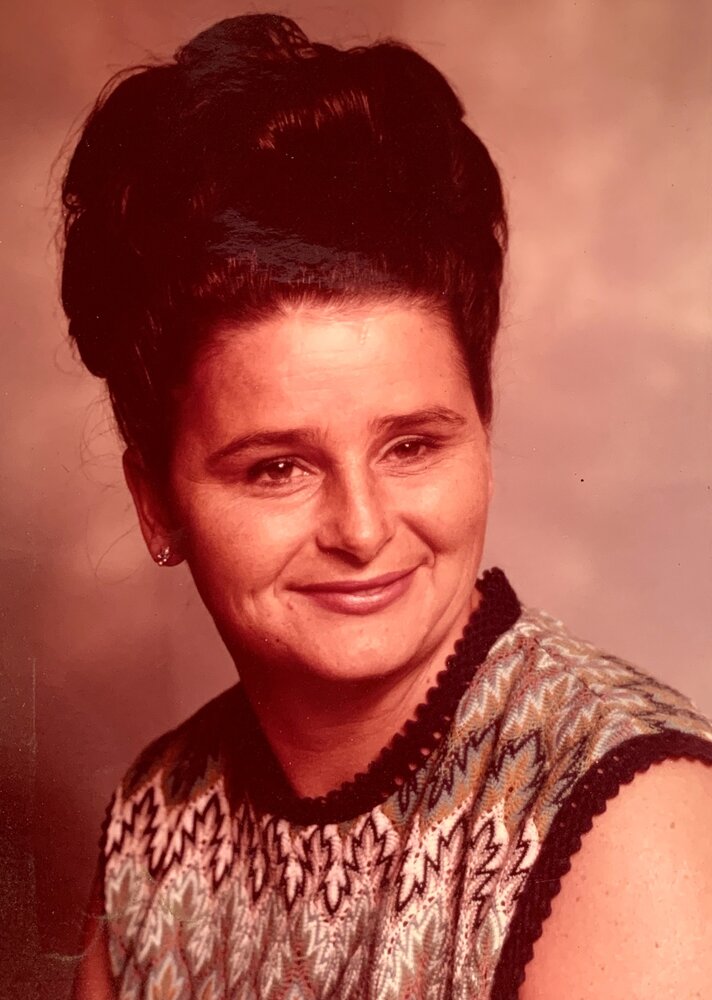 Jean (Jeannie) Cullum passed away peacefully and was surrounded by her loved ones at her home on November 8th, 2021. Born in 1943 in Madison, Wisconsin to Leonard and Evelyn Liddicoat, Jeannie was the oldest of two. When she was young the family moved from Madison to San Diego, CA. Along with her sister Barbara, she grew up and went to school in La Mesa, CA.

After high school, she was married and began her family. She had three children Julie, Jimmy, and Judy. With her family, she lived in several different states including Texas, Florida, and Arizona but once she settled in Harbison Canyon only fire could drive her away, and even then it was only temporary. Fortunately, her property in the canyon came with an adjacent lot which she was happy to fill with horses.

She worked as a cook for the better part of her life first at Kapsalas in Alpine for 25 years and when it closed she moved on to cook at Viejas Casino for another 20 years. But when she wasn’t working she was on a horse riding the trails around the canyon. She taught her daughters, grandchildren, nieces, and many other children to love and respect horses. Although she cared for many during her life, her most cherished horse was a buckskin named “Bucky”. She talked about their adventures together and often said how much she missed him. But a pony named Trixie may have been her one true love. She was a feisty little Shetland pony and Jeannie often taught young kids to ride on her but most people that rode Trixie found themselves on the ground at some point wondering how that little pony got them there. No matter how ornery, she was a joy to Jeannie, and Trixie's legacy continues at Jeannie's place where her daughter Chiquita and her grandson Bomber remain to this day.

Although she was never without a horse, due to age and a promise to her sister she stopped riding for some time. She spent her time curating an amazing variety of plants and succulents in her yard and garden. She was constantly working on a new project in her yard and anyone who stopped by to chat would find themselves taking a tour of her yard or sitting in the “grotto” surrounded by a shady succulent paradise. Very few visitors left her place empty-handed either. In fact, most landscapes in the canyon probably have at least one plant whose roots started at Jeannie's place.

While she loved her plants, soon the next generation of riders came knocking at her door and she found renewed interest and energy in teaching and riding again. Thanks to her kind friends and neighbors Jeannie got back in the sada and her place is once again busy with kids on horses.

She is predeceased by her parents Leonard and Evelyn Liddicoat and her sister Barbara Turner. As well as her son Jimmy and her daughter Judy. She is survived by her daughter Julie Cruff. Her granddaughter Shandar Johnson and her great-grandchildren Zearra, Angelika, Catalina, and Nathan. In addition to her children, she was a loving Aunt to Shannon, Kelly, and Jason and an adopted mom or grandma to many in and out of the canyon. She is also survived by her loyal animal companions. Her loyal dog Corky. Her horses Navar, Chiquita and Bomber. As well as her cats Baby, Baybee, Bae-bee, Baybie, Baby II and Minnie. (Heather can you help with Cat names? ;)

A celebration of her life will take place at her home on Saturday, January 15th. More details to follow.

To send flowers to the family or plant a tree in memory of Jean Cullum, please visit Tribute Store

Share Your Memory of
Jean
Upload Your Memory View All Memories
Be the first to upload a memory!
Share A Memory
Send Flowers
Plant a Tree