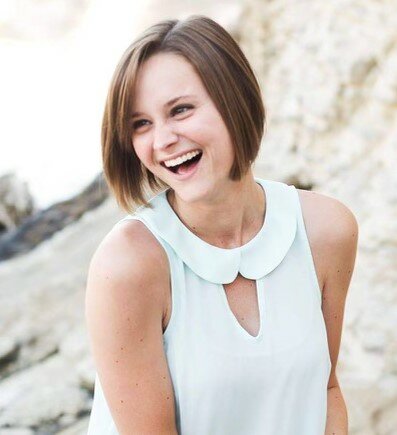 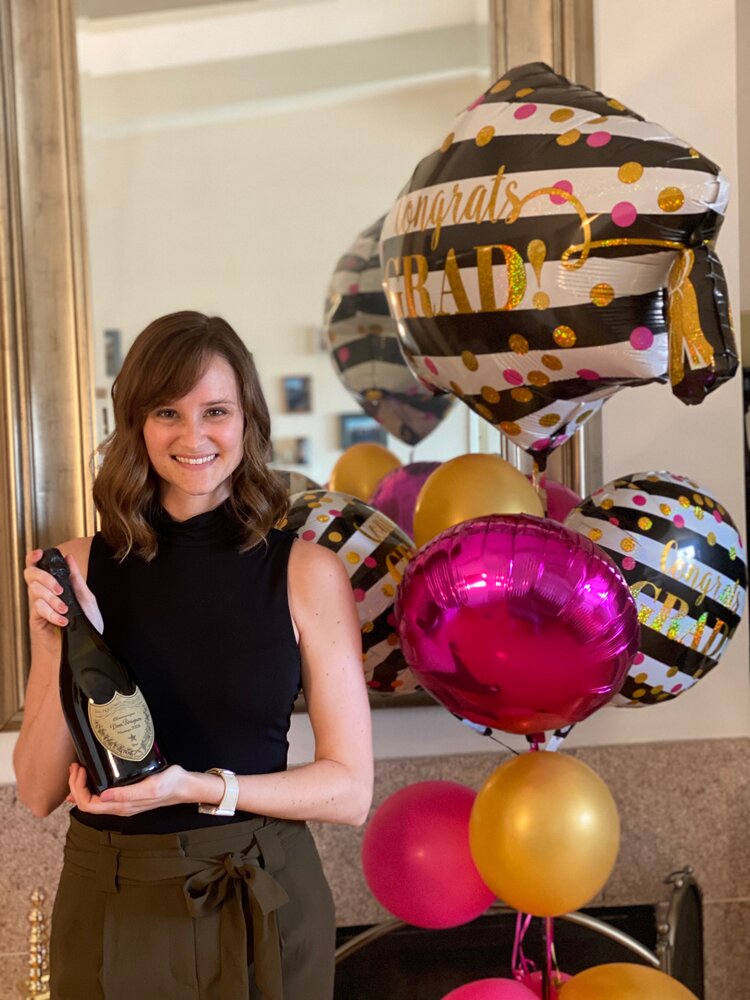 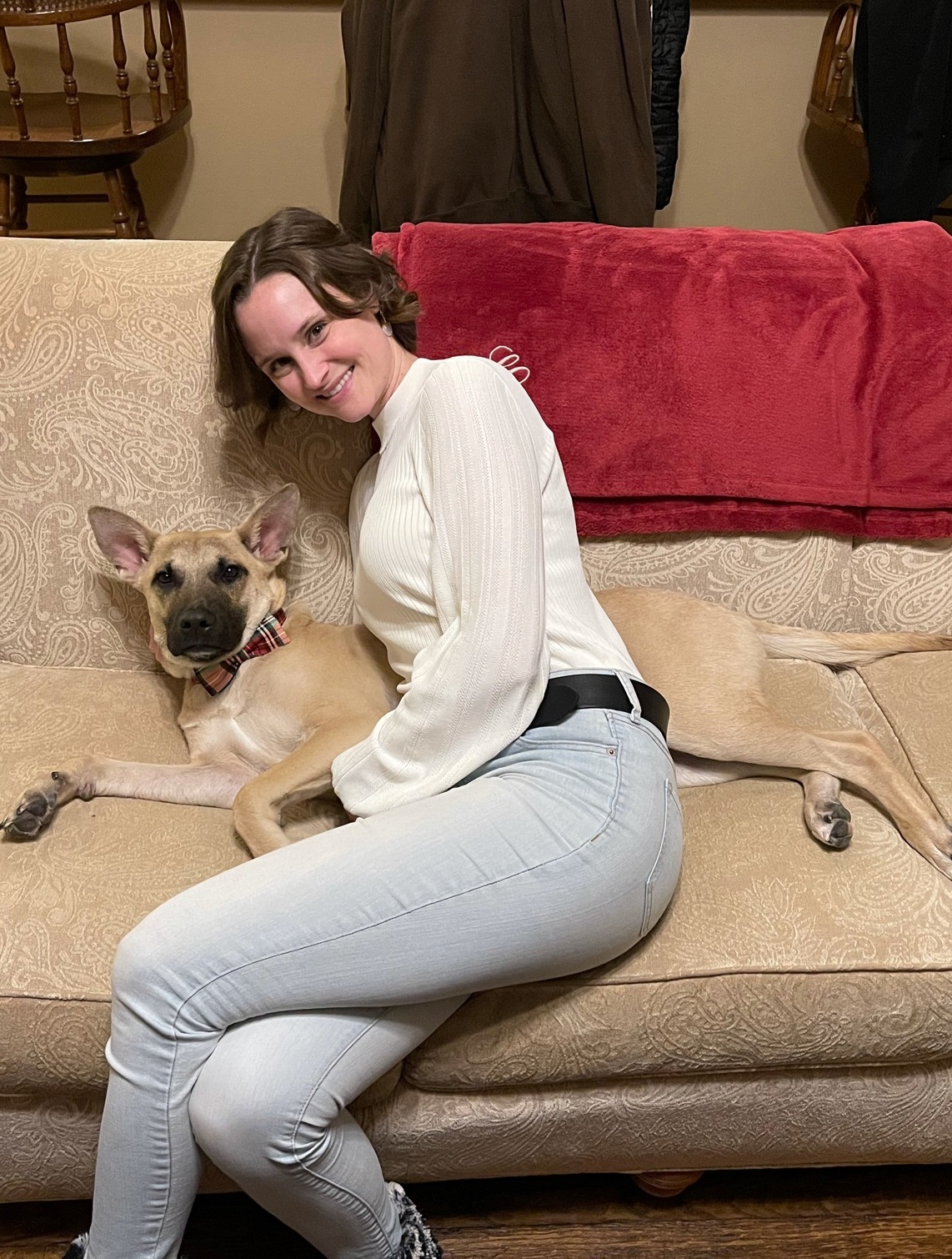 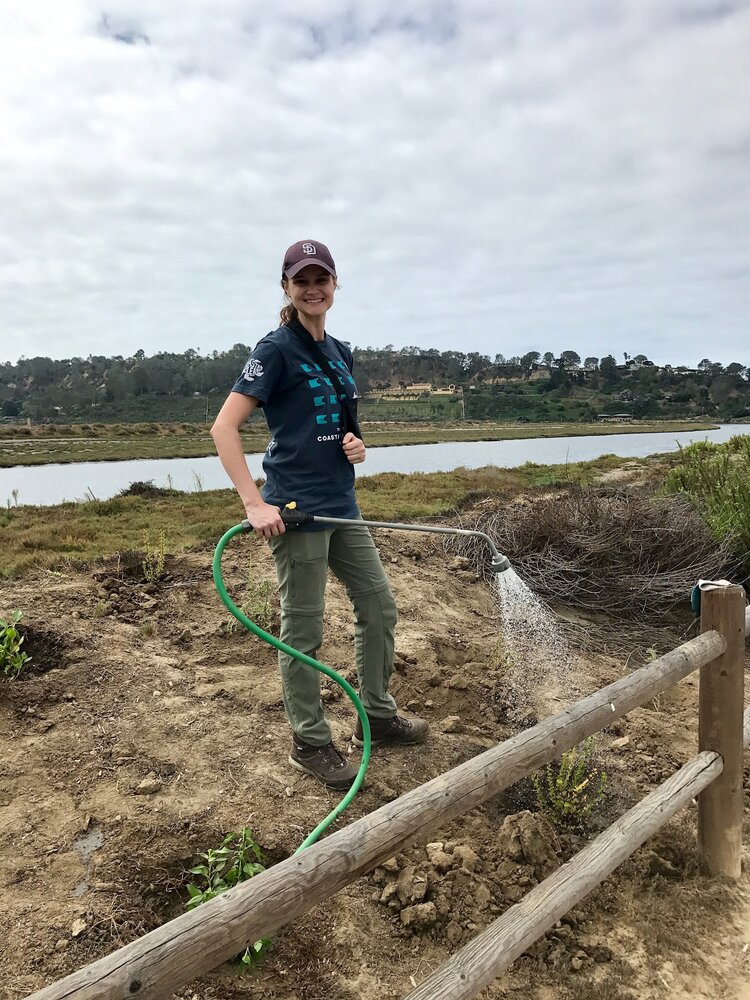 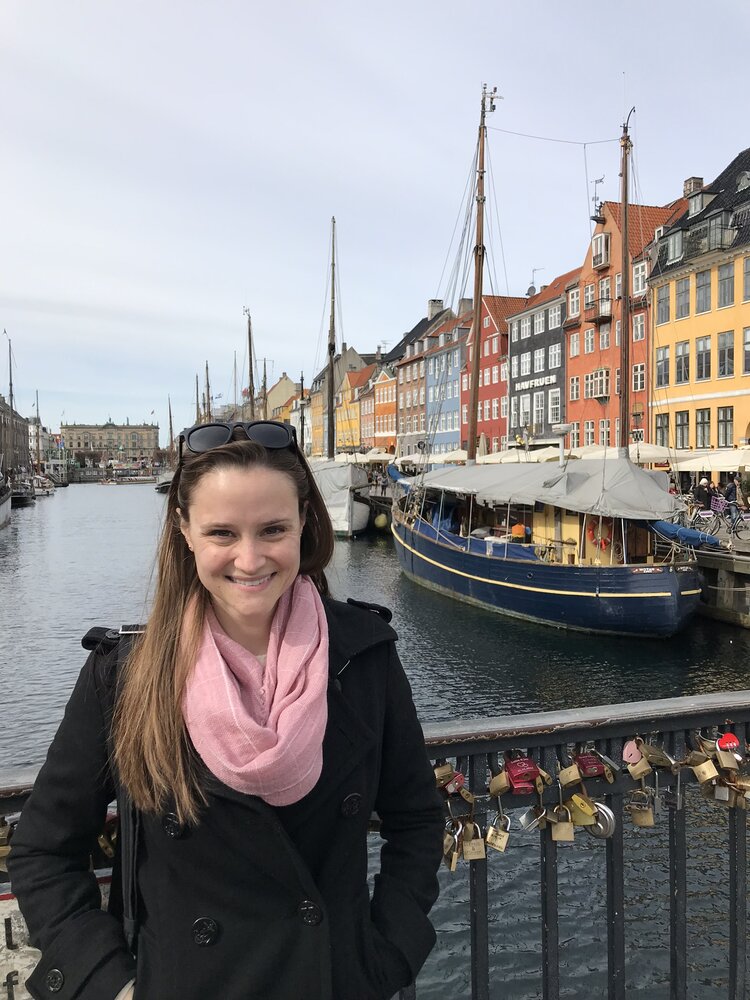 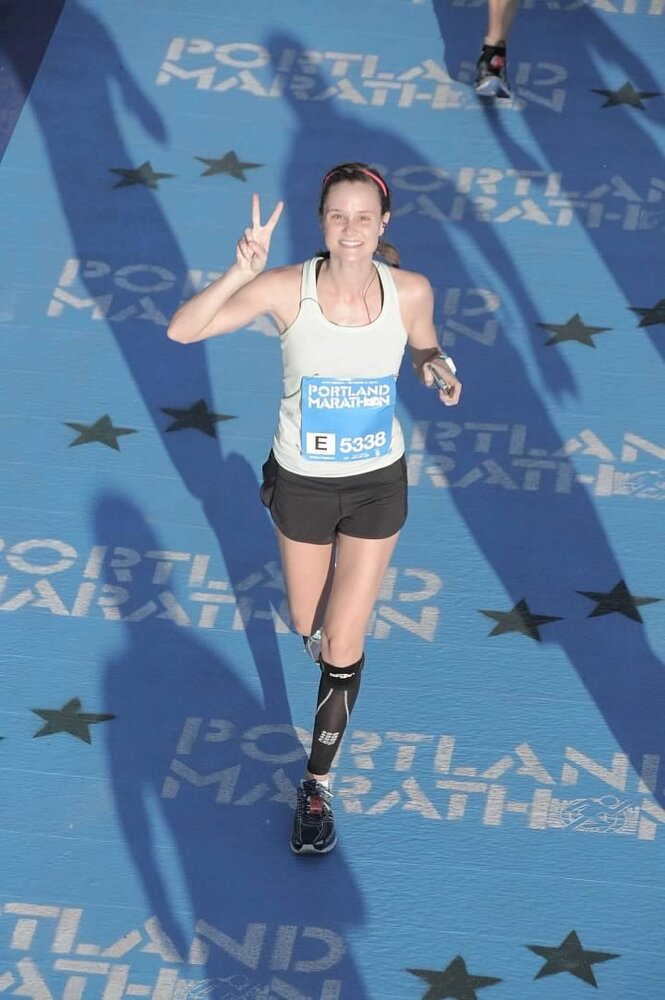 Meghan Lyn Haggblade, born February 1st, 1992, passed away peacefully in her sleep on November 29th, 2021. She was diagnosed with Thymic Carcinoma on March 16th, 2020. She battled this rare form of cancer with the same courage, grace, and positivity that she lived her life. Her beautiful spirit lives on in those whose lives she touched.

Meghan was born in Plano, Texas. She graduated from Plano Senior High School in 2010. Music was an important part of her early life. She earned several honors playing piano and French Horn and was a drum major for both Jasper HS and Plano Senior HS marching bands.

After graduation, Meghan moved to San Diego, CA where she worked as an Environmental Planner for AECOM for 7 years. She was promoted several times; starting as Junior Environmental Planner progressing to Senior Environmental Planner/Project Manager where she managed her own clients and projects. She was on AECOM’s Great Places to Work committee for most of those 7 years, was site captain for Coastal Cleanup Days, formed AECOM teams for annual breast cancer walks, and organized numerous in-office events, annual picnics and holiday parties. While working full-time and managing her cancer, she earned a Master of Science in Environmental Management from the University of Denver in June 2020. She was a member of the Association of Environmental Professionals and was most interested in sustainability and renewable energy.

Meghan met Jeremiah Dragoo in a kickball league in the fall of 2016. They began dating the following spring and were engaged on September 26th, 2021. Jerry’s love and support was resolute and unconditional throughout her cancer diagnosis and the various treatments that followed.

A foundation in her honor will be established soon. If you would like to honor her, in lieu of flowers donations can be sent through Venmo to @Meghan-Haggblade or mailed to:

The foundation will be contributing to the following organizations:

To plant a tree in memory of Meghan Haggblade, please visit Tribute Store

Share Your Memory of
Meghan
Upload Your Memory View All Memories
Be the first to upload a memory!
Share A Memory
Plant a Tree