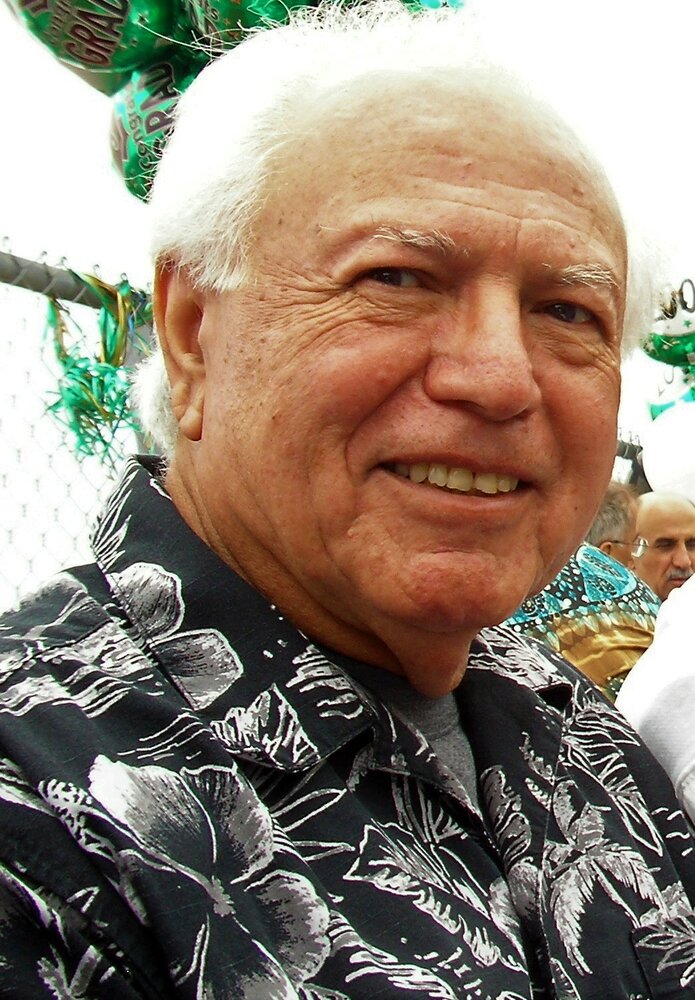 On September 9, 2021, Victor Vogliardo Telles, loving husband, and father of four children, passed away at age 86.

Victor was born on September 27, 1934, in Los Angeles, CA to Alfred and Lena Telles. He attended Garfield H.S. in East L.A. On July 14, 1956, he married Shirley Chastine. They raised two sons, Alfred and Michael, and two daughters, Leanne and Vickie.

Victor served in the US Navy from 1953-1955 and returned to Los Angeles where he married Shirley and began his family. He started his career in sales with Burke Concrete Accessories and soon moved to San Diego to work in their newly opened San Diego branch. After a long career with Burke, Victor worked for Atlas Construction Supply, and Automated Data Processing before retirement. His witty sense of humor and absolute devotion to his wife will be treasured and dearly missed.

He was preceded in death by his father, Alfred, his mother Lena, his brother Felix and his sister Deanna. He is survived by his four children, Alfred, Michael, Leanne, and Vickie, his grandchildren, Alex, Hope, Nicole, Mark, Jennifer, Shane, Eric, Sydney, Joseph, and Kevin, his great-grandchildren, Kaylee, Ariella, and Wesley, and several cousins, nieces, and nephews.

Due to seating restrictions, the family has decided to have a small service for the immediate family.

In lieu of flowers, the family asks that you send a donation to George G. Glenner Alzheimer’s Family Centers, Inc., 2765 Main Street, Suite A, Chula Vista, CA 91911 or visit https://glenner.org/tribute-donation-2/

To plant a beautiful memorial tree in memory of Victor Telles, please visit our Tree Store

Share Your Memory of
Victor
Upload Your Memory View All Memories
Be the first to upload a memory!
Share A Memory
Plant a Tree