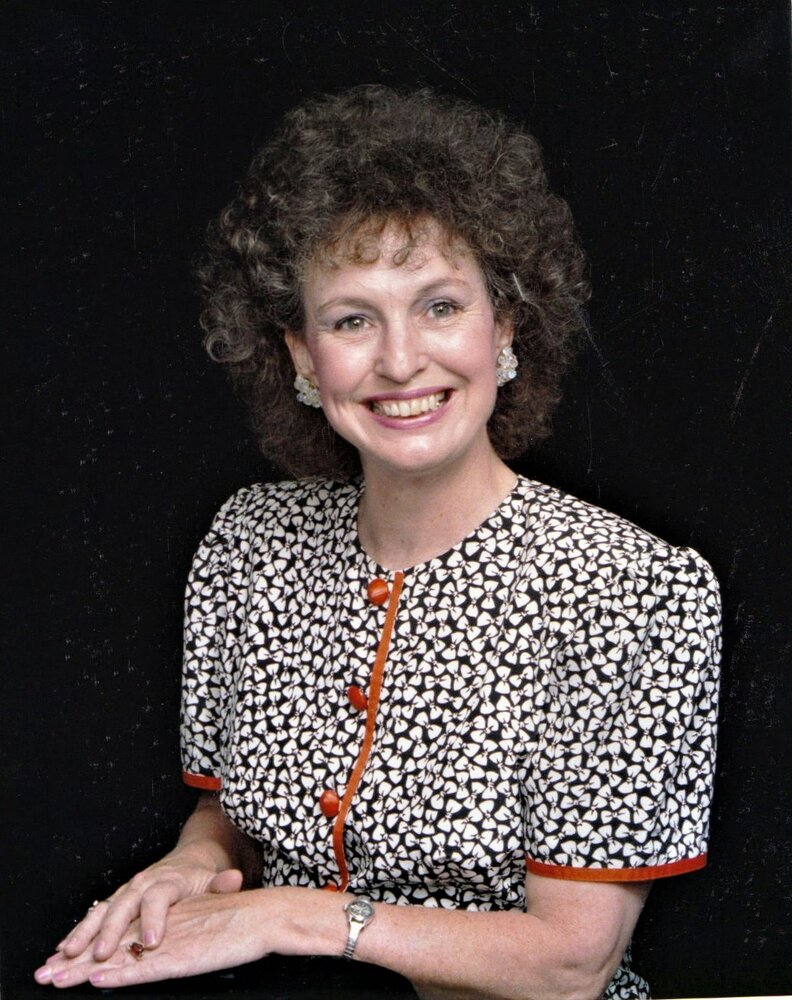 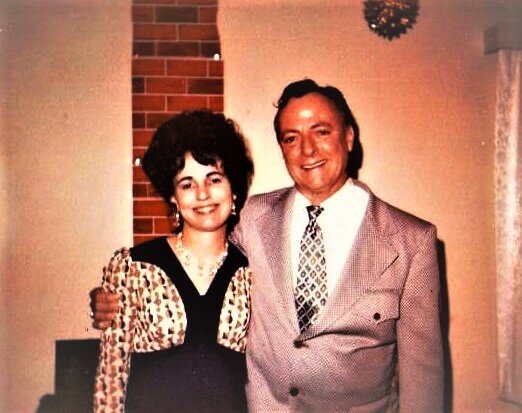 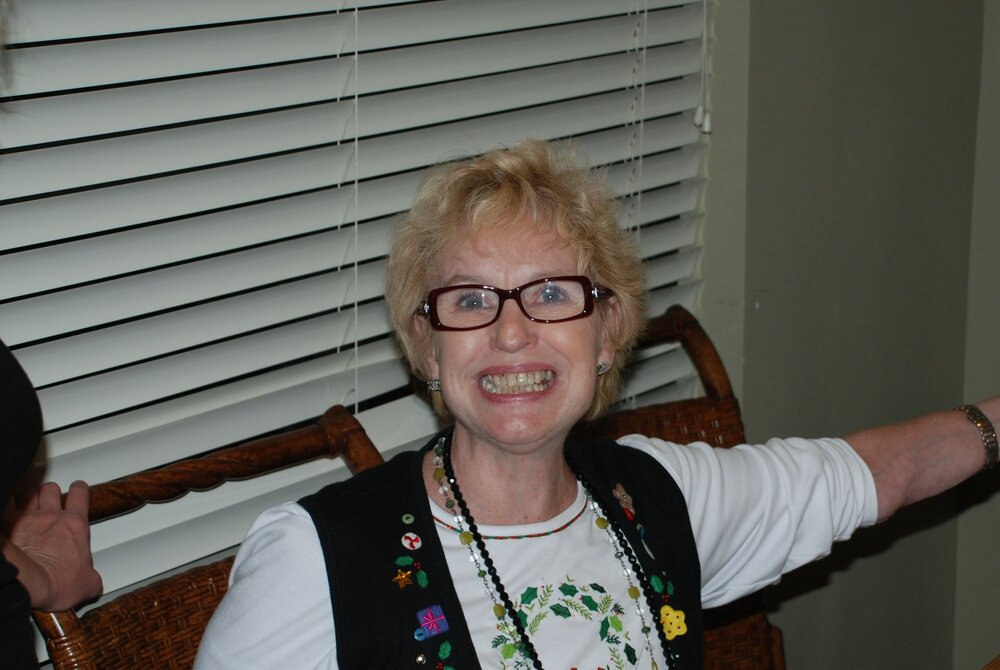 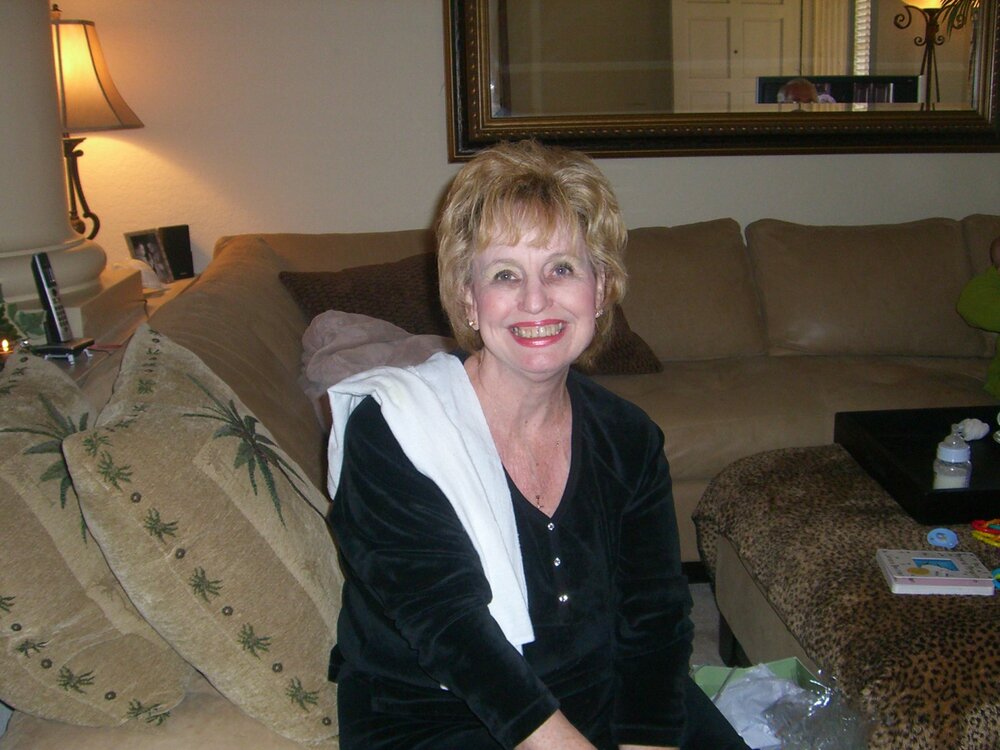 Johanna Dawkins, 84, born in Dublin, Ireland on January 15,1937, passed away peacefully on October 12th, 2021 at her residence in Chula Vista, California.

At the age of 22, Johanna moved from the UK to the US in 1959, settled in Southern California where she began raising her family. She met and married the love of her life, Ray, and they moved to San Diego in 1973.
Ray and Johanna enjoyed a vibrant life filled with laughter, dancing, singing and traveling throughout the US. Johanna loved spending time with her children and grand children.

Johanna will always be remembered as a beautiful, wonderful, loving wife, mother, grandparent and friend. Johanna will be missed by all who knew her.

Special thanks to the staff, nurses, caregivers and volunteers that showed Johanna tender care in her final years at the ActivCare at Rolling Hills Ranch residential care facility in Chula Vista.

Memorial donations may be made to the hospice organization of your choice.

Johanna's family will celebrate her life with a private ceremony and Johanna will be interred at the Riverside National Cemetery, Riverside, CA. with her late husband, Raymond J. Dawkins.

To send flowers to the family or plant a tree in memory of Johanna Dawkins, please visit Tribute Store

Share Your Memory of
Johanna
Upload Your Memory View All Memories
Be the first to upload a memory!
Share A Memory
Send Flowers
Plant a Tree