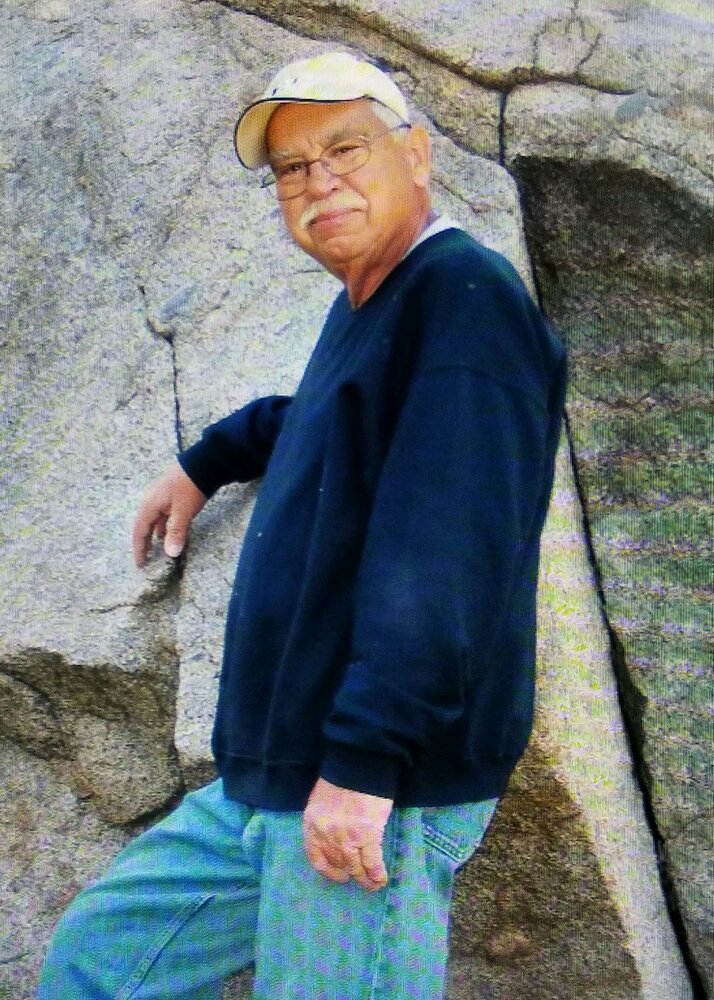 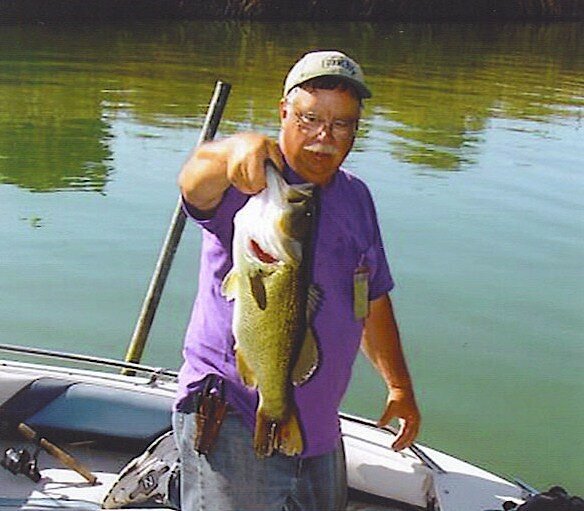 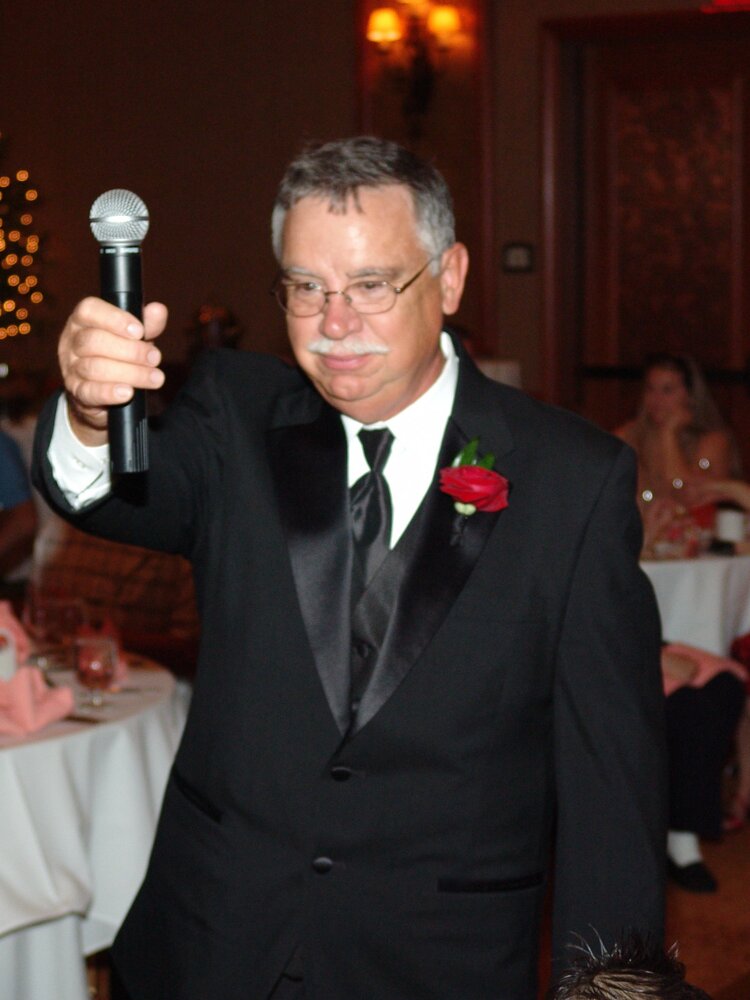 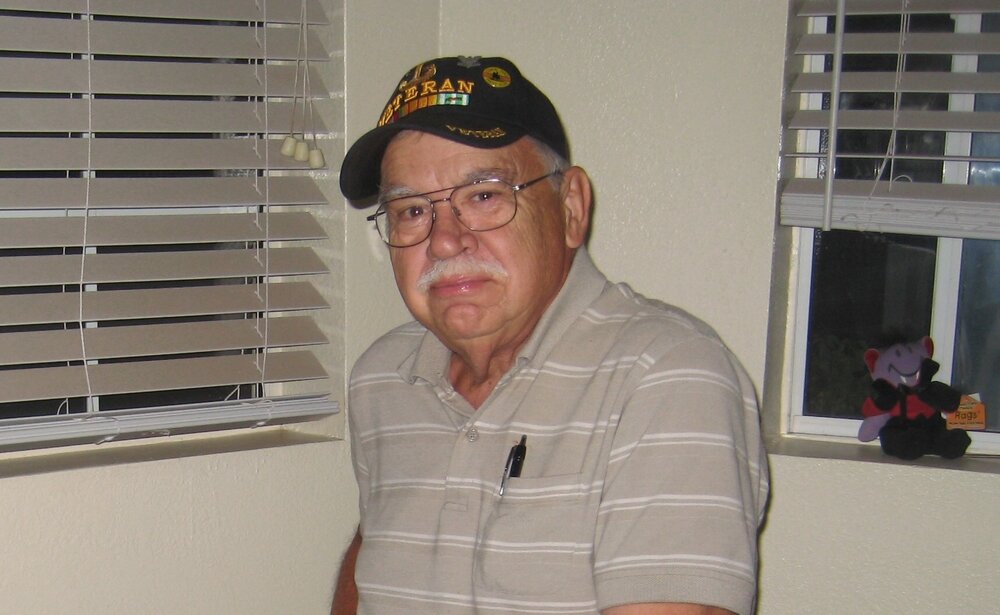 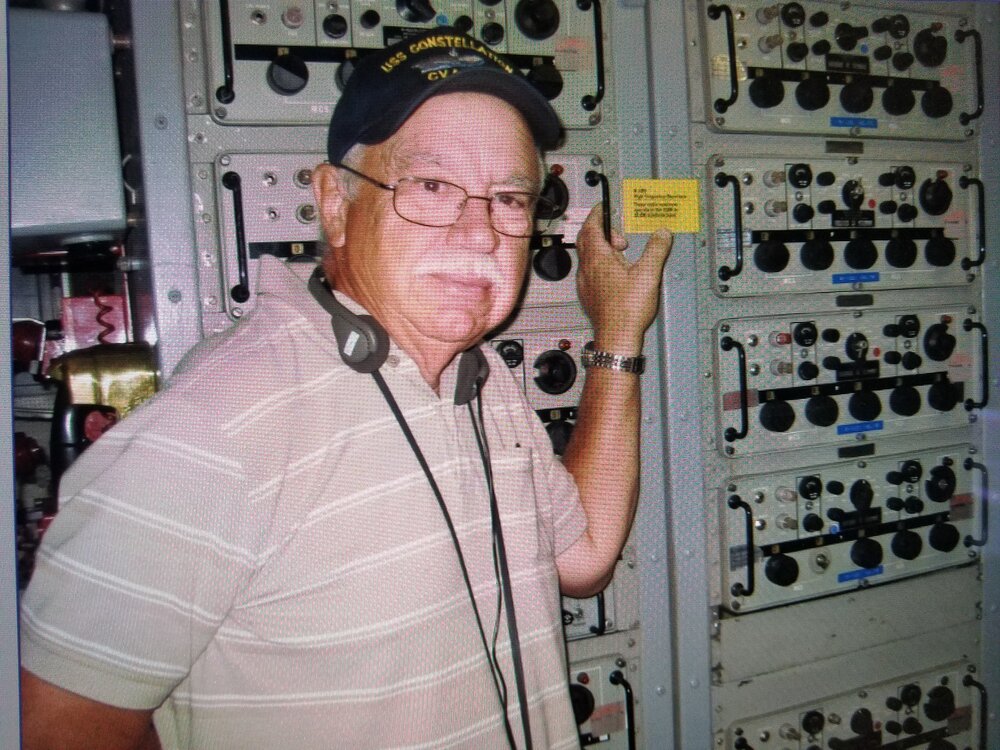 James W. Pendleton, 77, of San Diego, CA passed away peacefully at home on September 22,2021 after a brave battle with cancer.

Jim was born June 9, 1944, along with twin brother John, in Rolla, Missouri to Minnie F. Pendleton. He was raised in Indianapolis, Indiana and graduated from Thomas Carr Howe High School in 1962. Jim was a proud Navy veteran, and served on the USS Constellation during the Vietnam War. After being honorably discharged, Jim had a successful career as an aircraft examiner for NADEP at North Island for 35 years before retiring. Jim was married to Patricia Pendleton, who was his partner in life for 42 years. Jim enjoyed spending time with his family and friends, especially his grandchildren, nieces and nephews. Jim also enjoyed fising at the Colorado River, gardening, traveling, solving puzzles, painitng pumpkins and characters for family and friends, and attending many military reunions.

Family and friends are invited to celebrate and remember Jim. A funeral will be held Monday, October 25th at 11:30 am at Miramar National Cemetery, located at 5795 Nobel Drive, San Diego, CA. A Celebration of Life will immediately follow at the Lemon Grove VFW, located at 2885 Lemon Grove Avenue.

In lieu of flowers, the family suggests that donations be made in Jim's name to American Cancer Society, Veterans of Foreign Wars, St. Jude Children's Research Hospital, or the charity of your choosing.

To plant a beautiful memorial tree in memory of James Pendleton, please visit our Tree Store

Share Your Memory of
James
Upload Your Memory View All Memories
Be the first to upload a memory!
Share A Memory
Plant a Tree