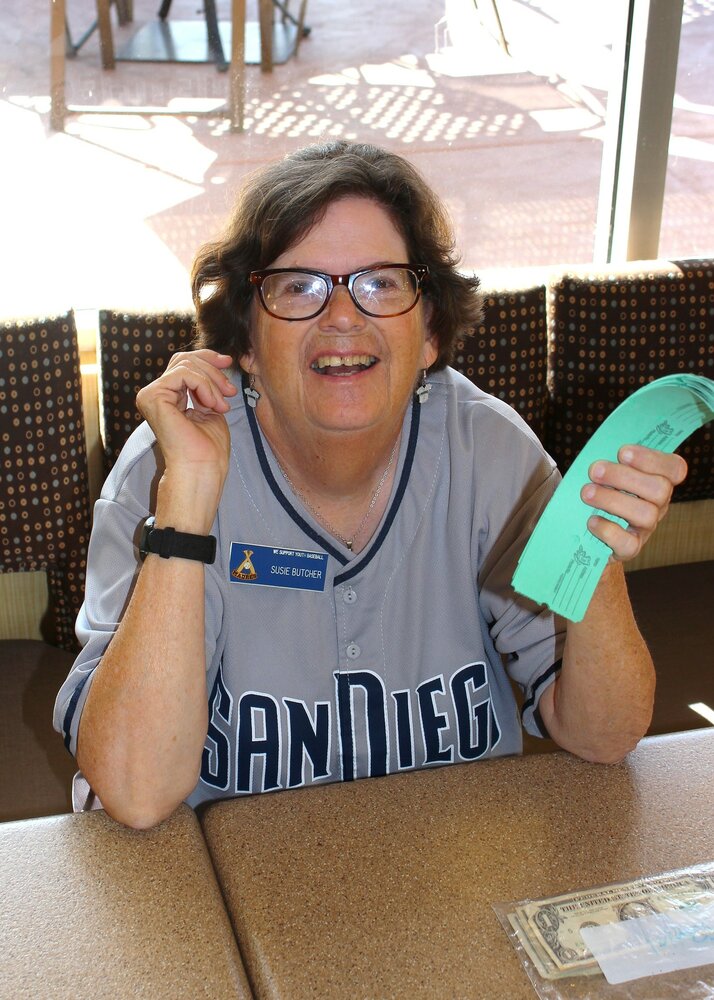 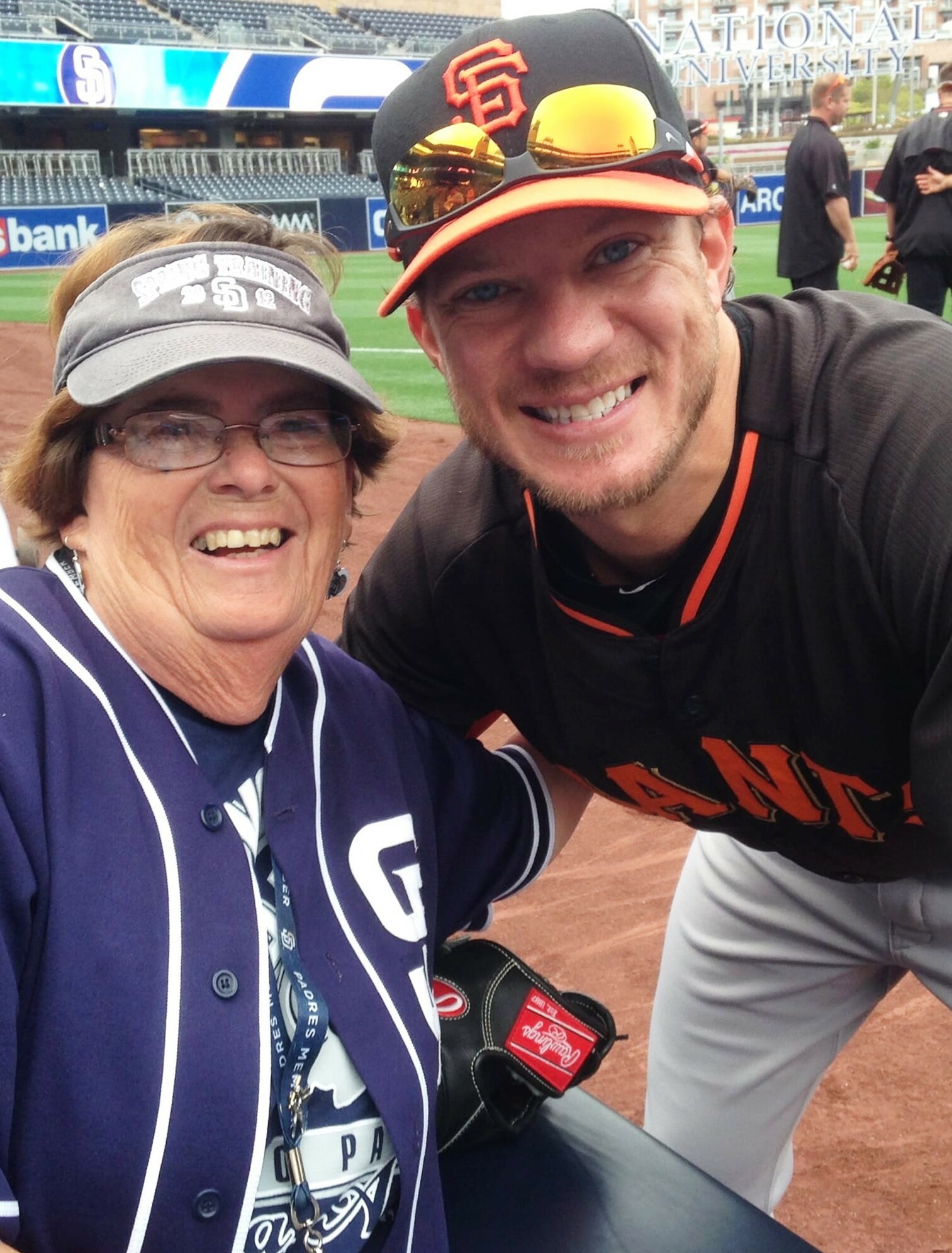 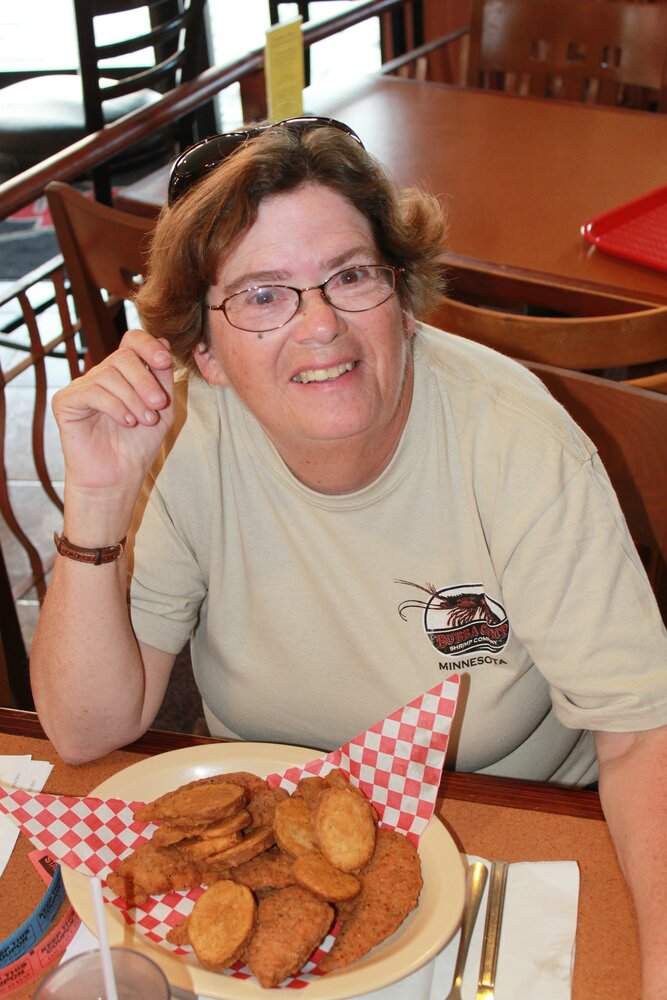 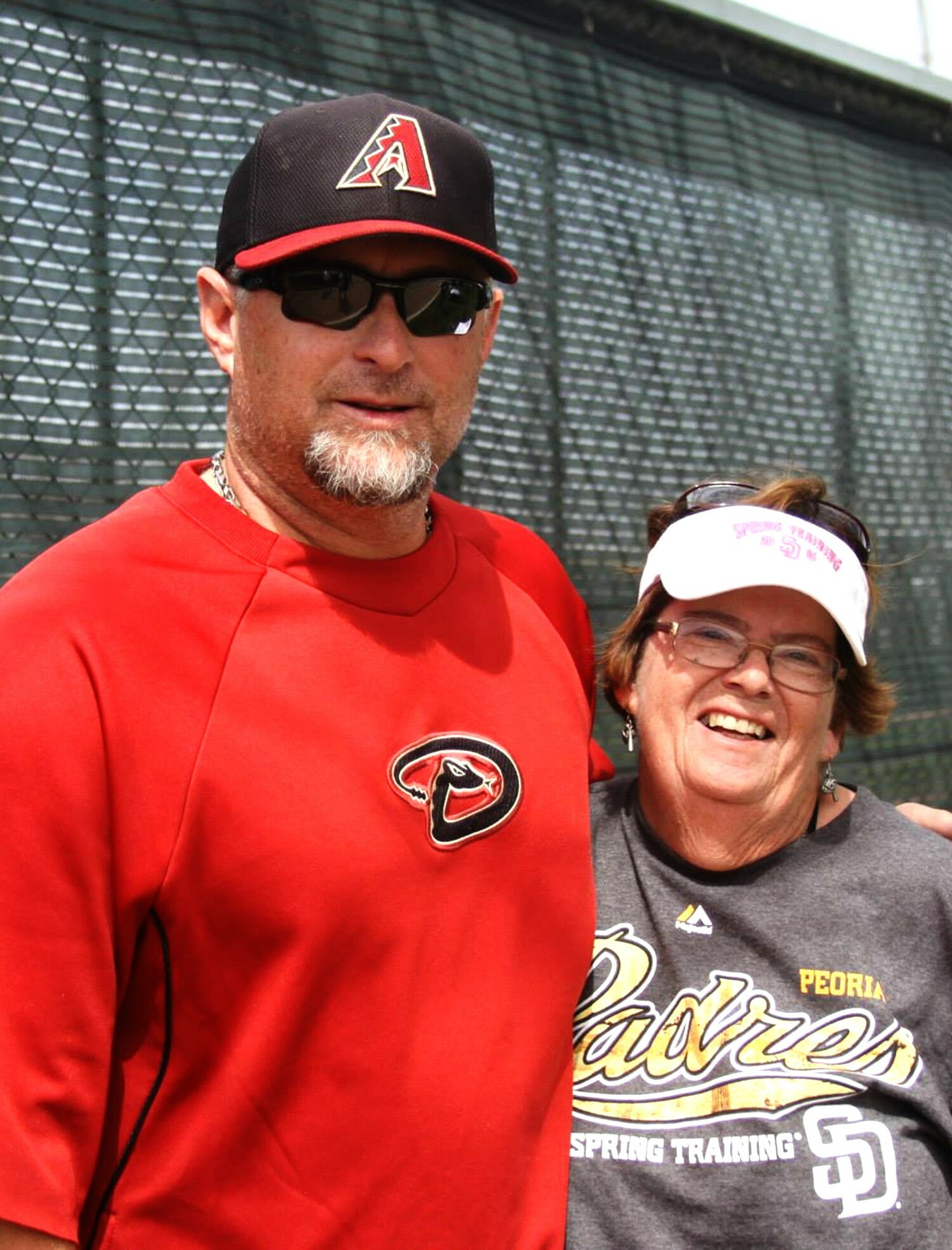 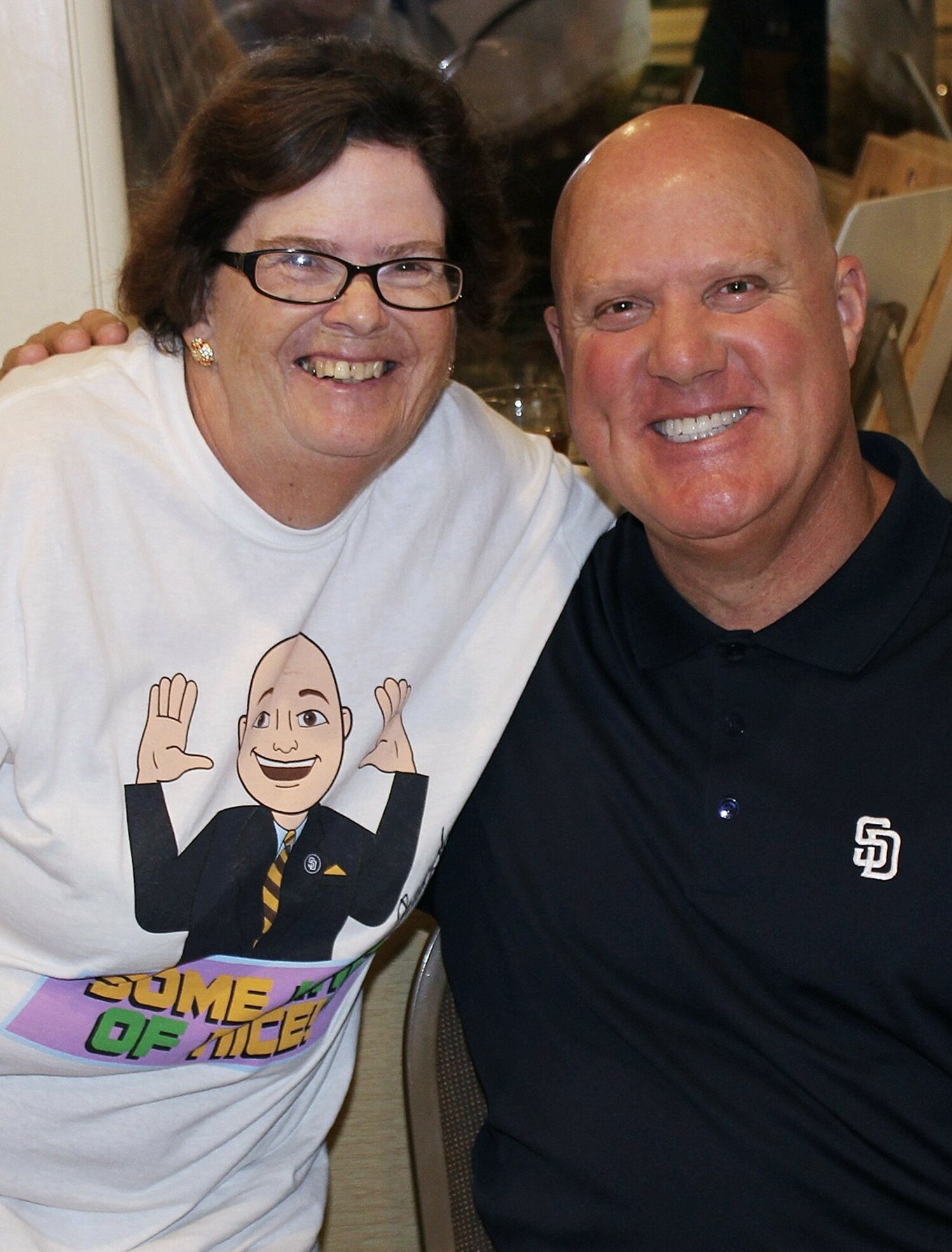 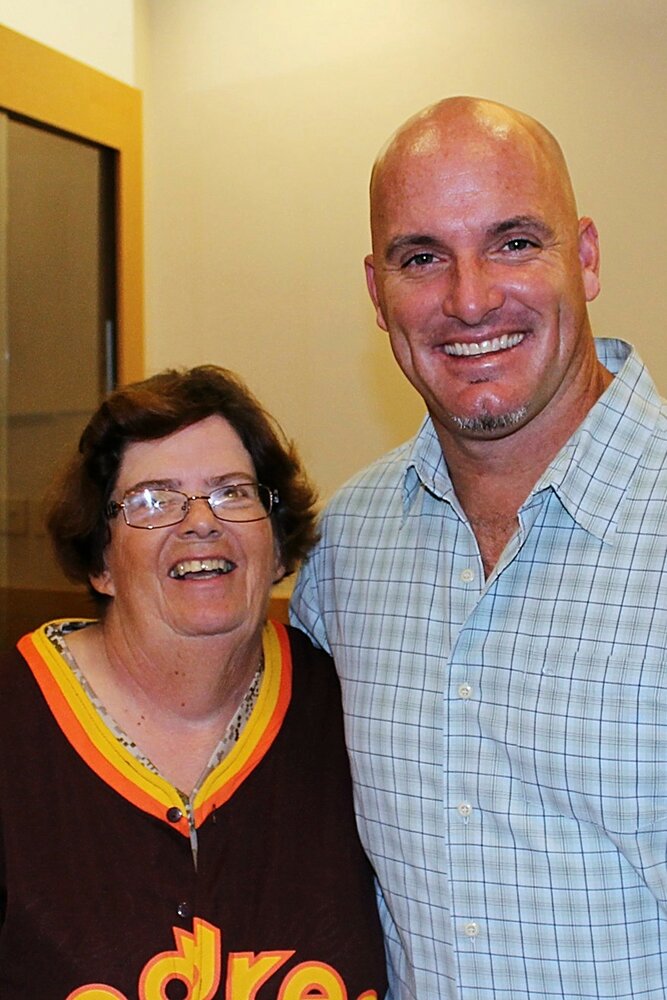 Susan (Susie) Joan Butcher, 73 years of age passed away peacefully on August 14, 2021, in the care of Sharp Grossmont Hospital.

Susie was born December 30, 1947, in Coldwater, Michigan to the late Elliott and Joan Butcher.  She was the oldest of four children.  She leaves behind her brother; Jeffrey and his wife, Rose and their three sons; Steven, Andrew, and Michael.  As well as her sister, Julie Butcher and brother, Gregory Butcher.

In 1967, Susie joined the Navy.  She was a proud veteran and was honorably discharged on July 31, 1992.  After retiring from the Navy, Susie became a registered nurse and worked at Sharp Grossmont Hospital, in the cardiac unit until her illness.

Susie was a devote Catholic and regularly attended services with her sister, Julie, at Holy Trinity Catholic Church in El Cajon.

In 1984, Susie became a devoted San Diego Padres Season Ticket holder.  Susie was known by many Padres players, staff and broadcasters.  She was Phil Nevin and Jake Peavy’s biggest fan.  In 1991, Susie joined the San Diego Madres and was a board member for 20 of those years.  Her devotion to the Padres and the Madres was undeniable.

Susie was the friend of friends.  She never spoke an unkind word and loved being with her friends at the Padres games, traveling to ballparks, and an occasional casino visit.  Susie will be greatly missed and will remain our “Angel in the outfield”.

“When tomorrow starts WITHOUT ME,

For EVERY TIME you think of me,

I’m right there in your heart”

Share Your Memory of
Susan
Upload Your Memory View All Memories
Be the first to upload a memory!
Share A Memory