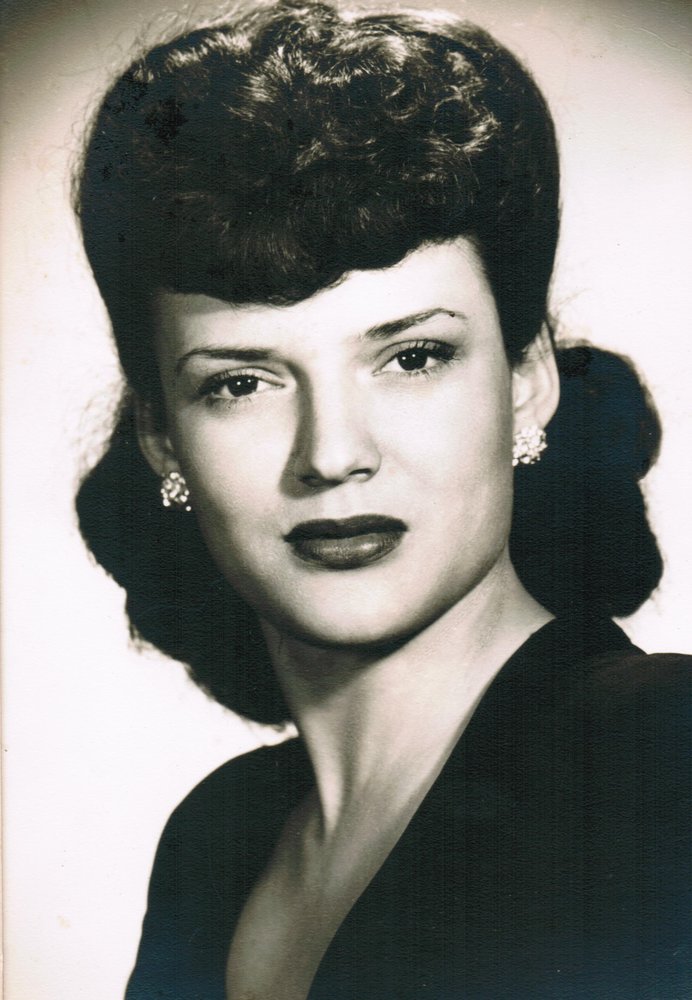 Mary Ann Clifton passed away peacefully on August 6, 2021, at the age of 95 with her youngest son, Tim by her side. She was born on November 22, 1925, to a large Portuguese family of 12 children all growing up together in Point Loma. Mary enjoyed spending time with her siblings and exploring local beaches with her younger sister Gert, in tow. The two sisters were especially close and could often be found together at family functions reminiscing. Mary met her future husband, Autry “Cliff” Clifton while working at the Post Exchange at Fort Rosecrans. Cliff and Mary were married in Annapolis, Maryland in 1949, where Cliff was stationed as an officer in the United States Navy. They moved all over the United States with their 4 children, settling in Mobile Alabama.

Mary and Cliff were married for 46 years. Mary lived a total of 33 years in Mobile and was involved in several women’s civic groups. Her artistic talents were expressed through drawing, painting, and ceramics. Mary was an avid reader and a dedicated bridge player. In addition, she was an accomplished cook and expert gardener.

Mary is survived by her four children Autry “Bud” Clifton of Makawao, Maui, William “Bill” Clifton of Melbourne Beach, Florida, Maria “Terri” Barton of Kailua, Oahu, and Timothy “Tim” Clifton of Glendale, California, her four grandchildren and many nieces and nephews. All her family will miss her.

To send flowers to the family or plant a tree in memory of Mary Clifton, please visit Tribute Store

Share Your Memory of
Mary
Upload Your Memory View All Memories
Be the first to upload a memory!
Share A Memory
Send Flowers
Plant a Tree