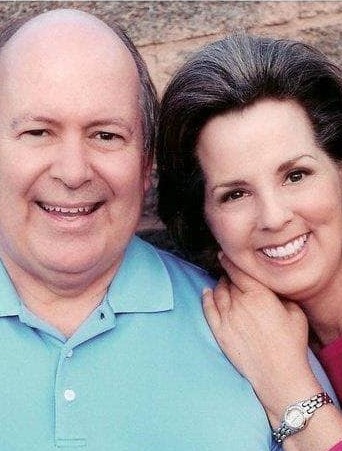 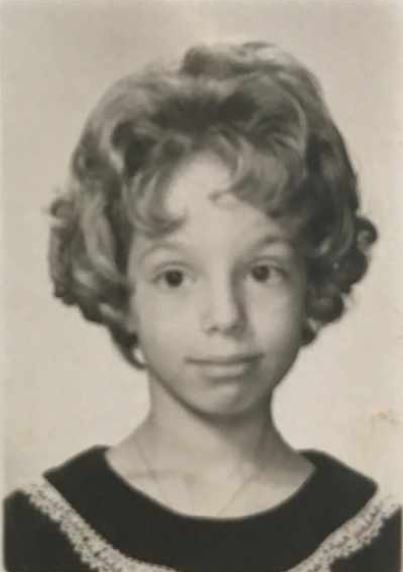 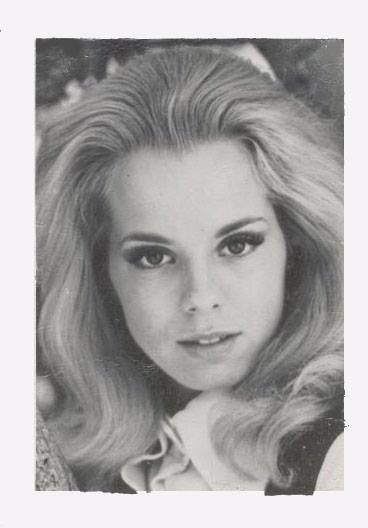 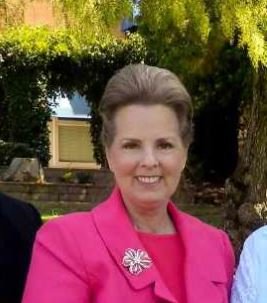 Janet participated in the junior Olympics as a child. She enjoyed choir and girls ensemble at Mount Miguel High School (Class of 1969). She reigned as Miss Spring Valley (1969) and was an NFL cheerleader for the Chargers. While working as a model, cheerleader, and Dean’s Photo kiosk attendant, she chose to be baptized a member of The Church of Jesus Christ of Latter-day Saints. Soon thereafter, she met her husband, John Arthur Price. They were sealed for time and all eternity in the Los Angeles temple January 28, 1972. When they married, they moved to Provo, Utah, until John’s BYU graduation. While in Provo, their first child, Rasmina, was stillborn—a life-altering event which forever created a tender-spot for children. From that moment, she did all within her power to make children’s lives bright.

After John’s BYU graduation, they purchased a home in La Mesa and soon welcomed three children. Janet referred to herself as a “domestic engineer” proud of being a plumber’s daughter who could fix anything—for anyone. Janet’s creativity, problem solving, generosity, and ability to find/share a good deal are legendary. She never met a stranger. After raising their children, Janet longed to continue providing a safe home for children, welcoming thirty newborn foster children into her home—lovingly easing many through drug and alcohol withdrawal. She also welcomed older foster children—ranging ages 2 to 22.

Janet was a blessing to all she met. Her kindness, sense of humor, faith, creativity, service, example, and testimony of the Gospel of Jesus Christ will be eternally engraved in our hearts and memories as the lifelong legacy of Janet Lynn Price. In lieu of flowers, we suggest a donation to support maternal and newborn care through LDS Humanitarian Aid.

Share Your Memory of
Janet
Upload Your Memory View All Memories
Be the first to upload a memory!
Share A Memory