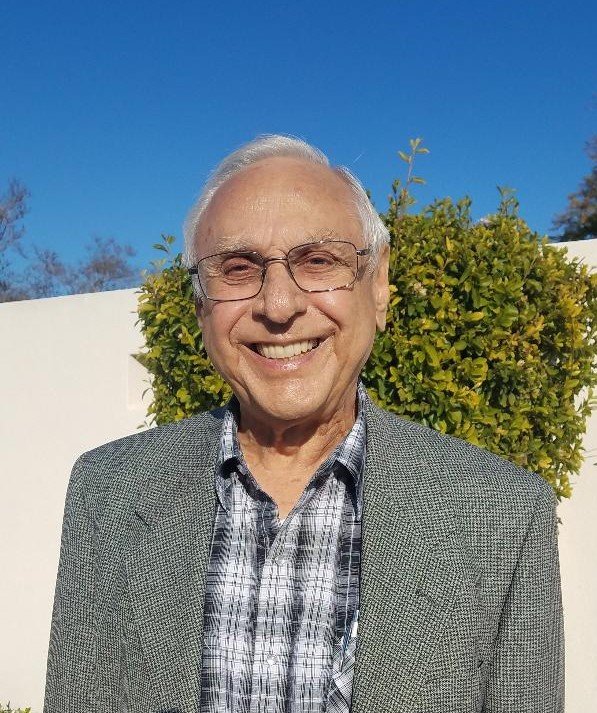 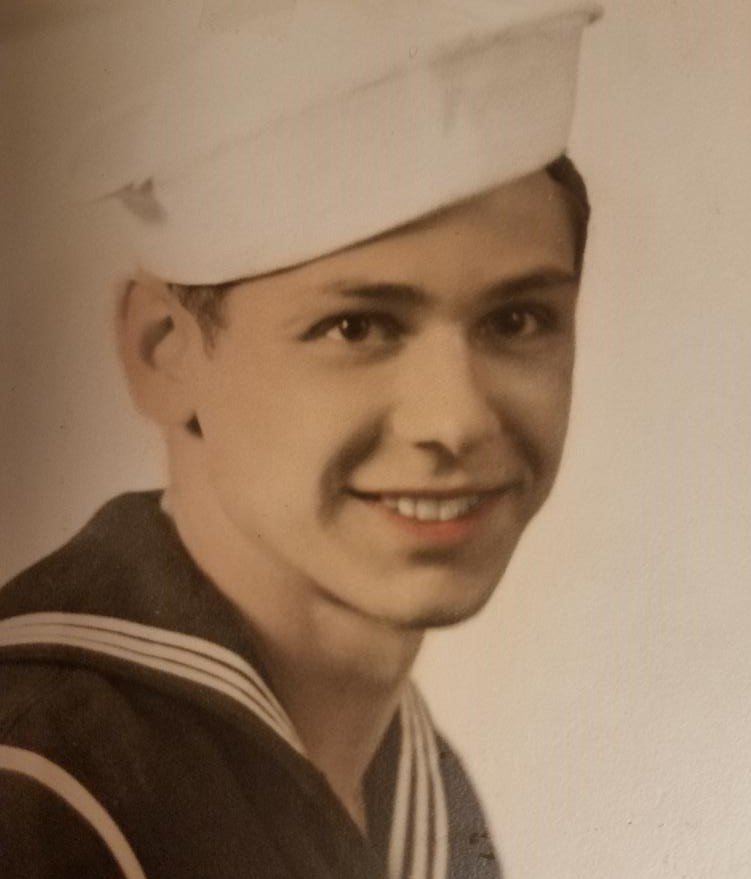 Sal’s greatest legacy is his kindness, exceptional love of family, and his sense of humor.

Sal’s memorial will be at Fort Rosecrans National Cemetery with military honors, Tuesday, August 24, at 10:30 AM.

Share Your Memory of
Salvatore
Upload Your Memory View All Memories
Be the first to upload a memory!
Share A Memory