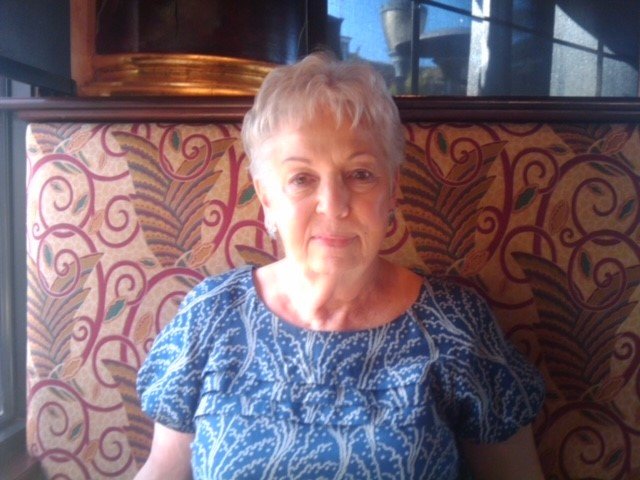 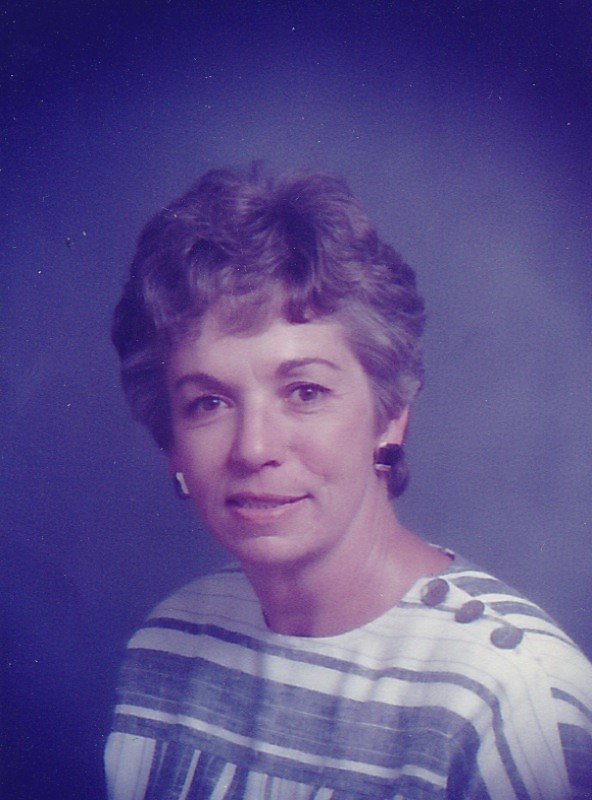 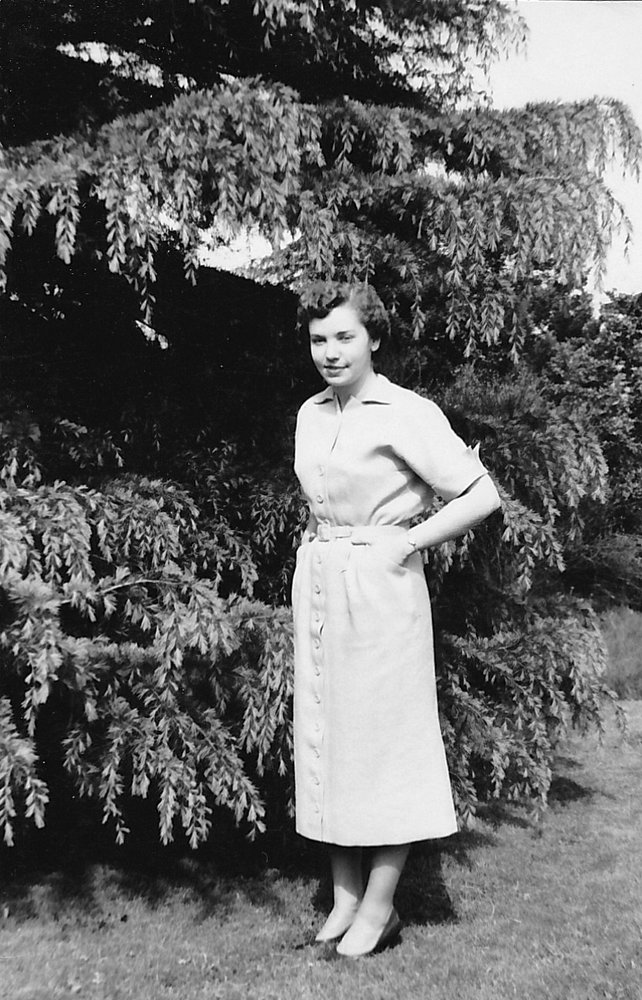 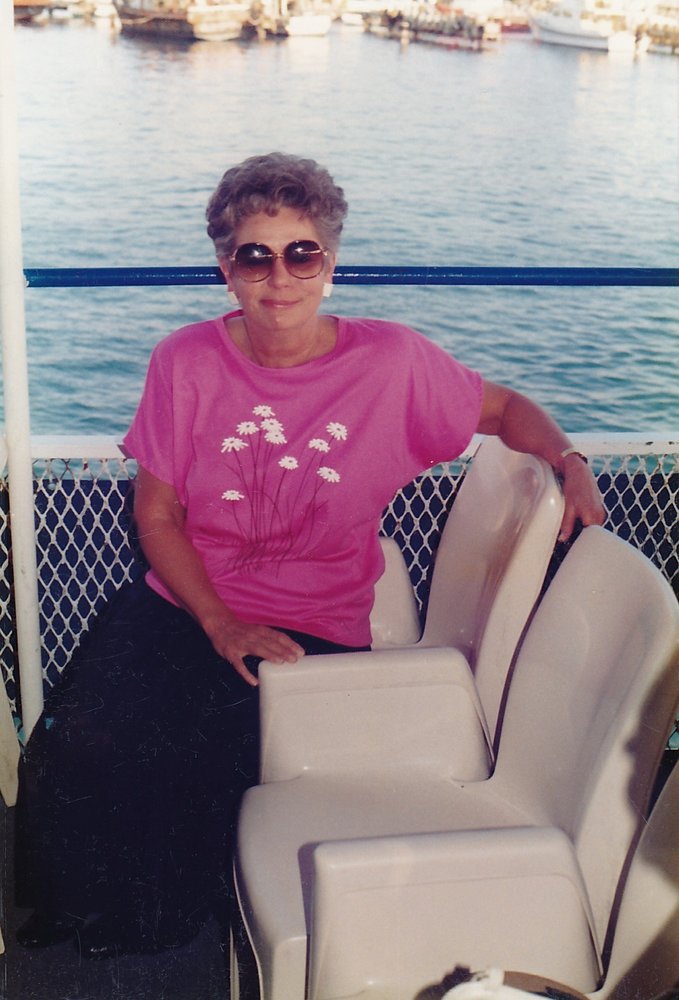 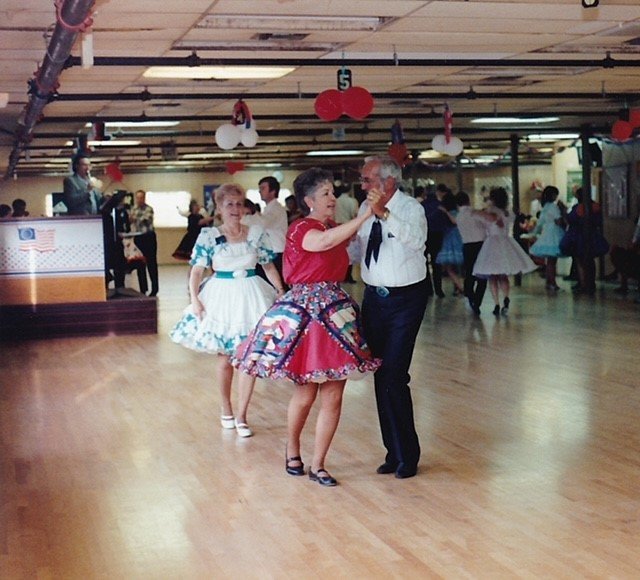 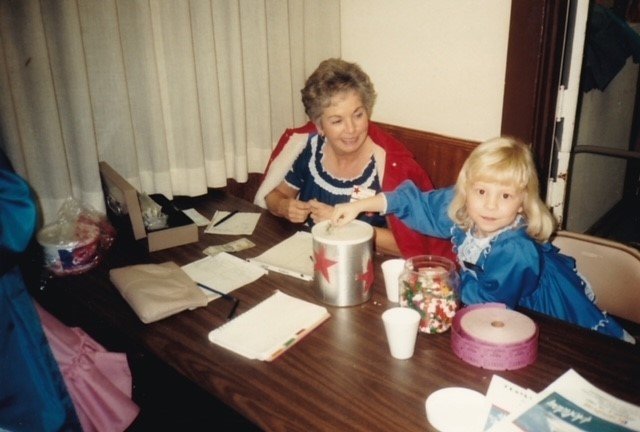 In recent years her challenging medical issues increased, but she always met them with a positive attitude and a sense of humor along with great strength and courage.

Joni was born on March 11, 1933 in Peiping (Beijing), China to John and Lydia Green, who were serving as medical missionaries.  At age 5 her family moved back to the US and relocated in the Midwest.  In 1950 she graduated High School from Central Jr. College in McPherson, Kansas, and went on to attend Seattle Pacific College and the University of Washington in Seattle, Washington to earn a Bachelor of Science in Nursing degree in 1955.

From there she began her lifelong career in Nursing in the Bay Area of California.  In 1957 she married Wally Pearson and had two daughters, Mindy and Kathy.  In 1969 she relocated to Washington State to be closer to her Mother, brother David, and sister Judi and her family.

Her service in Nursing continued as she joined the Public Health Department with a focus on newborns/infants, post partum, SIDS, Children with Special Health Care Needs, and family planning.  In 1996 her peers nominated and awarded her the Seattle King County Department of Public Health Nurse of the Year.

Throughout these years she effortlessly balanced her home and work life and made sure she had time for fun.  Family and friends were incredibly important as she often held holiday dinners and gatherings at her home, and made sure to add a visit to family and friends if her travels took her to their locations.  Joni, Mindy and granddaughter Tamara lived together throughout Tamara’s childhood, and she played a major parenting role in Tamara’s life.  They would often travel to San Diego to visit Kathy and spend Christmas together.

In 2000 she entered retirement and that gave her time to continue her love of travel, music and square dancing, and she discovered the artist in her with Japanese brush painting.  Her travels took her to Europe and on numerous road trips across the US, and she was always ready for the spontaneity and adventure.  In 2005 she moved to Santee, California, as she would be near Kathy and Tamara who were living in the San Diego area, and to get a daily dose of sunshine. She talked on the phone to her sister Judi and brother David often, and was a dedicated grandmother to Tamara. Tamara eventually moved in with her to help her out, and their close bond and friendship grew even stronger as they enjoyed spending time together, going out to dinner and on road trips, and to many concerts.

Joni was a remarkable woman who will always have a place in our hearts.  She was a loving and caring sister and mother and grandmother and friend.

We would like to extend our deepest gratitude for all of your support, love and kindness that you have shown in Joni’s life. We are blessed with all the memories and stories she has shared with us throughout the years, and invite you to share yours.

As Children with Special Health Care Needs were an important part of Joni’s life, the family requests that in lieu of flowers or gifts, donations may be made to your favorite charity or the Giving Angels Foundation at:

Share Your Memory of
Joni
Upload Your Memory View All Memories
Be the first to upload a memory!
Share A Memory