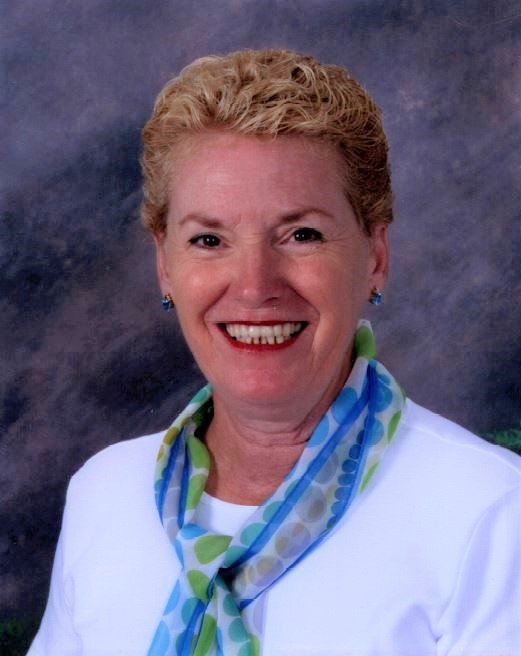 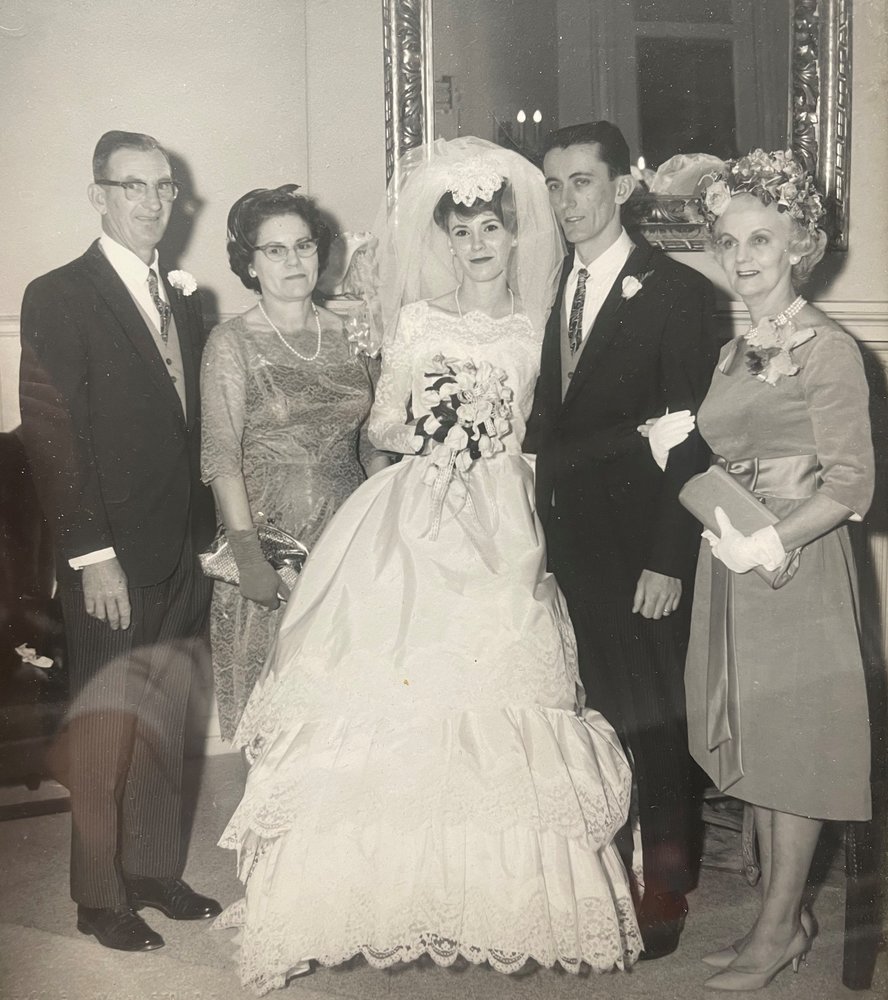 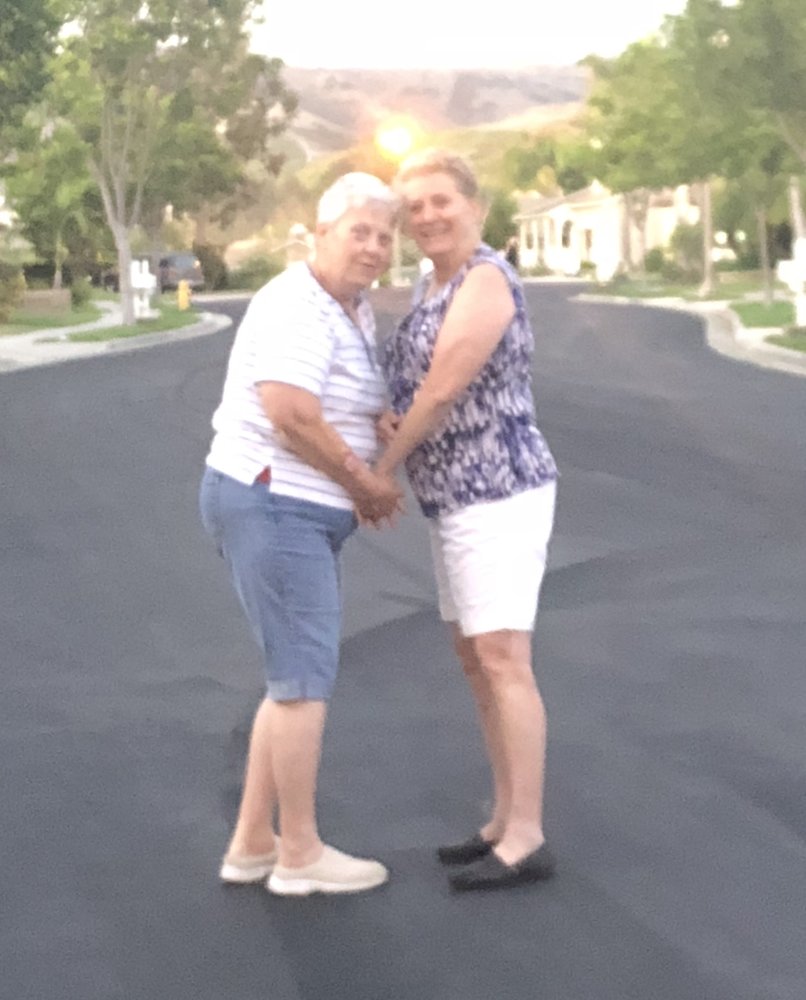 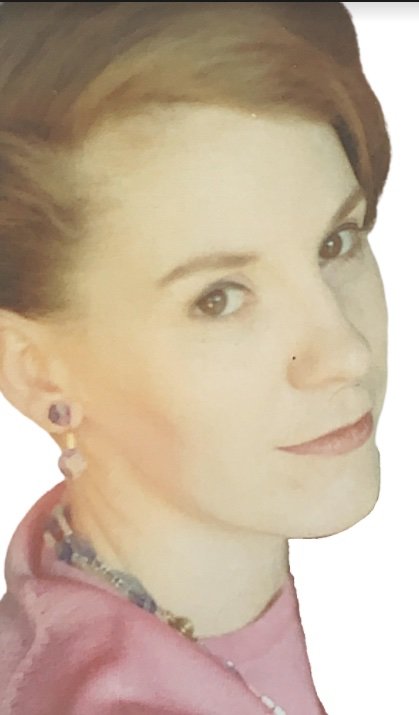 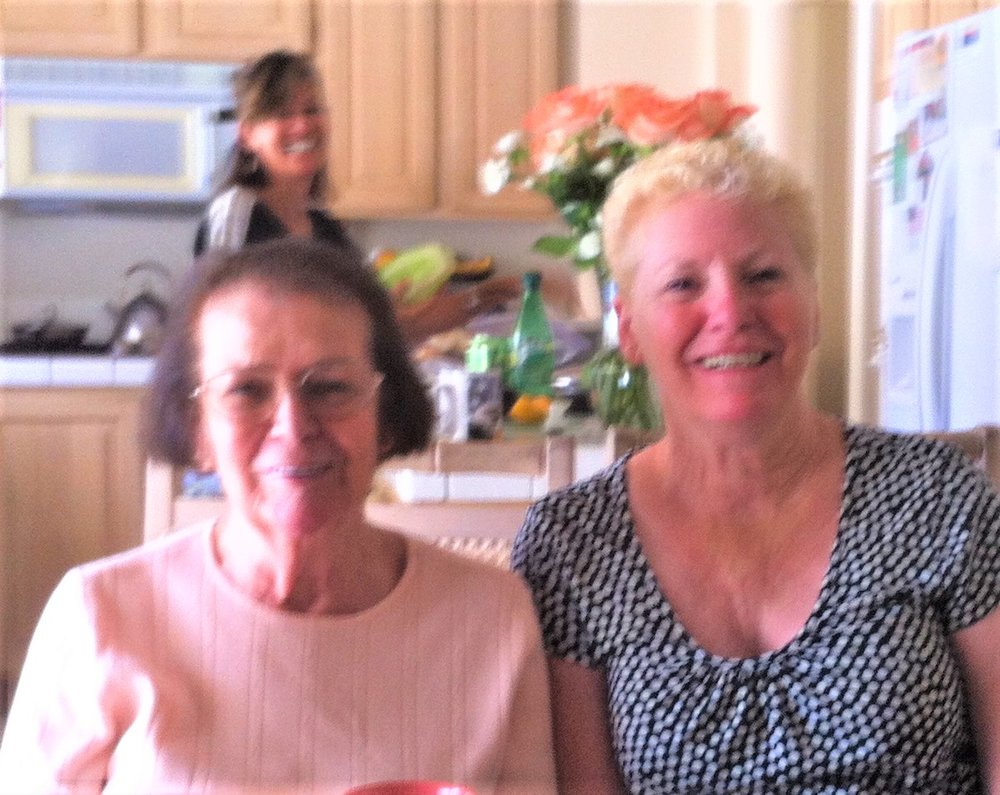 Barbara was born on December 3, 1942 in Clarksburg, West Virginia to Virginia (Gillespie) and Roscoe Cooper, their 4th of 7 children; Emmaline, Dale, Paul, Cora, Gene, and William. She was very close to her brothers and sisters and they relied upon each other for their fun and entertainment. Barbara was a cheerleader for the Junior High “Midget” basketball team and liked to create paper cutout dolls and dresses from catalogues.  At 17, the family moved to Akron, Ohio and she graduated the next year from East High School.

At the age of 18, with only $20 dollars, Barbara moved to Washington DC to help care for her older sister Emmaline’s children. Her younger sister Cora would later join her, and the two sisters were working at the Steel Metal Workers International Association when they met Robert McConnell, an accountant assigned to conduct the annual audit. Barbara and Robert were married on December 4, 1965 at the ages of 23 and 26. They both loved to tell the story of their first date; a Washington Senators baseball game where Barbara was a season ticket holder and avid fan.  Bob sat high up in the stands as she would not give up her regular seat to sit with him.  He finally got to sit closer to her after the 7th inning.

Over the course of their 52 years together, the couple had 3 daughters; Kathy, Terri, and Ellen and 4 grandchildren; Bryan, Logan, Riley, and Savannah.

The family would move several times throughout their lives from Washington DC, Hagerstown, Maryland and Chambersburg, Pennsylvania to Knoxville and Memphis Tennessee and finally settling in Escondido, California.

Barbara was dedicated to her family and to her faith. As a devout Catholic, Barbara served as a Eucharistic Minister, sang in the church choir and handmade many of the long seasonal banners that adorned the altars of Sacred Heart Church (Knoxville), St. Michael’s Church (Memphis) and Saint Mary’s Church (Escondido).

Whether painting, sewing matching dresses for her girls or baby blankets for family friends, Barbara was incredibly artistic.  She found a new outlet for her creativity when she and Bob bought Tiffany’s Bakery. She took a Wilton cake decorating class at JC Penney and soon became the most sought-after wedding cake decorator in the city. She was even filmed for a local TV show to demonstrate cake decorating techniques. She was ahead of her time and the future Food Network TV baking shows and was always giving away cookies and ensuring that local charities received baked goods. A retail bakery is an all-consuming business, and the family was grateful for the help of neighbors and dear family friends, LaVerne Van Dorselaer and the Taylor family; Linda, Jerry, Sherri, and Trent, who also worked at the bakery and would go on to open a 2nd location.

Barbara was a truly devoted mother, committed to her girl’s well rounded educational and extracurricular pursuits. She would drive over 100 miles some days to take the girls to sports practice, music lessons, Girl Scout camping trips and many other activities at school. Whether she was the school nurse’s aide or Home Room Mom, her daughter’s happiness was her top priority.  She was determined to raise strong, intelligent, and kindhearted women. Barbara was an incredible role model for her daughters as she was very active in the women’s sporting leagues including softball, bowling, and tennis. Barbara participated in the Avon 3 Day Breast Cancer walk twice, once as a crew member and then as a walker.  She decided to walk 60 miles over the 3 days with her daughters Kathy and Ellen at the age of 60 and really enjoyed the event, knowing that she was raising money for breast cancer research and awareness. She loved to host Pokeno and Canasta card games at her home with her neighborhood friends.  Many people over the years would comment that Barbara had a wonderful laugh and was always smiling.  She loved to be surrounded by her friends and family and always went out of her way to make everyone she met feel special.

Known as Nana to her grandchildren, Barbara was just as involved in their lives. She was always present for Logan and Riley’s soccer, baseball, football and hockey games and Savannah’s softball, tennis, and cheerleading competitions. She was incredibly proud of them as young adults and was excited to watch their future success including Logan’s professional career as an aeronautical and electrical engineer.

When Barbara and Bob moved to Escondido in 2001, Barbara would take on a new role as a preschool teacher’s aide at St. Mary’s School. This was a hectic and energy consuming job for a 60-year-old caring for 4 and 5-year-olds all day. She loved the kids and the kids loved her, referring to her as Ms. Barbara and Bob as Mr. Barbara. Once again, she dedicated her time, energy and love to the church and her community.

Barbara remained very close to her family despite living across the country and would visit as often as she could, usually bringing a daughter or grandchild with her. She was very close to her 25 nieces and nephews and their children.  From her Cooper family, Barbara was an aunt to Sharon, Alan, Dawn Maria, Jay, Brenda, Kenneth, Cheryl, Sheila, Carol, Brian Paul, Margaret Annette, John, Sharon, Teresa, Shawn, Mary, Richard, and Sandy.  From her McConnell family, she was an aunt to Steven, Michael, Tom, James, Kevin, Carol, and Lynne.

At the age of 68, Barbara began to show signs of memory loss which would progress over the years to advanced stage Alzheimer’s at the time of her death. During those years, she, and Bobby (as she had always called him) would go for long walks around downtown Escondido or along the beach. She loved to sit at the beach and could read all day under an umbrella listening to the waves.

When Bob passed away in 2017, Barbara went to live with her daughter Terri in San Clemente and enjoyed many wonderful days surrounded by friends and family. She loved living with Terri and her family as they involved her in everything they did including attending Riley’s baseball games, watching TCU football games, where Savannah attends college and playing card games.  She took many trips with Ellen around California and Oregon during her traveling nurse assignments and loved playing bingo at the senior center with Kathy.

Barbara was surrounded by her daughters, sister Cora and niece Brenda Kniceley (via Facebook Live) when she passed away peacefully on Saturday, May 15th at 8:36pm. The 5 women got to spend 4 1/2 hours with Barbara, holding her hands, playing her favorite church hymns, telling stories and of course, listening to a baseball game.

Barbara spent her final months at the San Clemente Care Home near Terri’s home.  Mercy Ang, the owner and her staff were dedicated to Barbara’s care.  JoAnne, Ramon, Patricia, and Louie and others took incredible care of her and treated her as their own mother.  The family is incredibly grateful for their love and support especially during COVID.

Barbara’s kindness and generosity will always live on in the hearts of her family and friends.

Barbara’s funeral mass will be held on

A Celebration of Life Reception will immediately proceed the mass at the church.

Due to current Covid restrictions, the burial service held at Miramar National Cemetery will be limited to the immediate family.  Should this restriction change, the family will notify friends who would like to attend.

The family requests that in lieu of flowers or gifts, donations be made to the Alzheimer’s Association at www.alz.org or to your favorite charity in her name.

Share Your Memory of
Barbara
Upload Your Memory View All Memories
Be the first to upload a memory!
Share A Memory