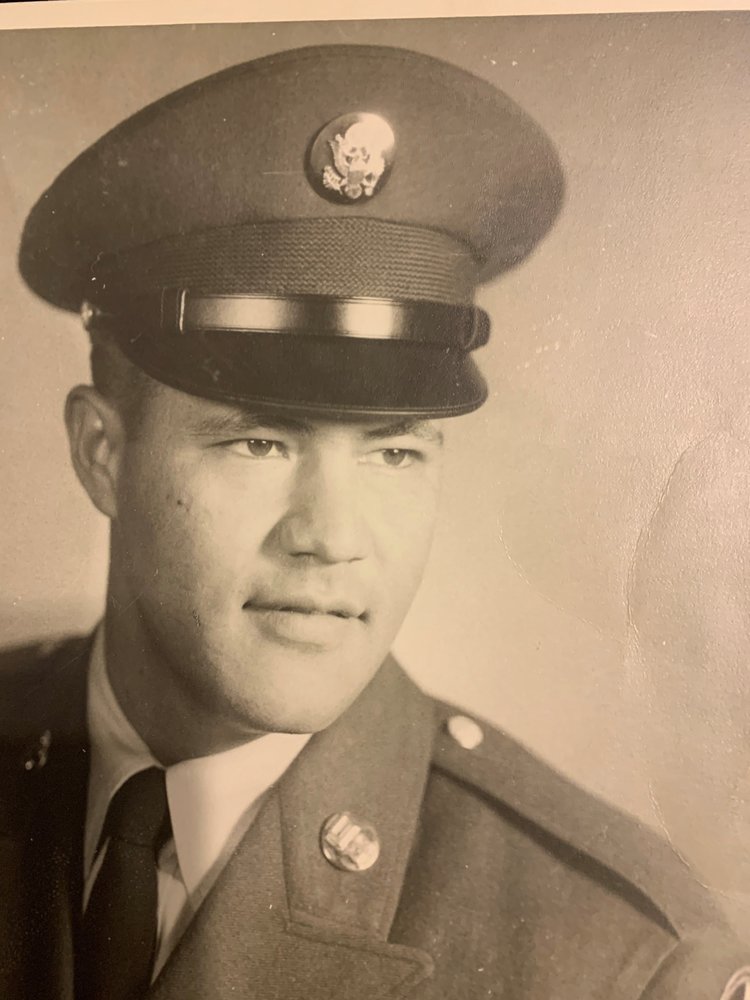 David Colmenero was born in San Diego on September 3, 1937 to the parents of Mauro, Sr., and Maria Colmenero.

David was the 5th child of eleven children.

David joined the Army in 1960 and received an honorable discharge and service in the reserves until 1966.

David leaves behind many nieces, nephews and grand nieces and nephews.

David worked and retired from IBM in Los Angeles and came back home to San Diego to help care for his aging parents.

David was a caregiver to his brother, Mauro, Jr. and sister Josephine.