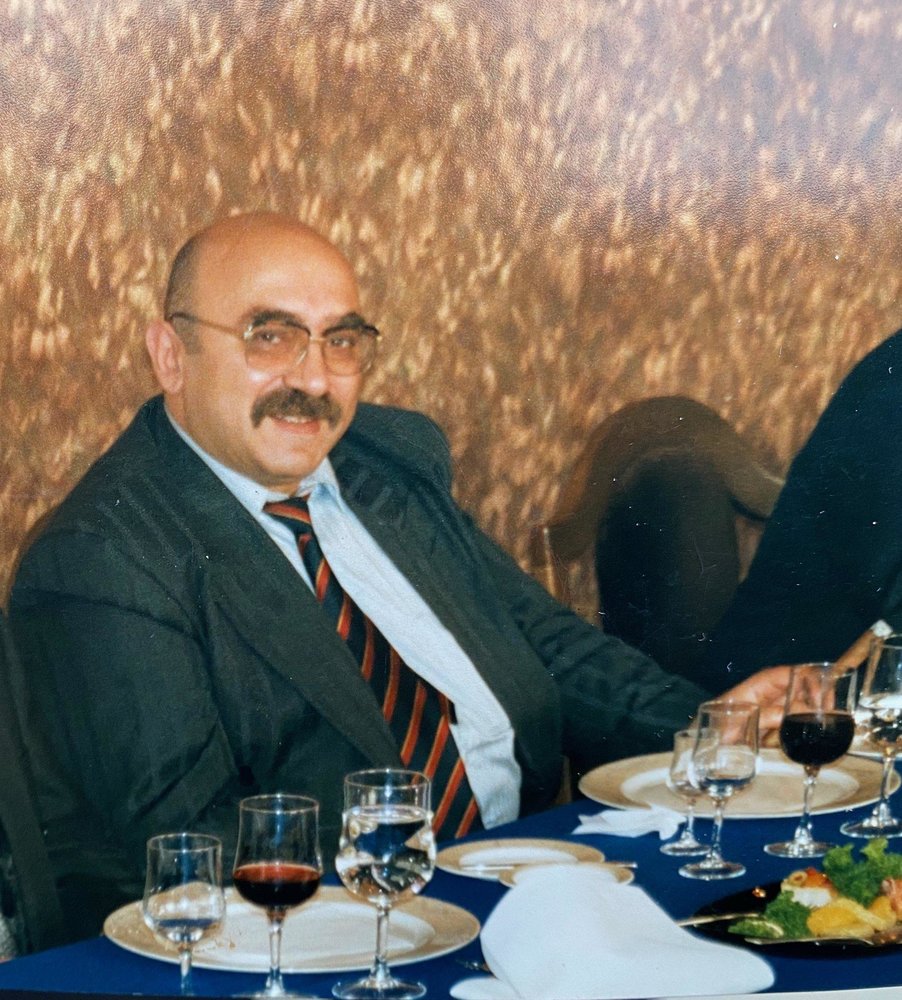 Oleg “Alex” Smit, 67 of San Diego, California went to his heavenly home on May 14, 2021. He passed away near his home suddenly and without warning.

Alex was born in Latvia, where he served honorably with the Soviet Air Force. Following his service, he achieved a degree in law, and joined the Riga, Latvia police department where he was rapidly promoted to the Chief Major Inspector of the Organized Crime Department, where he actively safeguarded the people of Latvia. He became a well-known figure in his department for his success in his role.

In 2002 he emigrated with his family and settled in San Diego, where he became a FEMA contractor and ran his own security service company. He was forced to retire when he was diagnosed with Pancreatic cancer in 2017.

Alex always had a smile on his face, engaged himself in helping others, and was the best at providing advice – whether you liked it or not. He was always generous to those around him, and loved Mexican food. When he wasn’t spending time reading detective novels, you could find him helping at the elderly day care in El Cajon – even after his diagnosis. Alex was a sweet, kind man, who was quite reserved until you got to know him – and then he would play pranks, crack jokes, and otherwise leverage his witty, intelligent personality to make everyone around him laugh.

Alex is survived by his wife of 43 years, Valentina, and his three daughters Alexandra, Darya, and Yuliya. He is also survived by his younger brother Yuliy and his granddaughter Angelique.

To send flowers to the family or plant a tree in memory of Oleg Smit, please visit Tribute Store
Friday
21
May

Share Your Memory of
Oleg
Upload Your Memory View All Memories
Be the first to upload a memory!
Share A Memory
Send Flowers
Plant a Tree