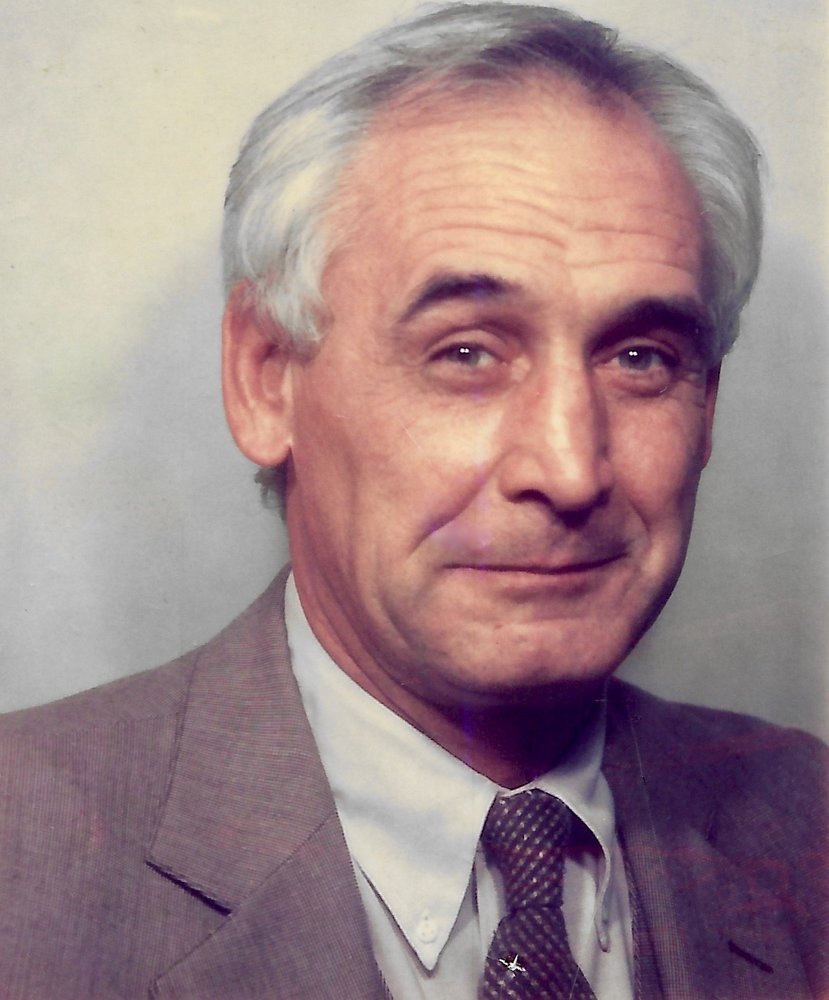 John R. Williams, 83, died at home in El Cajon, California on January 23, 2021 with his wife  Hallie at his side. John was the eldest son of John and Mabel Williams (Née Conyers), and was born in Marion, Kansas in February of 1937.  John is survived by his and Hallie’s only son Zachary, John’s two sons Bradley and Bryan, seven grandchildren, and John’s brother Maury.

John was admitted to the United States Naval Academy in 1956, excelling academically and in athletics, including four years of Navy football as an end and a tackle.  After the academy, he became a Naval Aviator and helicopter pilot, having many adventures and travels on active duty, and achieving the rank of Lieutenant Commander.

John piloted a helicopter from USS Kearsarge assigned to sea-rescue duties off the coast of Vietnam in June of 1969, following an accidental collision between Australian aircraft carrier HMAS Melbourne and US destroyer USS Frank E. Evans. The Evans was cut clean in half, 199 of her 273 crew surviving, rescued by members of the Melbourne’s crew and search and rescue teams from nearby ships like Kearsarge.

After departing the Navy in 1970, he earned a PhD. in Educational Administration from Kansas State University. He and Hallie then moved to San Diego, California, becoming the lead project developer and proposal writer at the San Diego State University Research Foundation.  There, he traveled world-wide to collaborate with representatives from other educational institutions and governments, resulting in numerous large contracts and grants that ultimately improved many lives through scientific, agricultural, health, and education opportunities locally, nationally, and internationally.

John enjoyed spending time with his family in the mountains and deserts of San Diego County, leading trips for the local chapter of the Sierra Club.  He was always equipped to offer new insights into the historical and natural aspects of Southern California’s terrain, having the opportunity to combine his considerable appetite for reading with his love for the outdoors.

John always embraced the positive aspects of life, had a wonderful sense of humor, and believed that tomorrow can always be a better day.  He was greatly loved by his family and those who knew him.  He will be forever missed.

In lieu of flowers, please donate to John's memory to either the Sierra Club or Nature Conservancy or a charity of your choice.

Share Your Memory of
John
Upload Your Memory View All Memories
Be the first to upload a memory!
Share A Memory