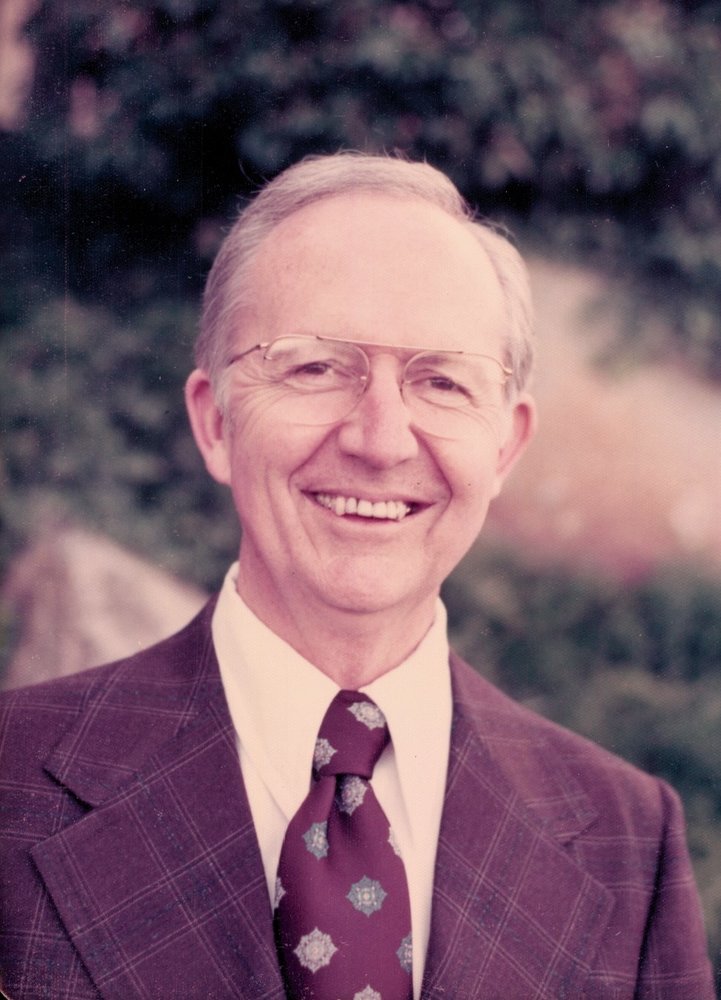 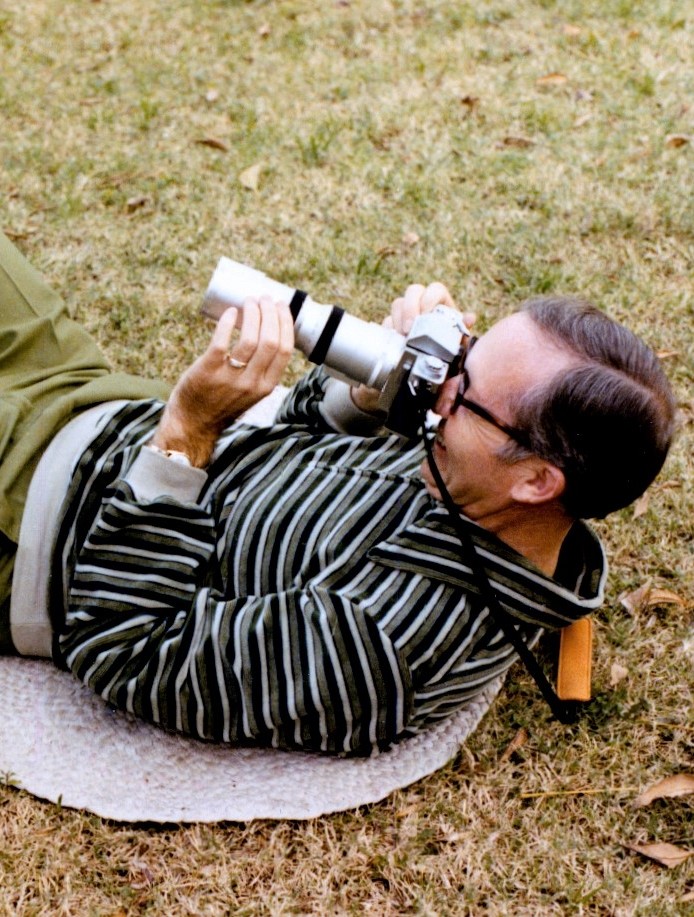 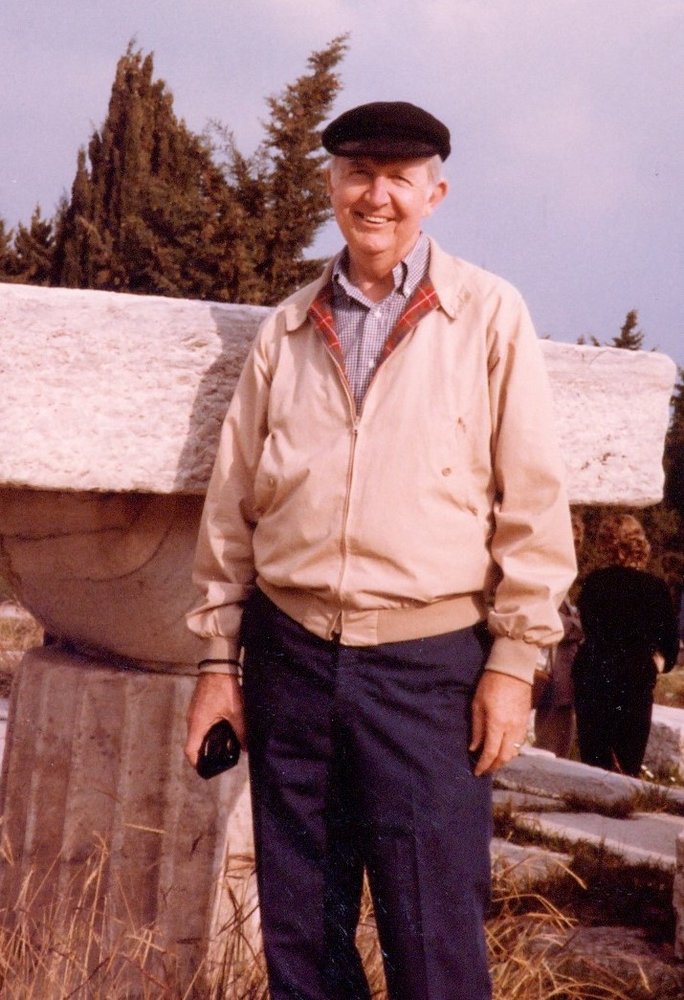 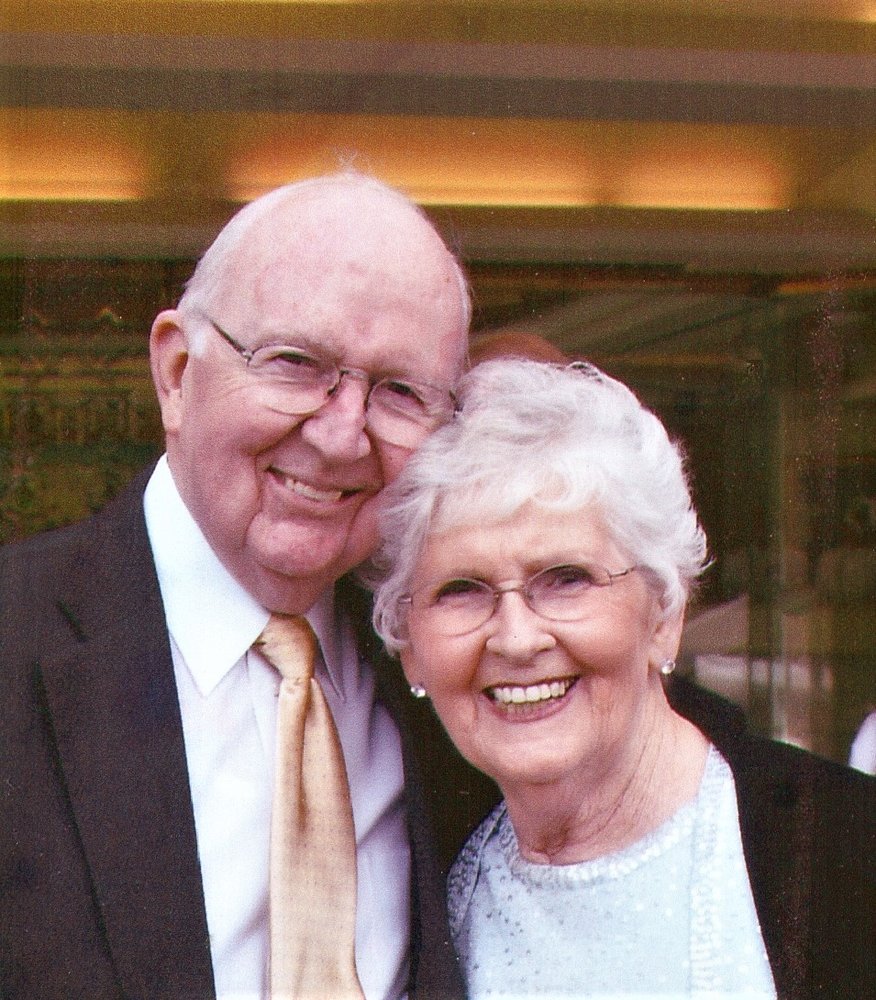 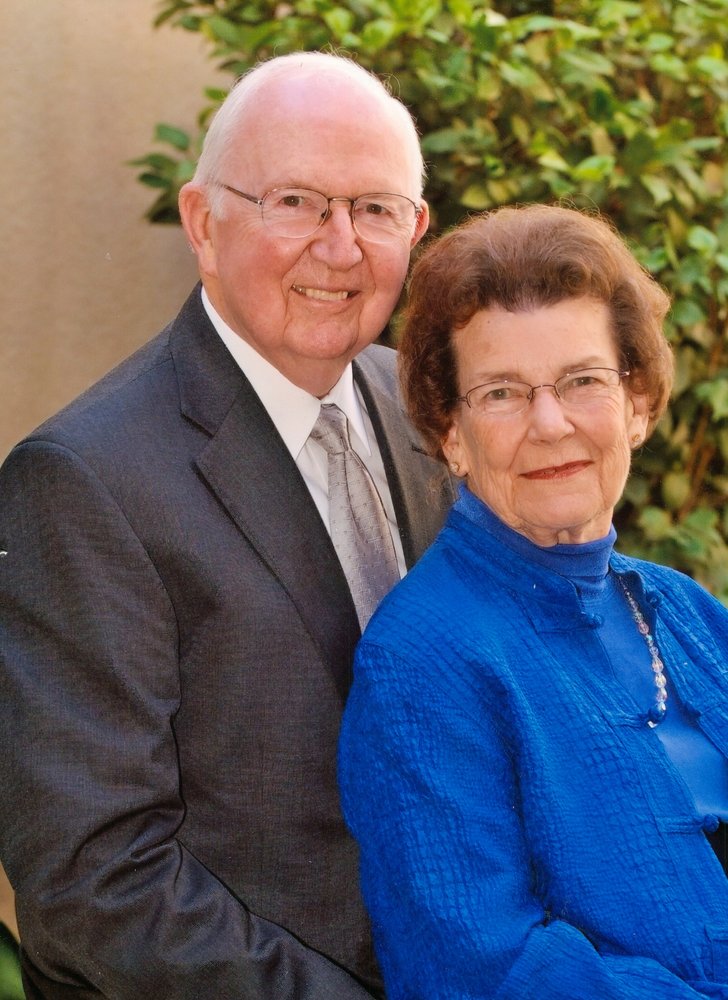 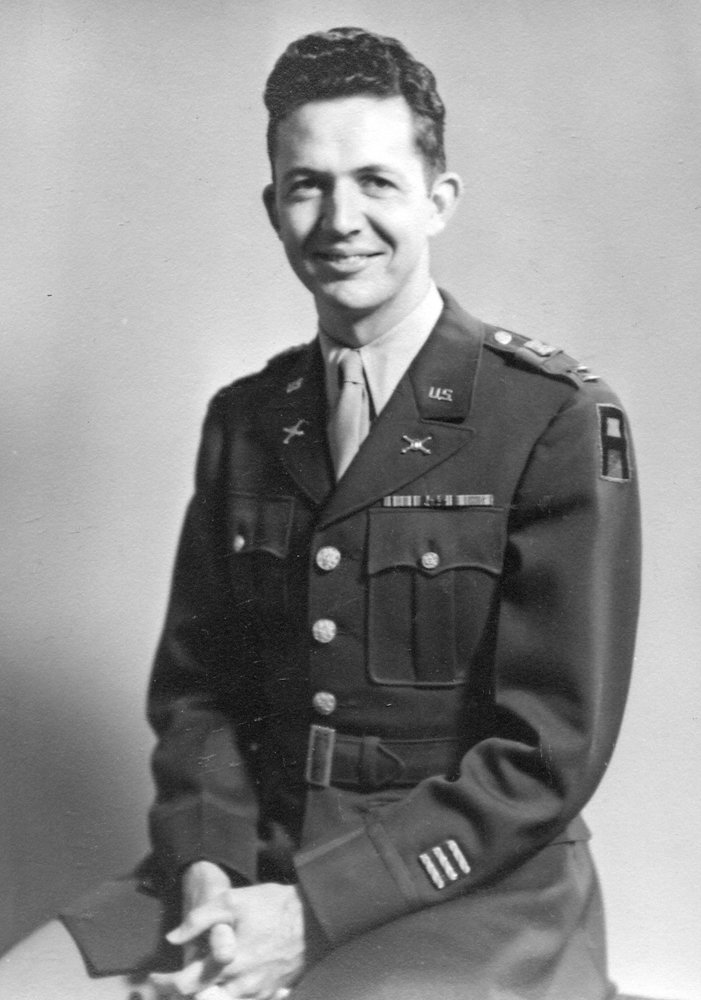 David Sherman Price was born on December 19, 1922 in Salt Lake City, to Ruby Patten and Hershell Joseph Price. He had three older siblings, Dora, Joseph, and Erma (who passed away the year before he was born).

In 1929, his family moved to San Diego where David met his future wife Muriel Tenney.  They were married on October 17, 1942. Two months later, he joined the army.  He served across Europe in WWII, completing his service as a captain.

In his professional life, Dave became a public accountant initially partnering with his brother Joe. Later he purchased and became the CEO of Dean’s Photo Service.

Dave was an active member of The Church of Jesus Christ of Latter-day Saints. He served as a Bishop, counselor in the stake presidency, and in the San Diego Temple for many years. His wisdom and kindness reflected his desire to become more like his Savior, Jesus Christ. He and Muriel led by example. They served a mission as the directors of the Liberty Jail Visitors Center, and all of their children, thirteen grandchildren, and five great grandchildren served missions.

Dave and Muriel enjoyed 68 years of marriage. After Muriel’s death, (January 2011), Dave met Beverly Woffinden. They married, and for nearly a decade have enjoyed love, travel, laughter, and companionship.

Dave was a blessing to all. His faith, patience, humility, service, sense of humor, and testimony of Jesus Christ will be eternally engraved in our hearts and memories as the lifelong legacy of David Price.

The family requests that in lieu of flowers or gifts, donations be made to Humanitarian Services of the Church of Jesus Christ of Latter-day Saints

Get Directions
Thursday
13
May