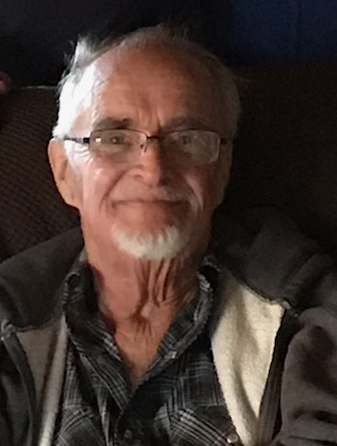 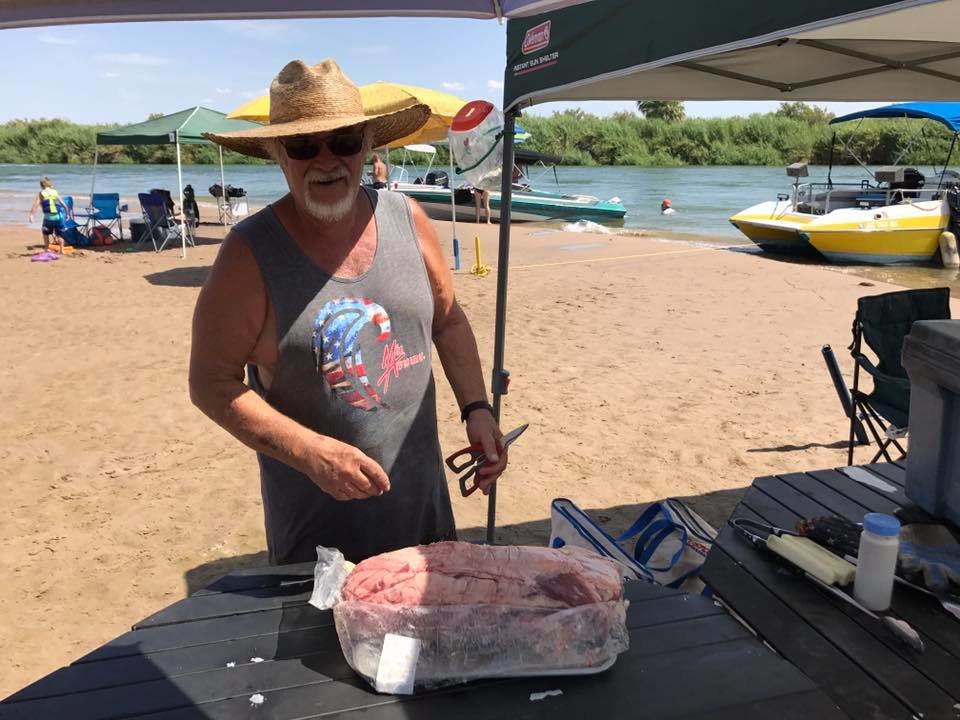 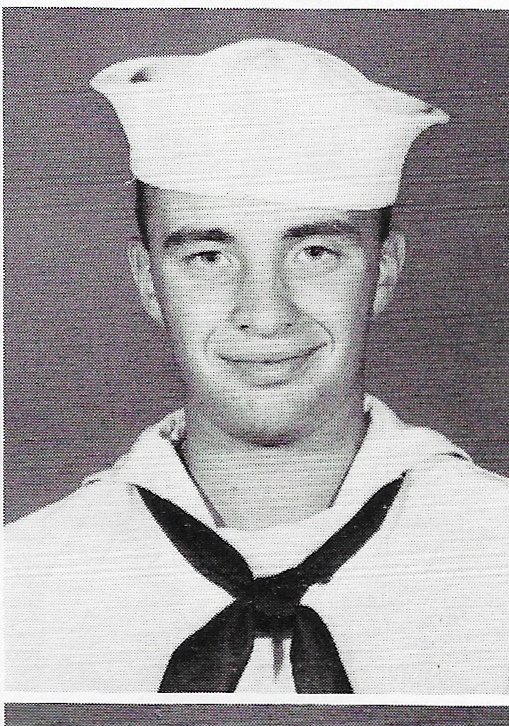 David John passed away on April 7, 2021.  He was born in Windsor, Ontario, Canada to Eleanore and David E Rittenhouse.  David attended St Mary High School in Royal Oak, Michigan. After graduating he attended Community College before leaving to join the Navy.  Following boot camp, David was trained in aircraft hydraulics and worked on F4’s. David served aboard the aircraft carrier Kitty Hawk during the Vietnam War.  He was awarded several medals for his service.

Once he left the service David took his skill in mechanics and developed it.  He worked at John Hine Pontiac Mazda for 30 years as a Master Technician for Mazda.  David left John Hine to work as a technical hotline specialist.  You could ask him any car question and he would have the answer. David continued his interest in cars throughout his life. He retired in 2016 and shortly thereafter moved to Yuma where he could easily enjoy his weekends at the river.  David had many, many friends there at the river, they will miss him. And his bbq skills! During his later years, David became King of the BBQ.  He would bbq on the sandbar on the river for his many river friends.  For his nephews wedding, he cooked the entire meal on his bbq for the reception!  David was always in charge of cooking wonderful Thanksgiving and Christmas dinners.

David John will be very greatly missed by family and by friends.

A private service is scheduled for May 18th at Miramar National Cemetery.